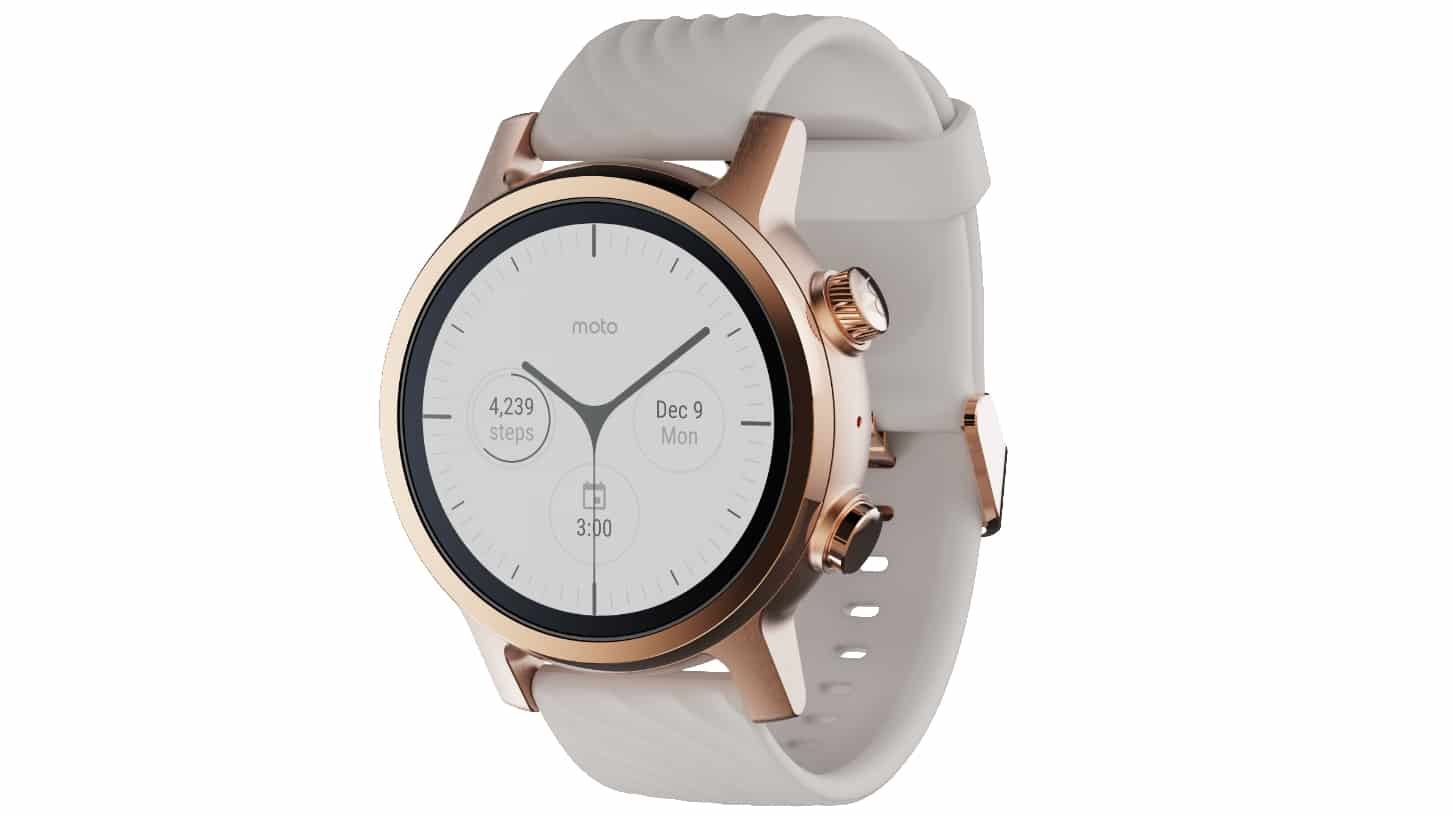 Yes, it is back but there is a slight twist. This is the new Moto 360 (3rd Gen.) and was launched with 1.2-inch circular display, Snapdragon Wear 3100 platform, and Wear OS.

Three years later, we are looking at the latest version of Moto 360 wearable Smartwatch device but first of all, know that it is not from Motorola itself.

The new Moto 360 third-generation Smartwatch was officially introduced into wearable markets via a new company called eBuyNow. The new company just went ahead by licensing and resurrecting a dead smartwatch brand from Motorola. 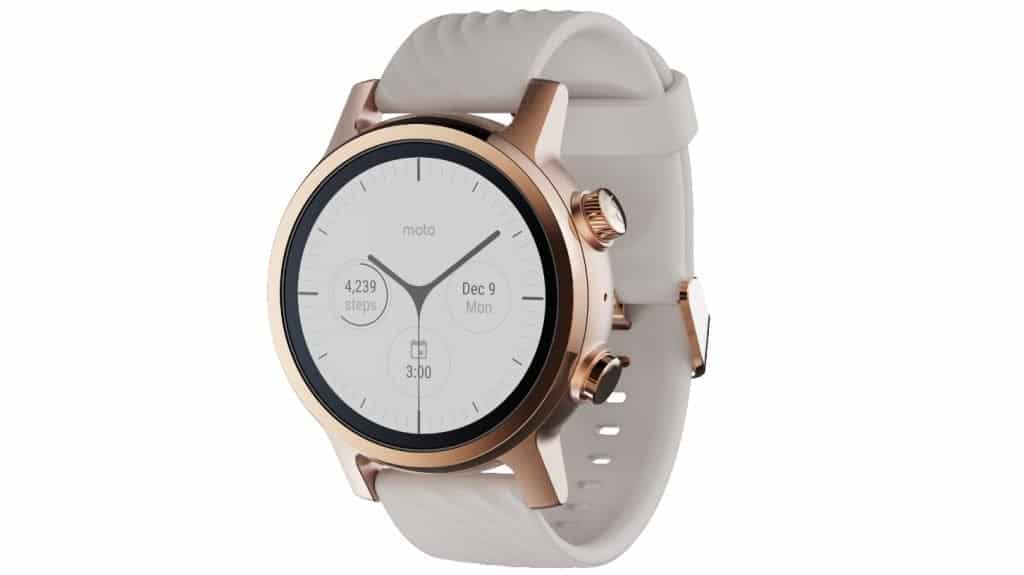 Back to the new Moto 360 (3rd Gen.), it appears as a successor to the 2016 variants, but the company’s signatories are missing, such as the “flat tire” display.

For the specifications, it sports a 1.2-inch circular OLED display with a resolution of 360 x 360 pixels, Always-on functionality, and you’ll be able to get it in silver, rose gold, or black stainless steel finishes.

The Moto 360 (3rd gen) weighs 52g and has a 42mm body that takes 20mm bands. It comes with slight resemblance to Fossil’s fifth-generation Wear OS watches, along with Apple’s rotating crowns.

The new Smartwatch runs on Wear OS, Qualcomm’s Snapdragon 3100 processor, 1GB of RAM, and 8GB of storage. It also has a heart rate monitor, GPS, and NFC for mobile payments.

For the battery, it is fueled by a 355mAh battery capacity that supports fast charging. And the company boasts of zero to 100 percent in 60 minutes. It will be priced at $350, and will available starting from December.