Yea, Microsoft who are anticipating on launching their Microsoft Surface Phone later this year! They have officially order everyone on the Microsoft Windows 7 platform to stop making use of it from Now!

Microsoft Germany is encouraging business users to make the switch to a newer version of the operating system, claiming Windows 7 is no longer “fit” to be used in businesses. 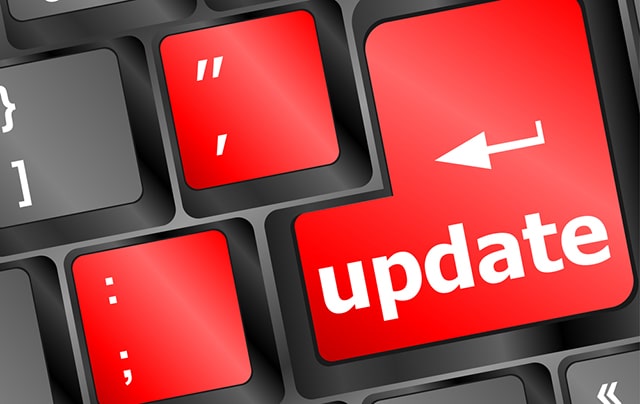 Hence, in 2020 Windows 7 will cease to be supported by Microsoft, and lose even security updates. It’s virtually ubiquitous in corporate environments, and at 48.34 percent, its usage share is nearly double that of Windows 10.

Markus Nitschke, head of Windows at Microsoft Deutschland, pulled no punches when he stated that Windows 7 “can no longer keep up with the increased security requirements” of the mid-2010’s.

“Windows 7 is based on long-outdated security architectures,” he added, before suggesting that corporate customers “transition to a modern operating system in time.”

So probably, to be on the safe side, it is time to update to the latest Windows which is either Windows 8.1 or Windows 10.