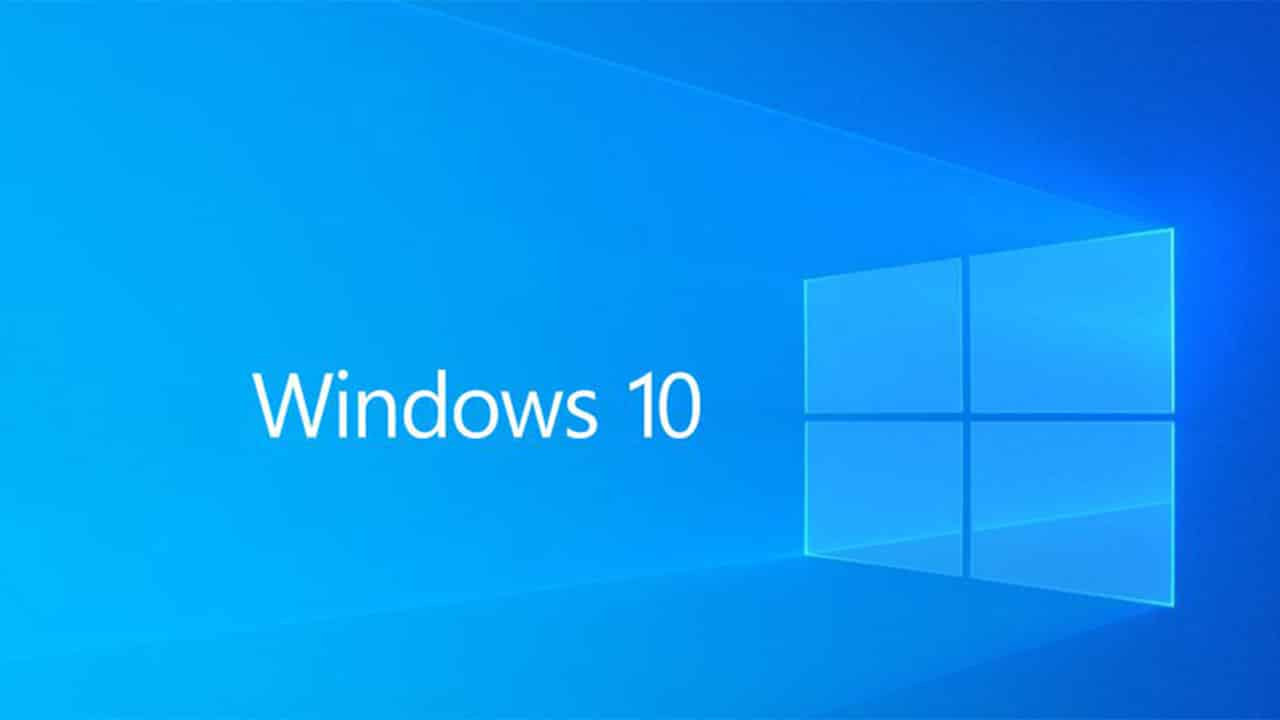 In July 2015, Microsoft introduced its new operating system update, it is the Microsoft Windows 10. Right now, Microsoft announces that Windows 10 is now running on 1 billion devices across the globe.

The company’s goal was to get Windows 10 running on a billion devices within three years of its release, it was extended after Microsoft failed to compete with iOS and Android devices.

Microsoft recently ended its support for Windows 7, which will play a huge role in reaching this milestone. As businesses and personal devices will have to upgrade to the latest Microsoft Windows 10.

However, Microsoft achieved this milestone in less than five years after the original release. Whereby, it crossed 300 million active users in May 2016. Thanks to the free upgrade to all Windows 7 and 8 users that were offered.

It reached its milestone in less than six months after Microsoft hit 900 million devices on Windows 10. Yusuf Mehdi, Microsoft’s corporate vice president of Modern Life and the Search & Devices Group said “Today we’re delighted to announce that over one billion people have chosen Windows 10 across 200 countries resulting in more than one billion active Windows 10 devices,” 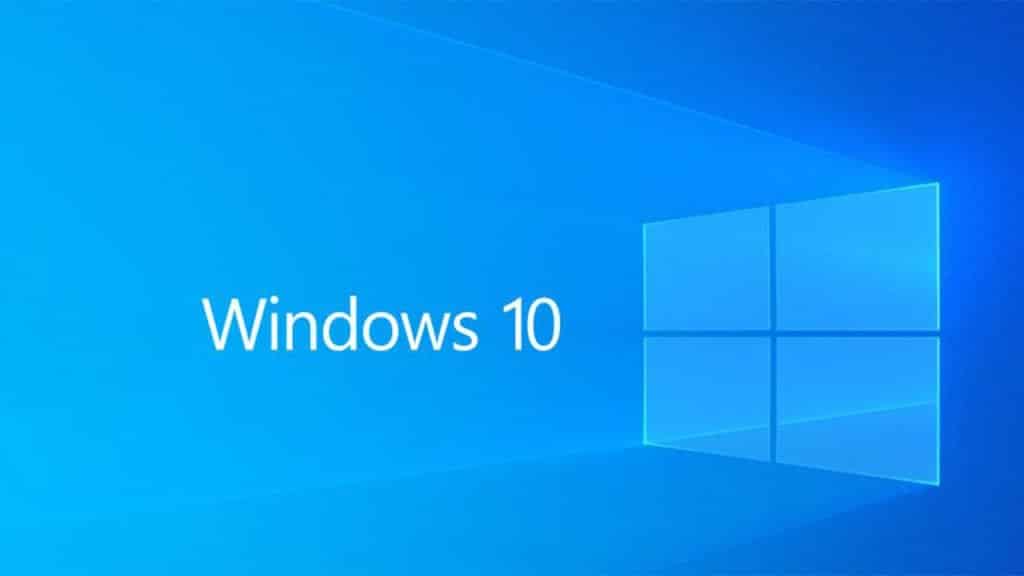 “We couldn’t be more grateful to our customers, partners, and employees for helping us get here.” He went ahead and said “Windows 10 is the only operating system at the heart of over 80,000 models and configurations of different laptops and 2-in-1s from over 1,000 different manufacturers,”

In Microsoft blog post, “One in every seven people on the planet are planning, creating, ideating, executing, moving, shaking and doing great things with Windows 10.“

Meanwhile, the company reached its goal two later than its original planned three years of expectation. But this number doesn’t only involve PCs and laptops, but Xbox One consoles and HoloLens devices are also included.

Microsoft also announced that it now has 17.8 million Windows Insider testers. Microsoft is to announce a new version of Windows 10, called the Windows 10X that is designed to run on the upcoming Surface Neo, a new dual-screen device.