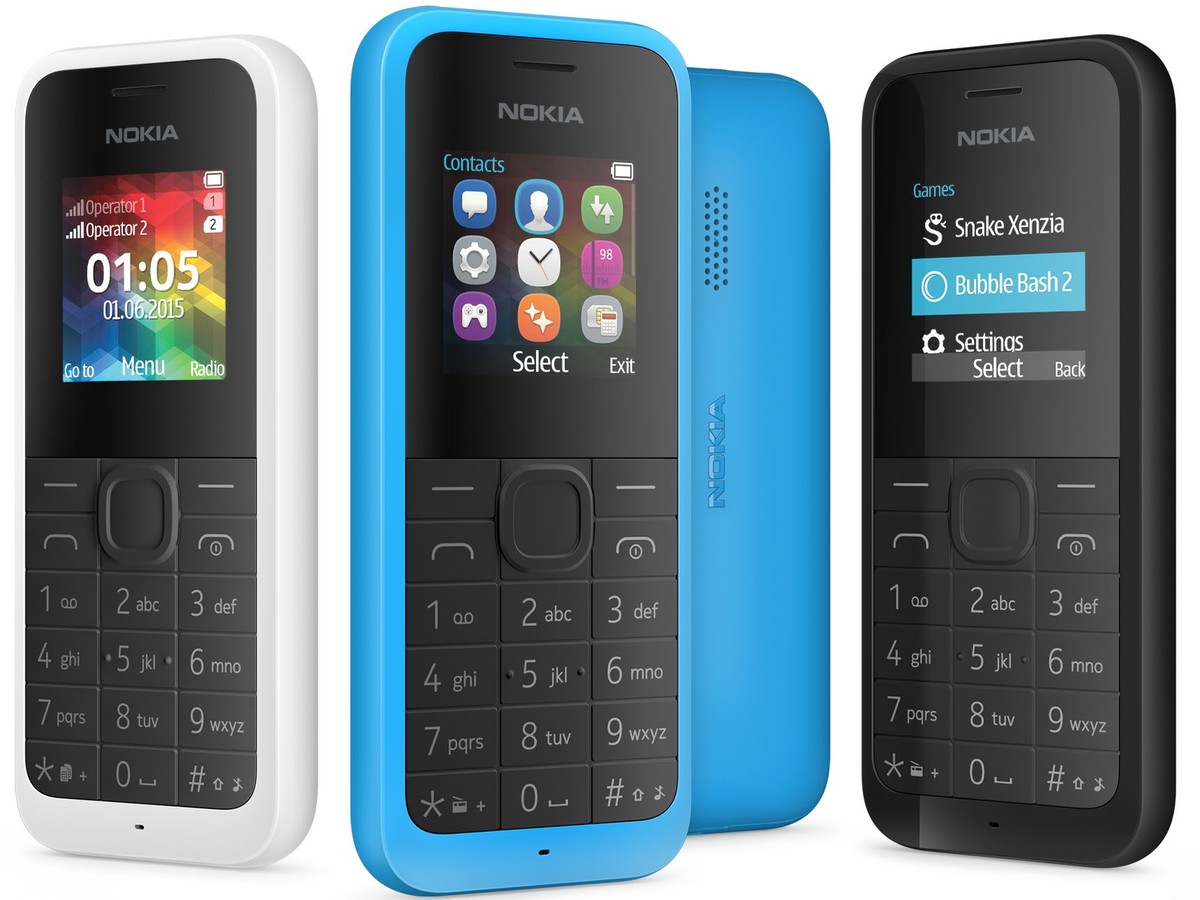 This is the latest Internet Phone Business. Microsoft is contemplating on closing their feature phone business and sell the Nokia name to Foxconn. Well, this is said according to a confirmed source.

Microsoft is closing the division and will license the Nokia name to contract manufacturer Foxconn. Under the terms of its acquisition of Nokia Devices and Services a deal which closed in 2014, Microsoft owns the rights to use the Nokia name for smartphones until 2024.

According to Chinese site VTech that states that Microsoft is planning is shutter their feature phone business, which sold only 15 million handsets in Q1 2016, and license the Nokia brand to Foxconn. Microsoft has rights to the brand for feature phones up to 2024.

VTech reports that Microsoft will fold the rest of the Microsoft Mobile business (the Lumia smartphone business) into the Surface team and will likely lay off 50% of the current staff of Microsoft Mobile. The division has already suffered more than 18,000 losses since its sale to Microsoft in 2014. Source

Microsoft has been emphasizing their 3rd party OEM business and have been concentrating on the business and enterprise segment for Windows Mobile delivery, rather than the consumer segment which the feature phone business represents.