During the Microsoft Surface lineup expansion, the company also announced the Surface Headphones 2 with 20 hours of battery life and $199 Surface Earbuds with all-day battery life. 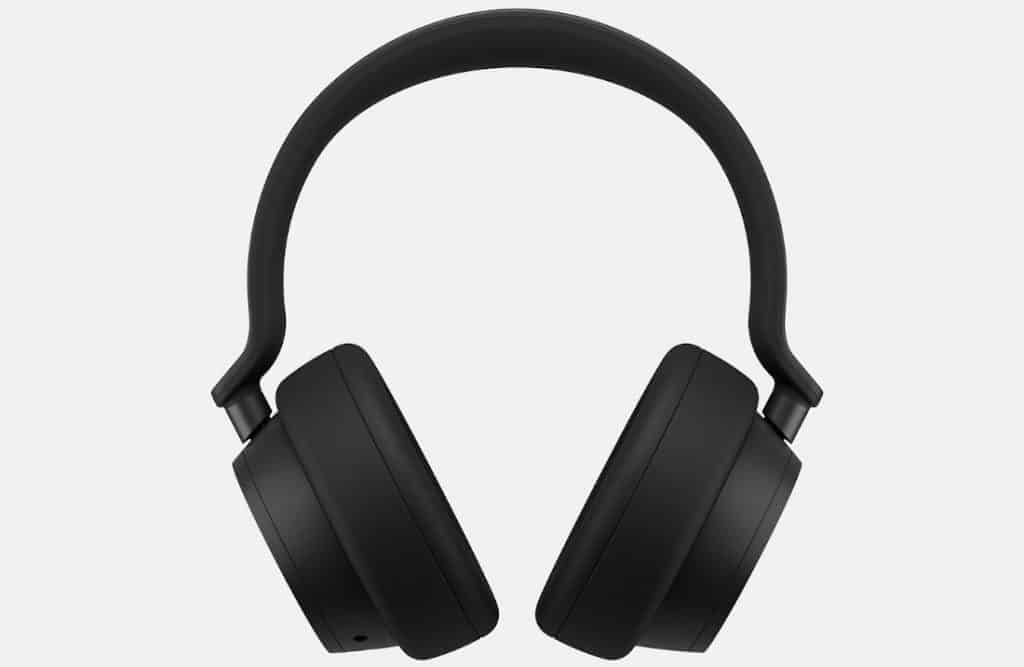 The Surface Headphones 2 design is quite similar and identical to the original model. But it comes with improved noise cancellation, which is adjustable through intuitive on-ear dials and specifically tuned to either block out or amplify human voices.

Microsoft said that the new Headphone 2 will comfortably slip over your ears, and surround you with spectacular sound quality with 13 levels of ambient noise control.

The company further said that they have updated the ear cup design to rotate 180 degrees for greater comfort when wearing around your neck, and added a beautiful Matte Black finish option to the classic Platinum.

Notably, the Surface Earbuds that was announced last year are Microsoft’s first attempt at truly wireless earbuds. It features their Omnisonic sound profile with custom-designed 13.6 drivers that they claim to produce a rich, immersive, and crystal clear sound. 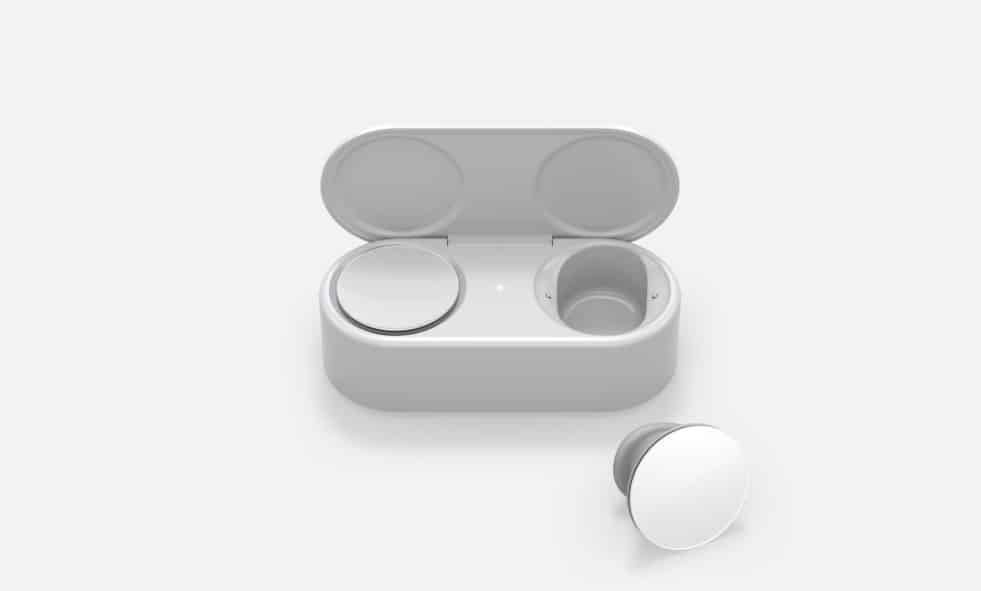 Coming to the design of the earbuds, it features a comfortable fit with 4 anchor points that also ensure a secure fit. It uses touch panels for music control, volume control and even has an inbuilt gesture to start playing music on Spotify. The Surface Earbuds are priced at $199 and will be available starting May 12.