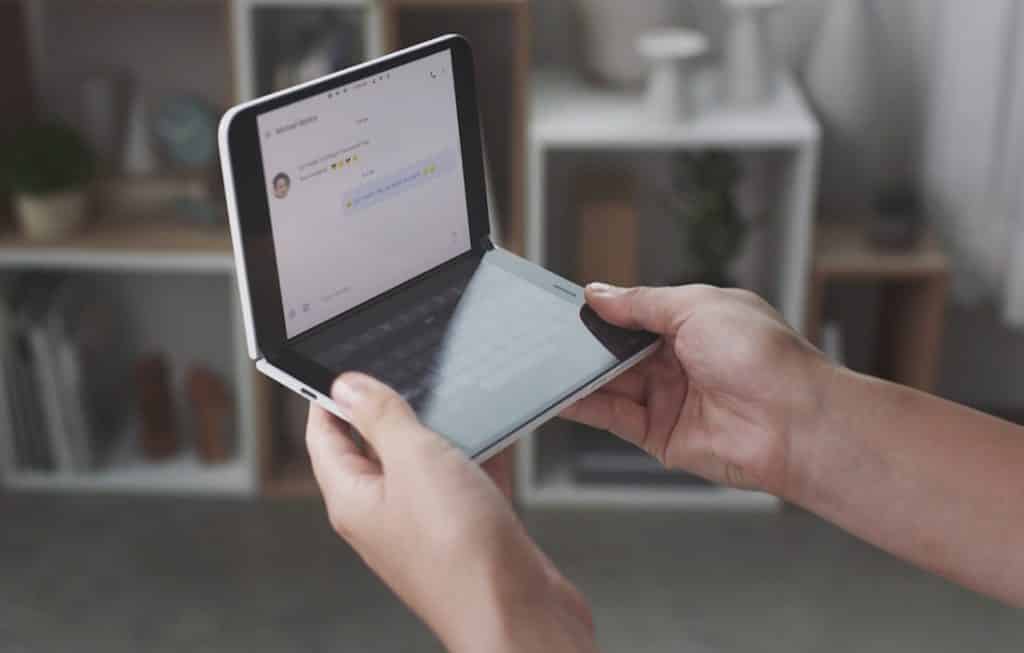 From the gadgets announcement during the Microsoft hardware event, the Surface Duo was actually the most amusing device that left most of us in shocked and dumbfounded!

This is the Microsoft Surface DUO, and it is an Android-powered foldable tablet with access to the Google Play Store. It is obviously similar to the Windows 10X Microsoft Surface Neo and both device will arrive during the 2020 holiday.

In short description, the Surface Duo arrives with a two 5.6-inch displays merged by a 360-degree hinge, that unfold into an 8.3-inch tablet. It is definitely smaller than the Surface Neo.

Due to the fact that the Surface Duo runs on Android and Microsoft launcher, you can entice yourself with its massive cross-functionality between Windows 10 and Android. 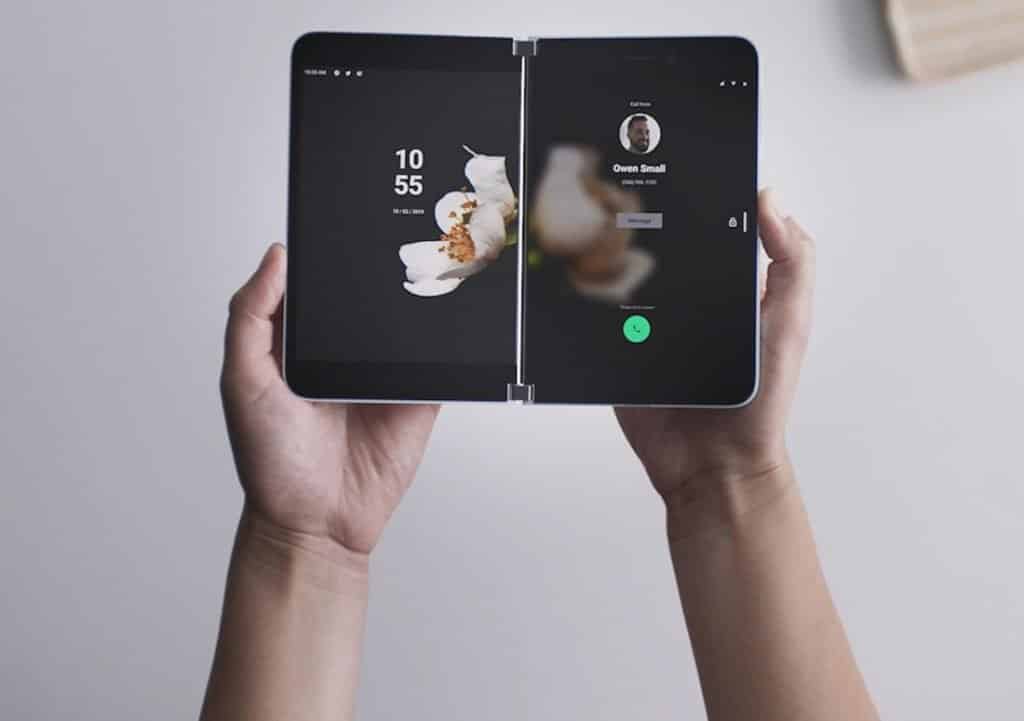 To make it more fun, you are allowed to run different apps on the dual screen at the same time, which is the paper-thin 5.6-inch screens and 8.3-inch tablet.

Microsoft did some spectacular job on the Surface Duo device, allowing you to turn the DUO into landscape mode, while the second display can be used as a keyboard or game controller.

With the Project xCloud Xbox game streaming running on the dual-screen display in picture, the Surface DUO might stands as a high-end gaming competitive device, with touch commands for Project xCloud on the lower portion of the screen.

Further ahead, the Surface DUO can make phone calls and the 360° hinge lets you use it in a variety of modes, said Microsoft. The Surface Duo comes with Google Play Store and runs Microsoft Launcher. 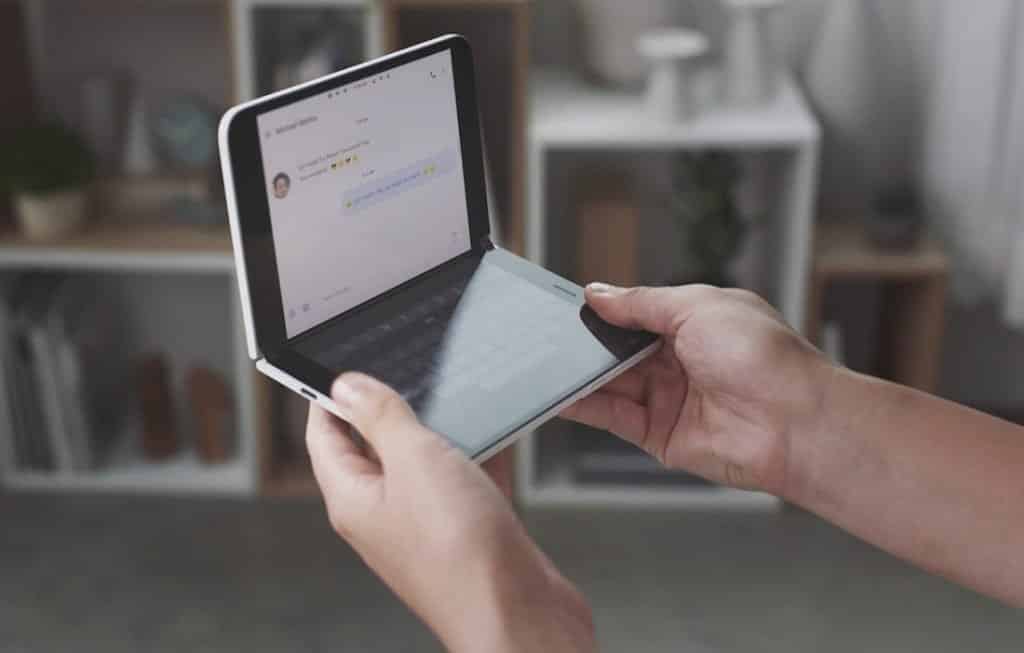 Similar to the newly announced Microsoft Surface Neo, the Surface Duo is also in its early preview and will be out during the holiday 2020. As reported with the Windows 10X, Microsoft is giving developers enough time to start building apps for the new hardware.

It is still unclear, but the Surface Duo is said to be powered by a Snapdragon 855 processor. This might be the company’s return to the phone world since the 2017 Windows phone.