Rumors are most times true! According to the speculations currently, it is rumored that Microsoft and Samsung are planning on launching both Foldable phone in 2017!

Meanwhile, Samsung may unveil a foldable phone that turns into a tablet this year and Microsoft next Surface may be a foldable phone. The (Samusng) Korea Herald reports the mobile heavyweight could soon launch a smartphone with an outward-facing panel that folds out into a 7-inch tablet in the second half of this year.

And well according to the source, the South Korean publication Samsung is expected to ship over 100,000 units of the fold-out device in the third quarter of 2017.

Samsung is yet to make a final decision about its foldable handset, which means the manufacturer could still opt for a postponed release in 2018. Let’s see how things unfold. And if they are to launch, it should be arriving the Q3 of 2017!

Coming down to the Microsoft aspect, they has made it pretty clear that its upcoming Surface Phone will not be a traditional mobile experience, but it’s yet to provide any defining features. 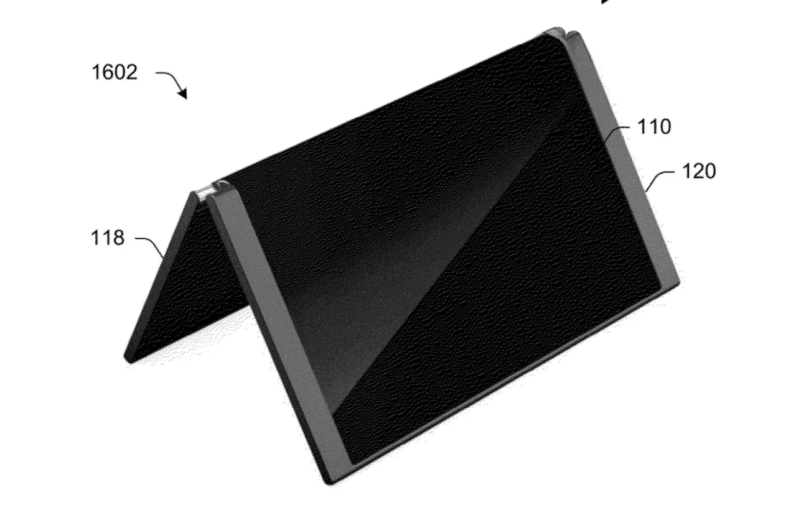 Remember that the phones are all speculations and Microsoft and Samsung have not yet released any official news or talks concerning the speculations.