Microsoft launched a new Nokia 216 Phone and it looks more like Nokia Torch phone. Although, it features a SD Card support up to 64 GB that still doesn’t change anything.

Well, Microsoft unveils a new Nokia phone. thenextweb said it looks so 2002! And Engadget also added that “this might very well be the last ever Microsoft-crafted Nokia device” It is just a shame. 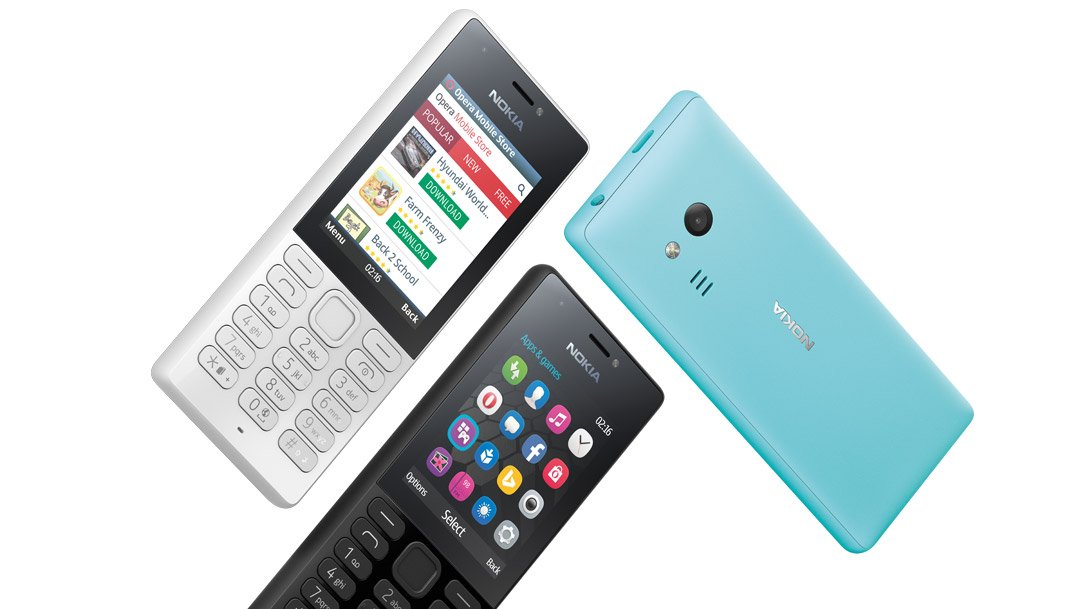 Since the beginning of this year, we have heard more news concerning the (coming soon) launching of Nokia phones, but up till date, we haven’t even heard of official Nokia Android Phone and now this. 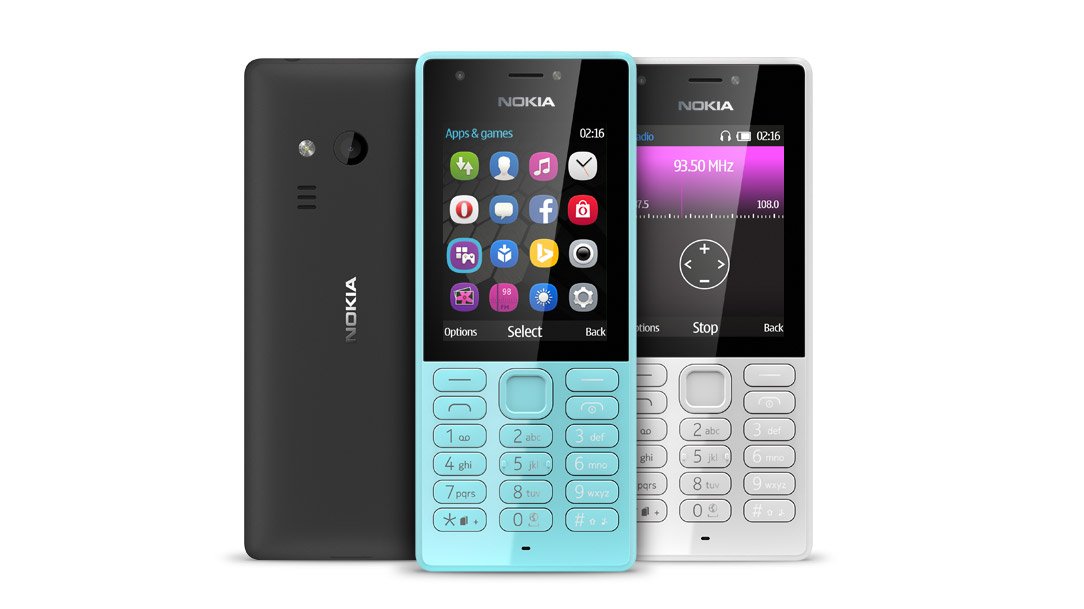 However, the device has been officially set to launch next month in India, the phone will run Series 30 OS and will pack a 2.4-inch QVGA display, 0.3-megapixel front and rear cameras and a removable 1020mAh battery. There’ll also be a dual-sim version of the device.

It is arriving with a high quality voice calls, outstanding battery life, a built-in torchlight, FM Radio3, MP3 and video player, up to 18 hours talk time, up to 24 days standby time,4 Bluetooth 3.0 and Bluetooth audio support for headsets. Space for up to 2000 contacts. 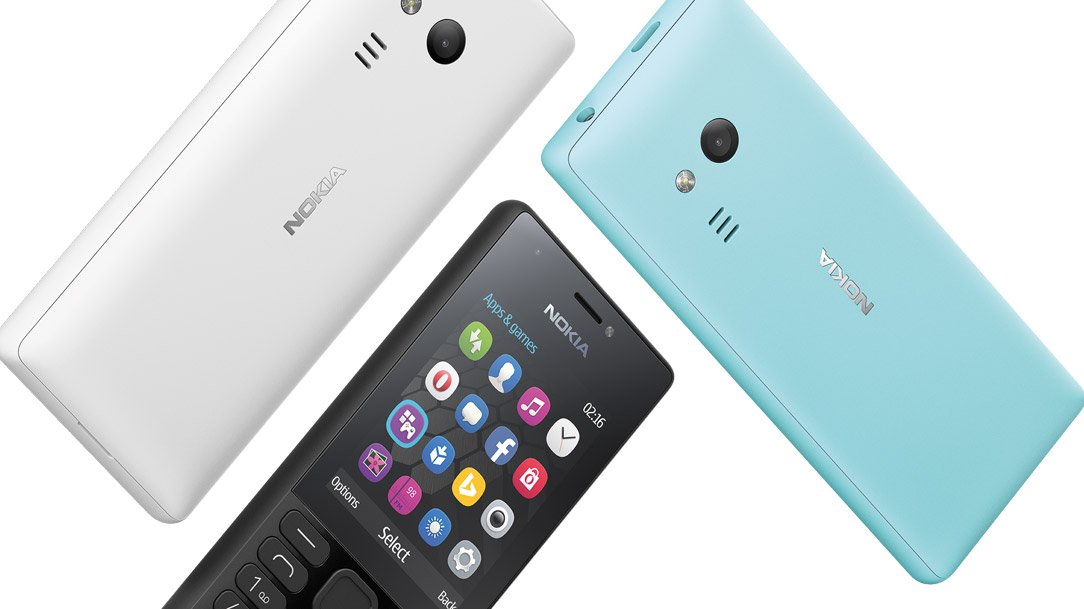 We all knew that earlier this year, Microsoft sold its feature phone business to Foxconn subsidiary FIH Mobile for $350 million, following reports Nokia might start manufacturing Android devices. But where are we now?

And to Microsoft who rumors carried that, they would be introducing a New Microsoft Surface Phone which will be launched in 2017. Anyway, is this the Surface Phone?