A serious take on Google news and Apple News but the dark mode is bae!

Microsoft announces their Microsoft News apps and it is available to both iOS and Android platform. That means, there will be no MSN on these platform but it doesn’t mean that MSN.com will no longer exist.

MSN.com is also a brand of Microsoft news app, that display news from all works of life, gather it and present it to their users. Microsoft launched the MSN.com since 1995.

Don’t find it surprisingly but Microsoft is taking on both Google and Apple with the new News app. The Microsoft news app uses both the efforts of human editors and artificial intelligence to bring interesting news to the platform. 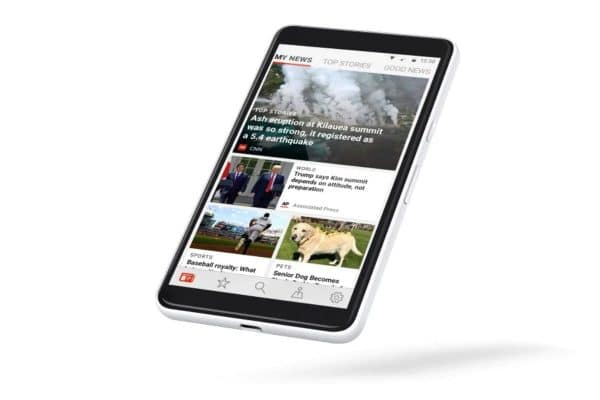 To ensure that the app is a success, Microsoft uses AI to scan more than 100,000 pieces of content every day and uses more than 800 editors worldwide to bring in top stories from the current presence.