Are you using any Phone that runs on Windows OS? Then, sorry to say this but it is the truth, you have to upgrade to another phone running on either Android or iOS!

Microsoft is burying the Windows Phone brand after running with it over three generations starting in 2010. Well, when we say, Microsoft has canceled the productions of Windows Phones doesn’t mean, you won’t be able to make use of yours right now.

Instead, Microsoft that has officially ended support for its aged mobile OS, Windows Phone 8.1, actually means that users will no longer receive updates! 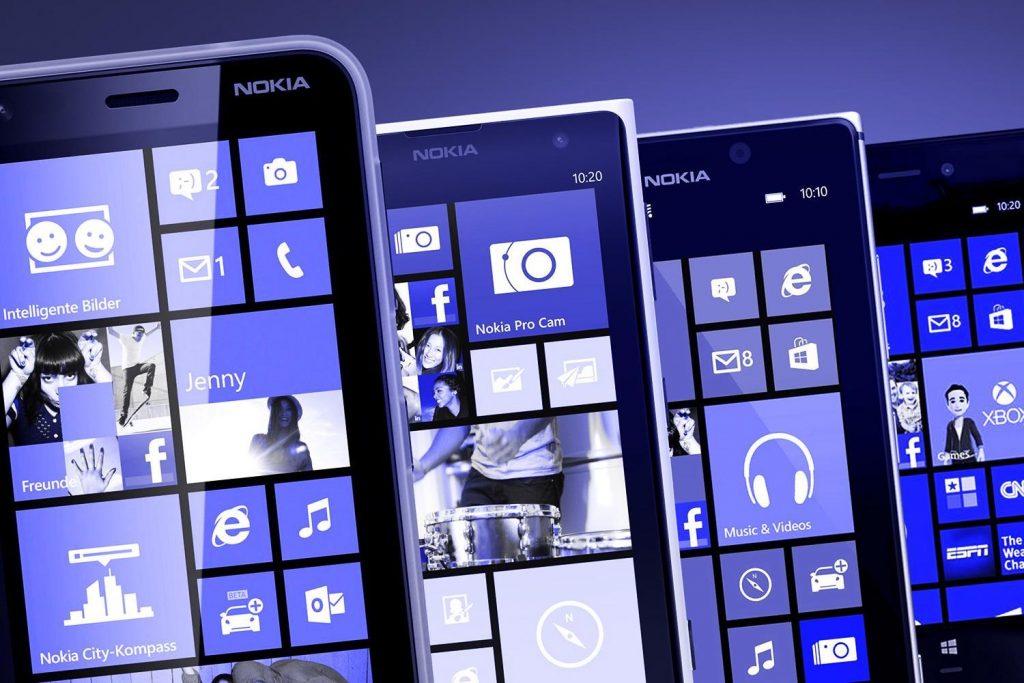 Well, most people love using the Windows Phone. If it is not windows phone, then it is not any other phone. Well, what more again. That means, any other release of Microsoft phone even running on Windows 10 won’t be important anymore.