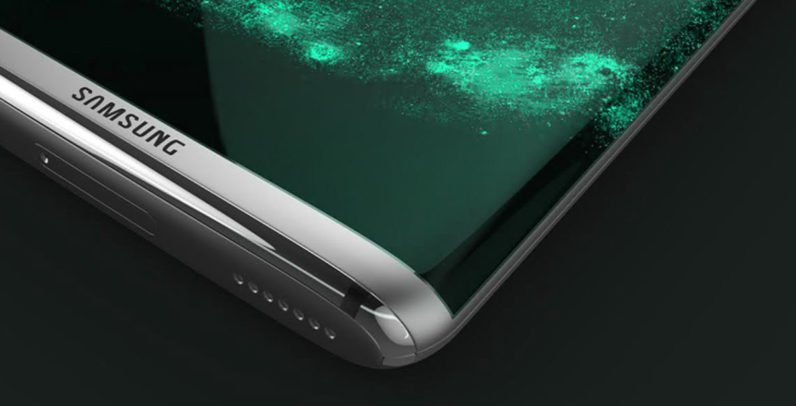 This question has been going around the internet but many see no need of getting the newest release of Galaxy S8 Smartphone from Microsoft as its Edited Version! Will you get the Microsoft Edited version of Galaxy S8?

After the launch of Galaxy S8, Microsoft started accepting pre-orders for Samsung’s Galaxy S8 and S8+ phones in its US retail locations, with the promise of handing you a Microsoft Edition device.

But what’s exactly the need? No difference in price?