After watching the Trailer, I can’t wait to lay my hands on this appealing game! During their E3 2017 Conference Show, Microsoft unveiled, what might be their best Game Console, the Xbox One X!

It is worth noting that, it will be one of the best Game Console on it availability, which has been slated to November 7th!

Well, the latest gaming console arrives with a 4K-capable machine that promises smooth gameplay at full Ultra HD resolution along with HDR support.

Microsoft says that all the firepower under its hood will also allow for faster load times and further horizons in titles with large game environments, as well as better looking graphics even on 1080p screens.

The new console will ship with 6 teraflops of graphical power, more than its main competitor, the PS4 Pro, with 4.2 teraflops. Microsoft is using a custom GPU engine on Scorpio that runs at 1172MHz, a big increase over the Xbox One’s 853MHz and even Sony’s 911MHz found on the PS4 Pro. Microsoft is also shipping the Xbox One X with an Ultra HD Blu-ray drive for 4K movies and entertainment, and 1TB of storage.

It’ll see 42 new titles launch on – or shortly after – that date. 22 of them are exclusive to the One X. The roster includes: 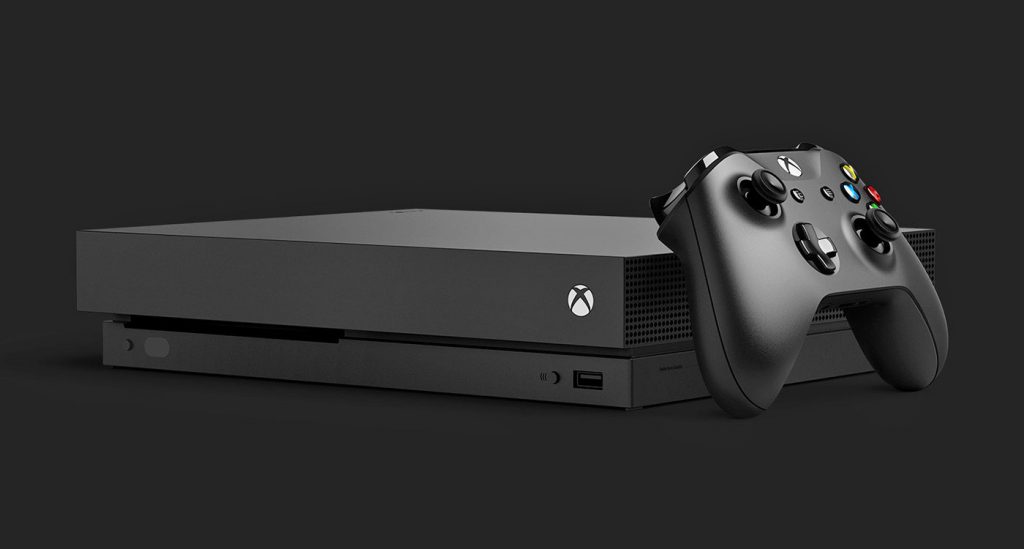 However, Microsoft says the new Xbox One X is the “smallest Xbox ever,” and the black design looks very similar to the existing Xbox One S model. The rear of Microsoft’s new console is based on the Xbox One S, with a HDMI-in port and no dedicated Kinect port.

There aren’t many external changes over the Xbox One S design, and the X simply gets a little smaller. For now, Microsoft is only shipping the Xbox One X with the black design and 1TB of storage.

Microsoft developed a liquid-cooled vapor chamber to keep the Xbox One X’s hardware from overheating. That’s something we’ve seen on PC gaming hardware, and given the amount of horsepower inside of the console, it makes sense for Microsoft to go the liquid cooling route.

On November 7th, we would be experencing one of the best Game Console of all time!