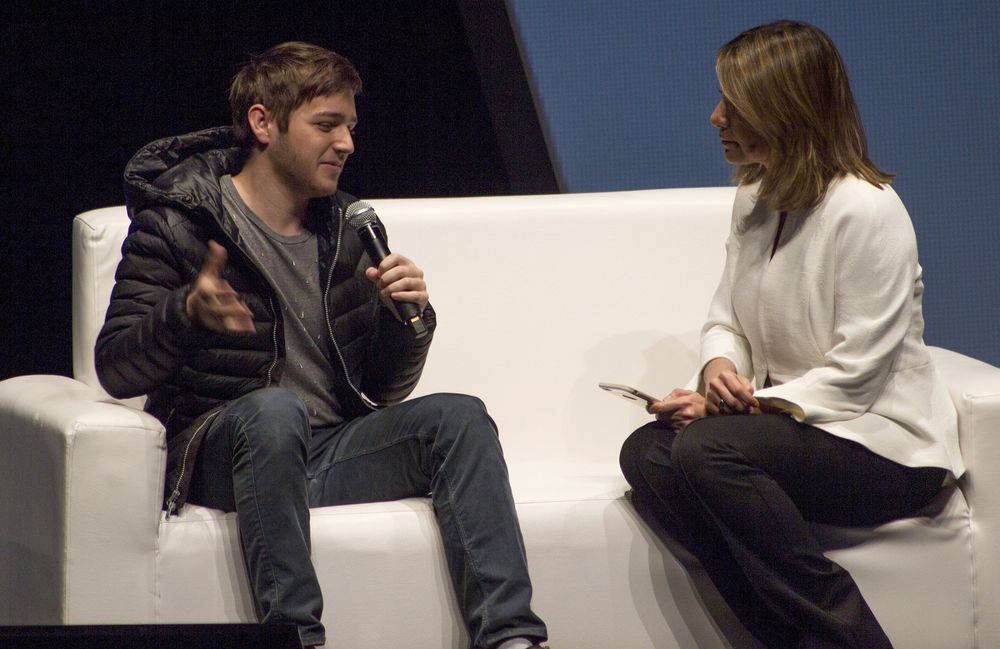 The Tech Giants are both fighting over a 21-year Old and the reason is exclusively amazing. They both seems to offer a more larger amount resources in order to get him. But at the end, he joins the train to Google inc.

Introducing to you is Micheal Sayman, who is an Americana, from Miami, Florida, US. He is a Mobile Application Creator Entrepreneur!

At age 17, Michael Sayman joined Facebook at the age of 17 as a software engineer, Michael soon transitioned into the role of a product manager describing his job being “to learn about and understand content production and sharing towards the future with video and more.”

At Facebook, Sayman was a product manager who helped the social-media giant understand how his generation uses their phones, advising on experimental products for teens and helping executives understand trends. At Google, he’ll be a product manager for Assistant, a voice-based service built on the search engine’s giant database.

Well, do you remember the Lifestage app from Facebook that was like Snapchat launched last year? The brain and producer behind it, is Micheal Sayman. 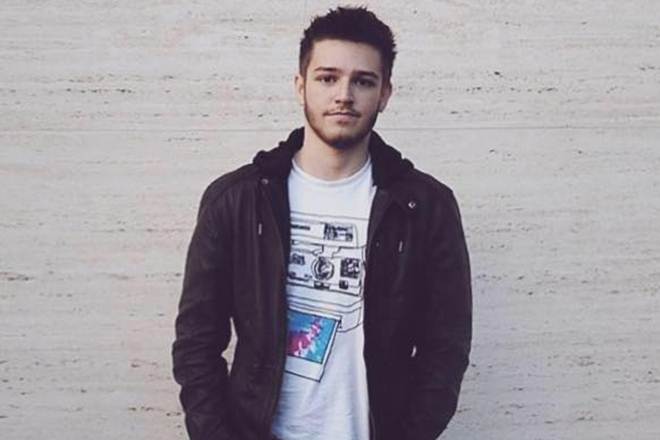 But unfortunately, something happened to it, less than 12 months later, Facebook pulled Lifestage from the app store and shut it down on August 4th, 2017. The app was dedicated to schoolers, finding videos from the nearest school or your school in particular.

Sayman will be Google’s youngest product manager, working for a voice-based service built on the search engine’s giant database, known as ‘Assistant’.

In a Facebook post confirming his departure, Sayman said he taught himself to code by looking up tutorial videos on Google. See what he said: