The newly announced Mi Notebook Air 12.5-inche is refreshed and an upgraded version of its Apple MacBook Air competitor.

It comes with a lot of specs, which looks slightly appreciable on paper. But it’ll be available in two different colors options. 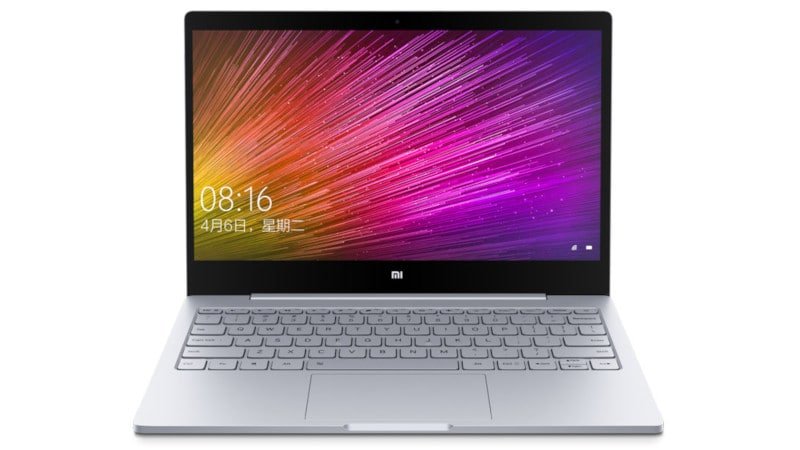 It comes with an stupendous design, which looks impressive from side. The Mi Notebook Air 12.5 inch sports an all metal-chassis with no-logo design.