Update: Finally, Facebook has made the Messenger Kids now available on Android Smartphone. You can download it on Google Playstore. So, Android Fan Parent would be getting attached to their parent right away, BUT!

But, there something on ground, the issue here is that, a campaign has been kicked off, protesting that, the company’s app should be shut down due to the facts that Facebook Messenger app is necessary for children’s growth.

For any other aspect, Parent are in full control of the app, guiding what their kids do and more but the products advert that are aim at the kids, teens right now, might contribute to children’s addiction to mobile devices or if it’ll draw them in too early into Facebook’s ecosystem.

Parents would you love this new Messenger app for your kids?

Does this mean Facebook are interested in protecting teens and keeping their own promises? Right now, Families are having this debate whether if or not to follow up this new development!

Whats the news? Well, Facebook just launched a new Messenger app for Kids and one of the main priority of the app is to guide kids from abusive chats as Parents would be conducting reviews before its gets access to the child.

It is designed for kids from age 6-12, of course according to the UK rules and regulations, children under 13 should not have access to Facebook! But here, the new app does not require a Facebook account.

How does it work? “Messenger Kids” lets parents download the app on their child’s phone or tablet, create a profile for them and approve friends and family with whom they can text and video chat from the main Messenger app.

According to the Facebook page, “There are no ads in Messenger Kids and your child’s information isn’t used for ads. It is free to download and there are no in-app purchases,”

Kids still can’t be found through Facebook search, which protects their privacy. So if a child wants to be able to chat with one of their classmates, their parent must first friend that kid’s parent, and then will see the option to approve that adult’s child as a contact for their own kid 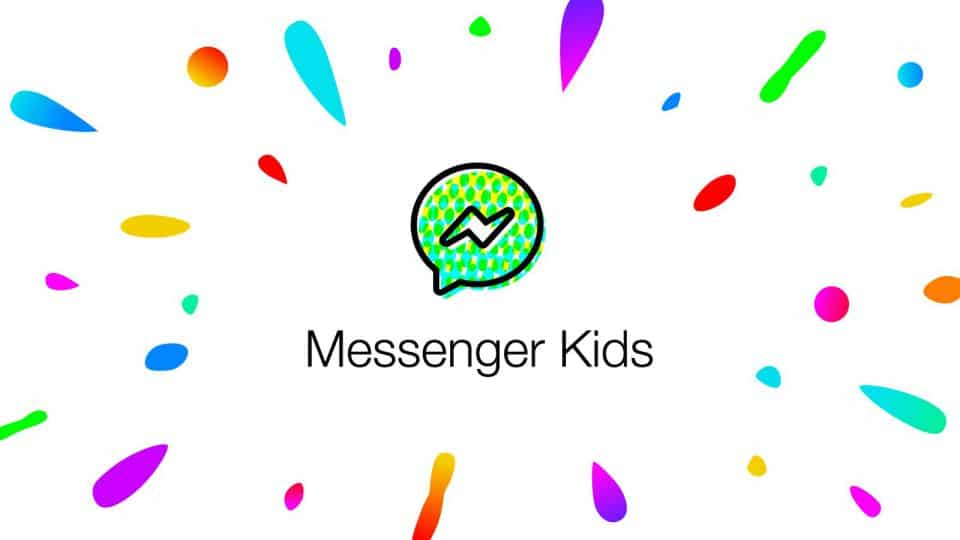 But on the other hands, things might also get exploited, expose to the outside world with other friends profile pics, might use their parent phone and approve a chat which is known to their parent.

And also, things might get troubled up as Facebook is also making underage teens using most of their products and many others, Parent do you approve this?

Facebook says the new app is only available in the US, with plans to expand its availability beyond iOS to the Amazon App Store and Google Play Store in the coming months.