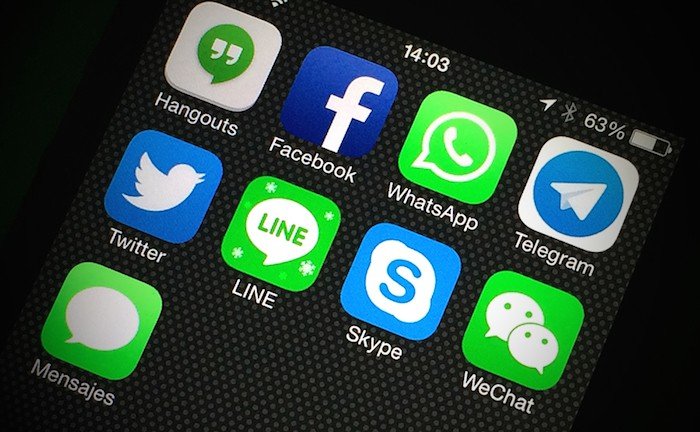 Apparently you have been enjoying your chat since the year (****) but have you ever been concerned that your Privacy and Security is being breached? Has it ever occurred to you to check it out?

Well, you may have heard about or came across it but you haven’t really care to know the meaning but today, give me the privilege to explain to you, what it is all about? End-to-End Encryption! We will also be outlining the Mobile Messaging Apps that makes Use of it.

Encryption is the process of turning data into a secret code in order to keep the data secure. This secret code, known as cipher text, is unreadable without a key or password that allows you decrypt it and turn it back into its original form.

Messages are most at risk of being intercepted and read whilst they are travelling to the recipient; from device to server, and from server to recipient. This is when encryption therefore typically takes place, encrypting the message during this two-stage journey.

What is End-to-End Encryption

Well, in a simple man knowledge or understanding, it has to do with the process when Line Point A ___to___ Line Point B is being protected! That is, Line A _______ Line B can only see their conversation but Line C, Line D can’t do but only theirs.

End-to-end encryption (E2EE) is a method of secure communication that prevents third-parties from accessing data while it’s transferred from one end system or device to another.

Well, most times, companies are forced to share your data but the truth is that even companies that own the messaging platform wouldn’t have the means to decrypt the files.

In E2EE, the data is encrypted on the sender’s system or device and only the recipient is able to decrypt it. Nobody in between, be they an Internet service provider, application service provider or hacker, can read it or tamper with it.

Meanwhile, not all apps willing install end-to-end encryption by default. Some will require users to set chats in certain modes or enable specific functions before the messages are kept off the record.

With that in mind, you have to be aware that just because something has the word “encrypted” doesn’t mean it is end-to-end encrypted. Some services will encrypt the message between the endpoints of transmission; your conversations are stored encrypted on the messaging service’s servers, but since they encrypted them, they can decrypt them.

Below are the list of app that feature complete End-to-End Encryption in full! Don’t be sacred tho, some apps are optional while some are not!

The Facebook-owned-app, Whatsapp is also functioning in the End-to-End Encryption! On Whatsapp, it is NOT-OPTIONAL! On 5th April 2016, WhatsApp announced its decision to implement E2EE to the chat app. This now means that its 1 billion+ users’ messages, photos, videos, documents and calls cannot be accessed by Facebook, or anyone else for that matter. 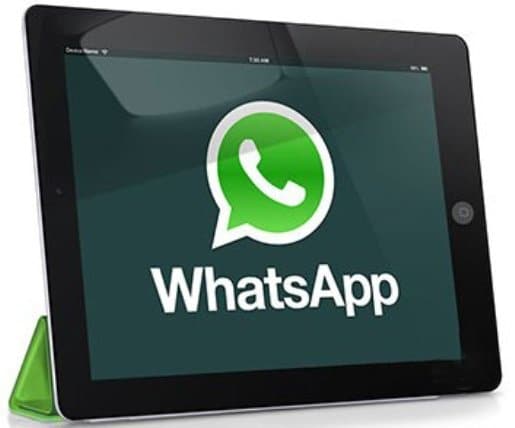 WhatsApp’s E2EE is set by default, so as long as you have the latest version, you do not need to turn on or change any settings. The biggest advantage is that the service, which is owned by Facebook, has over a billion users.

Unlike the Whatsapp non-optional mode, here on Telegram, it is Optional, it only protect your Data, conversation, Only when users activate the Secret Chat mode, Telegram messages get protected by end-to-end encryption. Messages which are included in this mode are logged in Telegram servers.

It’s been a pretty hot app for a couple of years, which is like 20 years in app time. Here, you need to invite all of your contacts into your new, secret chat world through the app’s navigation menu. It’s the biggest problem with using over-the-top services, as it doesn’t have the ubiquity of SMS messaging.

On the Facebook_owned_ app, Messenger, It is optional, at first, the options were only unveiled and introduced to few limited numbers of people and users but right now, everything has changed, it has been rolled out to many others users.

However, this is not default – you must select this option on each conversation. Also, by switching on E2EE, you can only read these conversations on one device – not practical for the many users who like to swap between devices.

However, Secret conversations will be available only on the two devices used by the sender and recipient, at the time of the conversation.

You cannot access specially encrypted messages just anywhere — if users switch from device to device — the way regular chats or calls are logged across devices.

Which is owned by Google which was launched on Android and iPhone. Unlike Whatsapp and Similar to Messenger, the End-to-End Encryption (E2EE) is available but not by default – users must select the ‘Incognito Mode’ as an option. 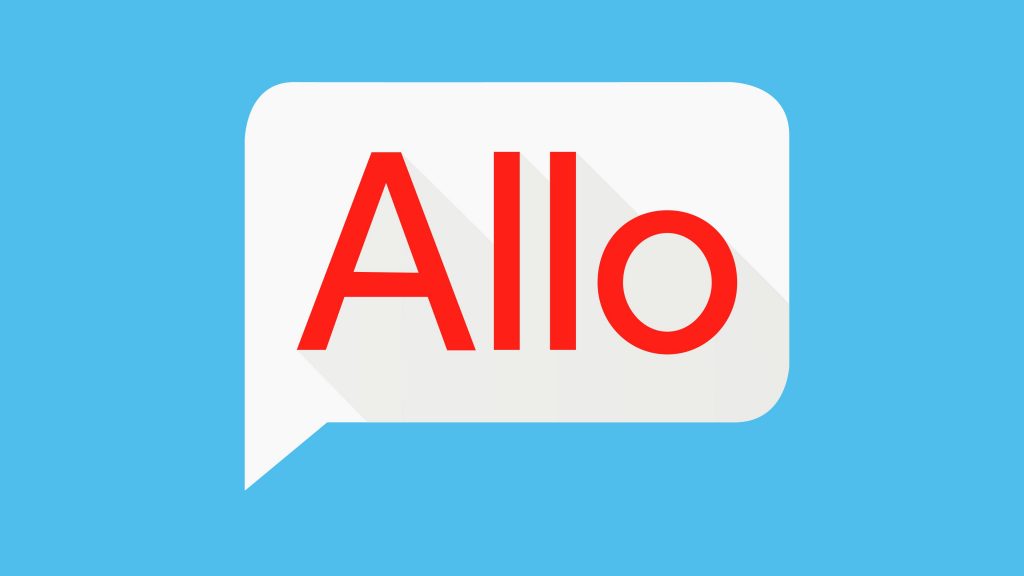 Well, this option has an insight by Edward Snowden. He said, Allo will loose some of its functions if done E2EE. Allo is an AI chatbot that analyses your conversations to suggest targeted web search results and intuitive replies and can provide information such as the nearest restaurant, or cinema timings. According to him, with E2EE, this would not be possible.

Another strong Mobile App that supports End-to-End Encryption is the Apple owned iMessage! Like Whatsapp, it isn’t optional, it is done compulsory!

Following the ‘FBI-Apple encryption dispute’ since 2015. Apple’s iMessage and FaceTime both use E2EE, so all content sent via these apps can only be read by the sender or receiver. 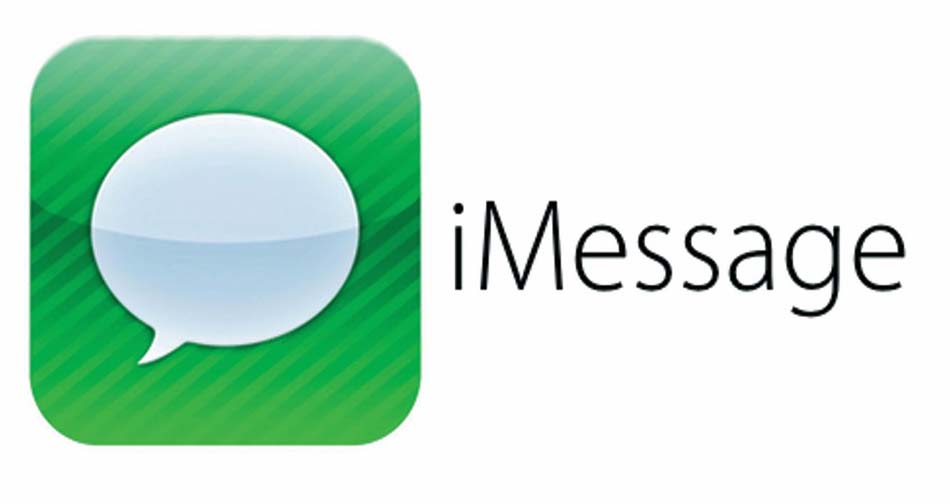 iMessage is secured by E2EE. Unless users store their messages in the cloud, it is a line that Apple cannot cross. If they are stored in iCloud, then they are freely available to Apple and can be handed over if the company is served a warrant.

Other Apps that also Support E2EE

*. Signal; Optional
*. Viber: E2EE for texts and voice chats
*. Line: Only if the sender and recipient both turn on the function, then it will be activated.
*. Cyber Dust: Covered by E2EE but are deleted from the users’ device instantly after they have been read.

*. Snapchat: These messages are encrypted in the server and deleted as soon as the recipient has opened it, or within 30 days of being sent.