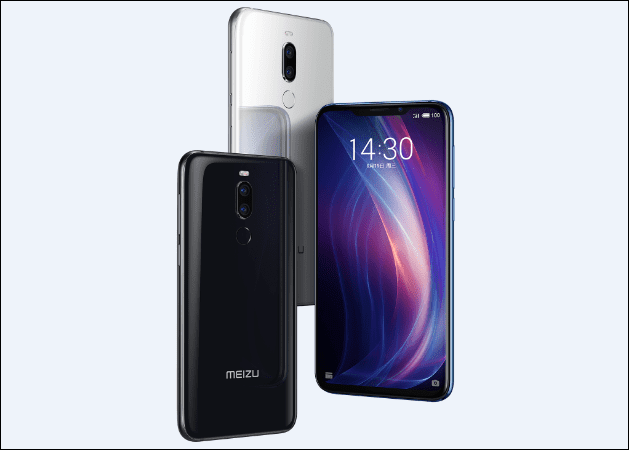 Alongside with other numerous Android Smartphones, Meizu also introduced the interesting and attractive X8 but unlike the notch-less Meizu 16X, the Meizu X8 arrives with a wide display notch at the top.

Despite the notch display, the Meizu X8 still sports a smaller chin at the bottom of the display. Unfortunately, you might have to wait a little longer to October 16, before you lay hands on the new Chinese Smartphone.

The mid-range device comes with a Snapdragon 710 SoC, 6GB RAM, vertically mounted dual cameras, a 20-megapixel selfie camera, and run on Android 8.1 Oreo based on Flyme OS with a rear fingerprint sensor. 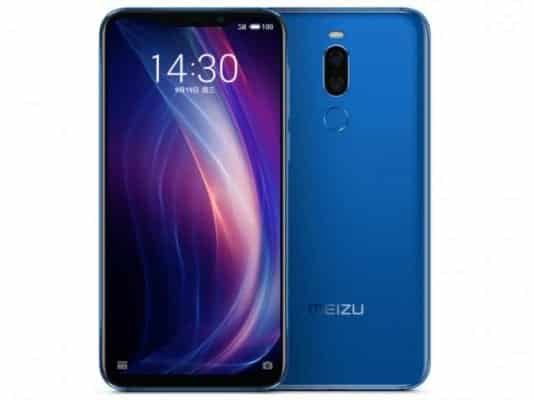 The Meizu X8 is definitely a mid-range Smartphone, due to the processor chipset, but the 1080p screen resolution display is quite stunning combined with the massive and large screen size of 6.2-inch LCD Full-HD+ with 401ppi pixel density.

Their persistence is quite imagining but at the end, the result is a little bit expected. However, the notch display is still the same, housing the necessary components such as selfie shooter, ear piec, a breathing light, infrared transmitter and signal receiver.

Aside the notch display, the phone boasts of 89.6% screen-to-body ratio, providing a little bit of more bezels around the screen. And the bottom chin is still arrive also, unlike what we know the company for, the X8 doesn’t have the traditional mBack button but uses onscreen gestures, known as Meizu Super mBack.

The features includes: sliding the bottom part of the screen to return, Long slides are used to return back to the desktop as well as open the multitasking tabs, and screen. But they successfully retained the Android navigation button on the model. The colors options includes Black, Blue, and White.

On the camera aspect, the Meizu X8 sports a dual camera setup, which consists of 12-megapixel sensor with Sony IMX362 f/1.9 aperture and dual PD focus, and a secondary 5-megapixel sensor as well. The rear cameras are enhanced with a dual-tone LED flash.

While at the front selfie snapper, the phone features a large 20-megapixels with smart blur and ArcSoft AI smart beauty algorithm which brings vivid clarity to selfies. It lacks the in-display fingerprint sensor but the rear mounted fingerprint sensor right below the camera setup can unlock the phone in just 0.2 seconds.

To keep the light switch on for hours, the handset features a moderate 3210mAh battery capacity, but it is enhanced with the company’s mCharge fast charging support, and might deliver up to 50% of charge in 30 minutes. And it runs on Android 8.1 Oreo with Flyme UI 7.0.

Anyways, the phone is expected to start arriving at the stores shelves in China starting from October 15. The latest Meizu phones are incredible amazing and well built!