MediaTek announces their latest chipset, it is the Helio G80 Octa-Core SoC with HyperEngine Game Technology to boost the mobile gaming experience.

The new MediaTek Helio G80 SoC was officially launched to enhance the gaming session for budgeted Smartphones, which increases the gaming experience at an affordable price range.

Helio G80 was announced in the ‘G series’, which happens to be the enhanced version of the G70 series. Although, the first chip in the Helio G series was the Helio G90/G90T, which was first available in Redmi Note 8 Pro.

The new Helio G80 comes with a slightly higher CPU and GPU frequency and nothing else seems to have changed, this is when compared to the Helio G70.

MediaTek mentioned that the Helio G80 lacks AI accelerators, including the APU. But it is capable of features such as object recognition in Google Lens, Smart Photo Album, scene detection, scene segmentation with background removal, portrait-mode enhancements, and facial recognition. 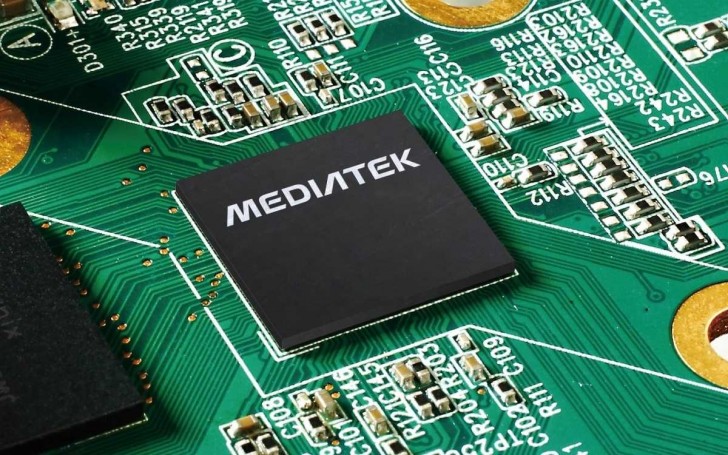 For the features, the G80’s ISP supports a single 25MP camera with ZSL and dual 16MP cameras with ZSL, like the G70. While specs like the Full HD+ resolution at 60fps display, modem, and connectivity specifications remain the same with the G70.

The GPU is ARM’s Mali-G52 clocked at 950MHz, a slight frequency bump compared to the Helio G70. The SoC supports up to 8GB of LPDDR4X RAM clocked at 1800MHz. It doesn’t support UFS technology for storage chips.

You can easily compare the MediaTek Helio G80 to Qualcomm’s Snapdragon 710, especially in terms of performance. After all, the Helio G80 stays in-between the Helio G90 series and Helio G70.