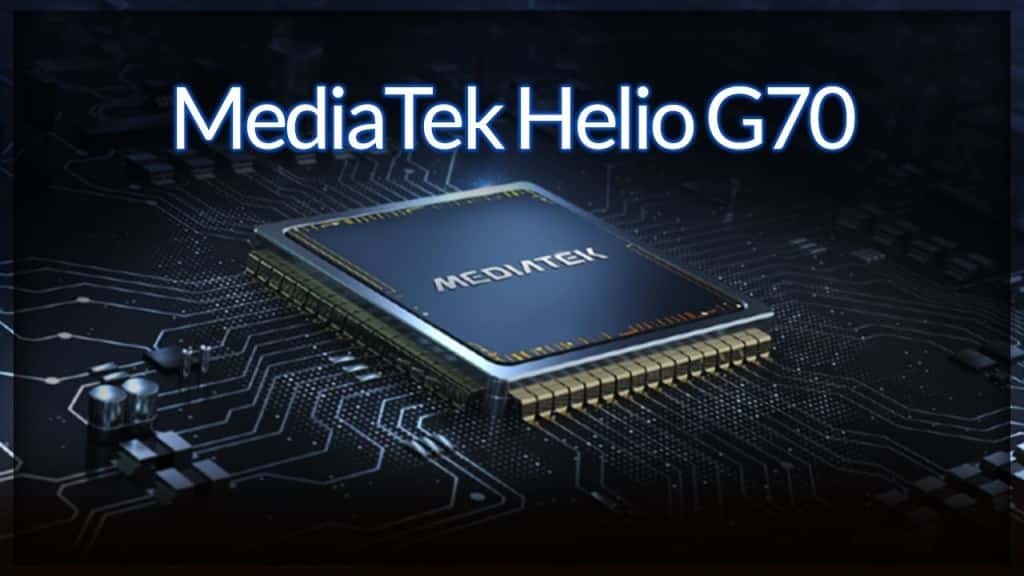 The newly announced MediaTek Helio G70 is part of the company’s G series. Which is particularly known for budgeted and mid-range gaming smartphones.

Helio G70 is a cheaper version of the Helio G90 series but uses ARM Cortex-A75 and Cortex-A55 CPUs with the Arm Mali — G52 2EEMC2 with speeds of up to 820MHz and are based on 12nm TSMC FinFET technology.