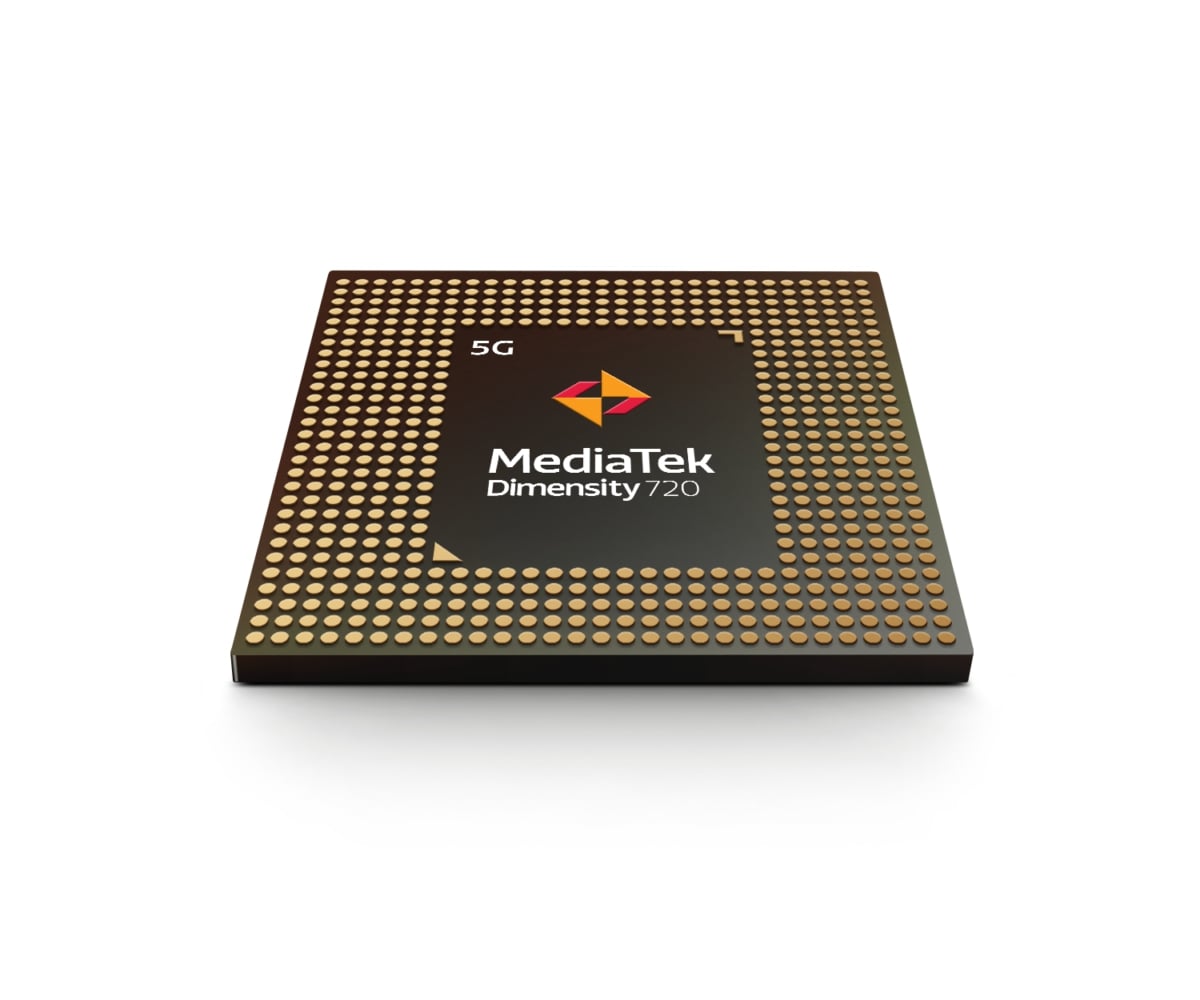 The MediaTek’s new Dimensity 700 series is growing radically, and the 7nm chipset is the first. With the Dimensity 720 chipset, the company specifically targets mid-tier 5G smartphones.

With the run for the most affordable phones with 5G, MediaTek introduces the Dimensity 720 into the markets, and they are not the first, Qualcomm recently announced an economic version of its high-end 5G chipset, – the Snapdragon 690.

MediaTek confirmed that the Dimensity 720 comes with SA and NSA networks, global sub-6GHz 5G networks in Asia, North America, and Europe, and not the 5G mmWave, which is similar to others from the company.

The Dimensity 720 chipset is unveiled with an octa-core design, two Cortex-A76 cores, which operates up to 2GHz and six power-efficient ARM Cortex-A55 cores operating at up to 2.0GHz. 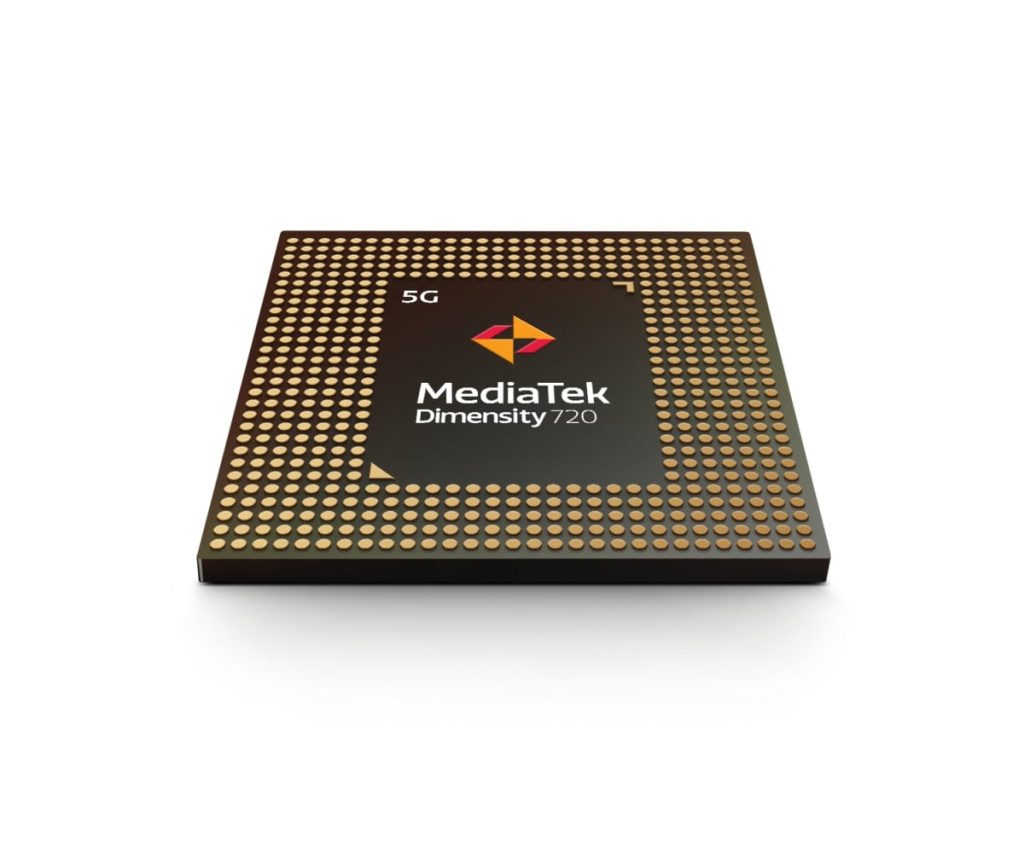 Well, this might not be as powerful as others, but it supports Mali-G57 MC3 graphics, APU for machine learning tasks, FHD+ screens at 90Hz, 64MP single cameras, 20MP+16MP dual cameras, and 4K video recording.

If you are bothering about the battery consumption, the company said that it is using MediaTek 5G UltraSave technology suite to reduce power consumption. If not for that, it will definitely take more juice like 4G LTE connectivity.

This is effective, as the company uses both network and content awareness intelligence to manage the modem’s operating mode in real-time to extend battery life in the MediaTek 5G UltraSave technology.

Most notably, the Dimensity 720 chipset does not support the Wi-Fi 6 connectivity, but you will be getting an integrated Dual-Band Wi-Fi 5 (a/b/g/n/ac), Bluetooth 5.1, GPS + Glonass + Beidou + Galileo.

It also comes with support for LPDDR4X RAM, 2520 x 1080 (Full HD+) at 21:9 90Hz, and UFS 2.2 storage. It can listen for multiple trigger words to wake up virtual assistants such as Google Assistant, Amazon Alexa, or other localized services. We expect to see this chipset on commercial phones starting sooner.