I don’t know how this sounds but Police did not just arrested a Man who refused to give out his iPhone Passcode but he has also gone to Jail 6 months.

There are always new tricks on how to avoid arrests from Police and pretending to not knowing your passwords is one of them but right now, somebody has been caught! In Nigeria, we say “He is the Escape Goat”

Two case happened on a Single Day tho. One was arrested because he refused to give the correct pin while another was freed because he said, he forgot the passcode.

A Florida circuit court judge ruled last week that child abuse defendant Christopher Wheeler, 41, must serve 180 days in jail for not handing over the correct 4-digit code to unlock his iPhone to police, while he insisted that the passcode he gave to officers was correct. 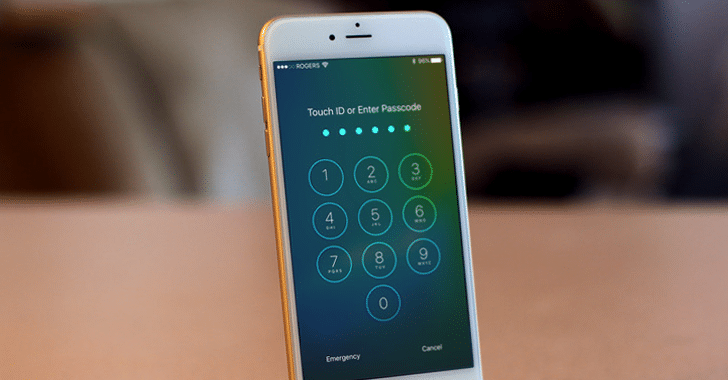 “I swear, under oath, I’ve given [the detectives] the password,” Wheeler said.

Wheeler was arrested earlier this year for allegedly hitting and scratching his daughter. He was taken into custody in a Broward Circuit Court on Tuesday after the cops were not able to access the phone using the passcode provided by him.

Voigt is also facing contempt of court charges and scheduled to appear in front of a judge next week because the passcode she provided to authorities for her phone was incorrect.

However, in a different court, another Florida judge let off an extortion case defendant, even though he also claimed to have forgotten the passcode for his BlackBerry phone.

The Fifth Amendment gives defendants rights to not to say anything that could be used against them and a secret password or passcode is personal information protected by this amendment, but the above cases underscore the dilemma faced by law enforcement officials in dealing with the password and encryption issue.