Introducing to you is the new LG Zone 4! Looking at the specs on paper, the Zone 4 comes with impressive features as an entry-level phone. You can purchase it from Verizon Wireless as a prepaid offering, with support for 4G networks. 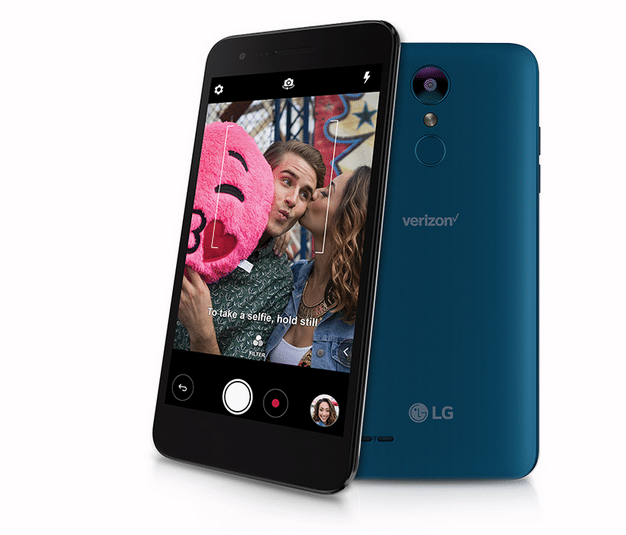 LG Zone 4 features a plastic stylish slim design with a 5.0-inch HD TFT LCD display Display that is a high definition touch screen there and a cool 1280 x 720 pixels screen resolution, which of course, isn’t bad for such phone, well, it is friendly with your hands and also good to your pocket.

And also, the phone isn’t as heavy as you may thought. And it is available in Moroccan Blue. Surprisingly, it comes with a Fingerprint sensor at the back, giving you an extra security.

The Zone 4 also comes with a superior back (rear) camera of 8MP which also support rear autofocus and a front facing camera of 5MP for your selfies. When taking some cool images and pictures, it got your back.

It runs on Android 7.1.2 Nougat coupled with a 1.4GHz Quad-Core (Qualcomm® Snapdragon™ MSM8917) processor and arrives with a 2GB of RAM, you might not see this on high-end smartphone but multitasking is at its best on the Zone 4! Running applications will be more simpler, easier and faster.

Do you have a lot of images / pictures, videos / movies, applications, games? Zone 4 understands you. Comes with a 16GB internal memory storage, which is also expandable up to 2TB with MicroSD. 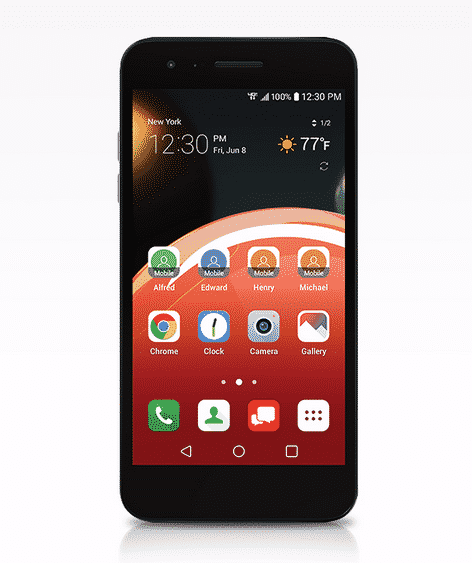 To contain your phone and makes it last longer, it arrives with a 2500mAh Lithium Ion battery capacity, which is removable (might seem bored to some and enlighten to others) but the company claims, the capacity can last over 1 day and the talk time is 15.41 hours (925 minutes) and standby time of 16.45 days (395 hours) with 30.79 hours usage time.

It also comes with some features that is only available to LG products too. It comes at a handy price of $114.99, so you basically, gets all of this specs on the Zone 4. The availability is yet to be confirmed.