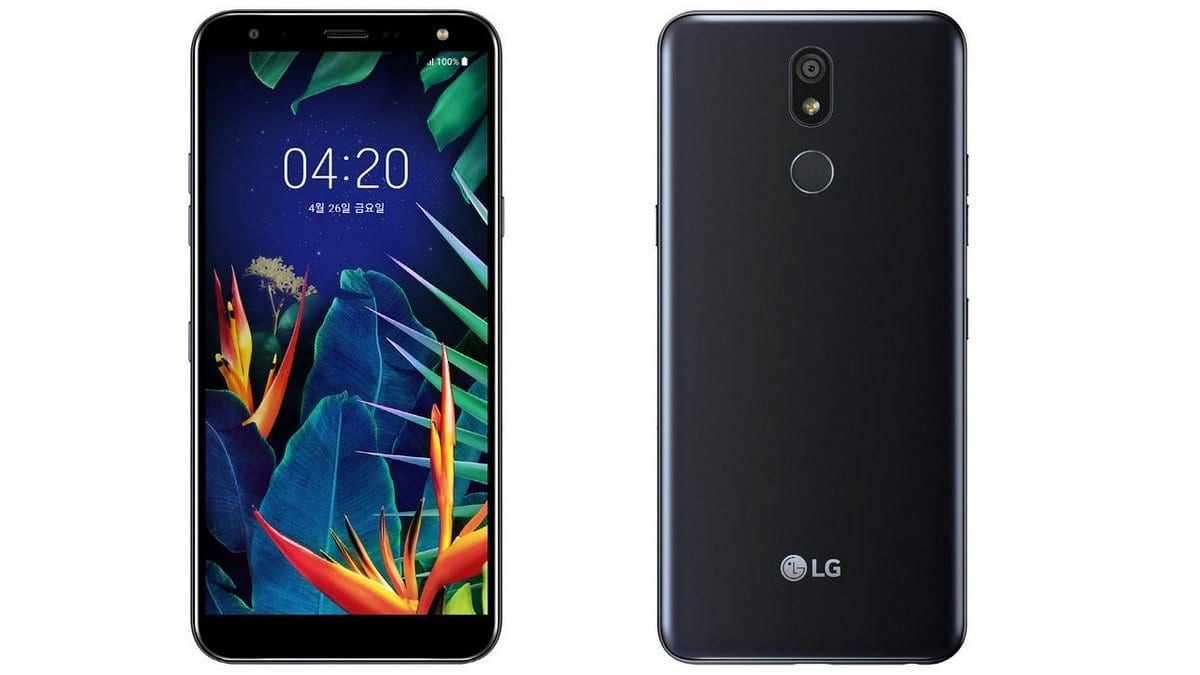 The LG X4 (2019) Smartphone was officially announced in South Korea, and it is part of the budgeted and affordable LG X-series.

The LG X4 (2019) is definitely an affordable phone, and one of the major and salient spec is the Hi-Fi Quad DAC, four DACs to play 32-bit audio files at 192 KHz, which has been limited to LG’s high-end smartphones.

It is available in New Aurora Black and New Platinum Gray colorways for the Korean market. It sports a fingerprint sensor at the back panel.

The mobile handset features a 5.7-inch IPS HD+ screen with an 18:9 aspect ratio, providing a slimmer bezels and borders surrounding the screen display.

And it also support a 32GB of internal storage, which can be expanded via a microSD card slot. There is a Google assistant button on the left hand-side, and volume controls below.

Alongside with other numerous features, it also boasts of Google Lens integration and LG Fee support, which is the company’s own digital payments feature.