LG Mobile has been one of the greatest Smartphone business since its originality. The LG V20 became the first Android Smartphone to run on Android 7.0 Nougat, which was very amazing.

Although, we had passed the Nougat year including the latest Oreo year and this is the Android 9.0 loading. But it is worthy to note that, the LG V-series has been one of the amazing phones series, all around.

Then last year, we had the superb LG V30 with its  dual camera which was one of the best. It features a rear cameras of 16MP, 13MP and front camera of 5MP. Everyone was surprised with both phone as they arrived with spotlight specifications and features. 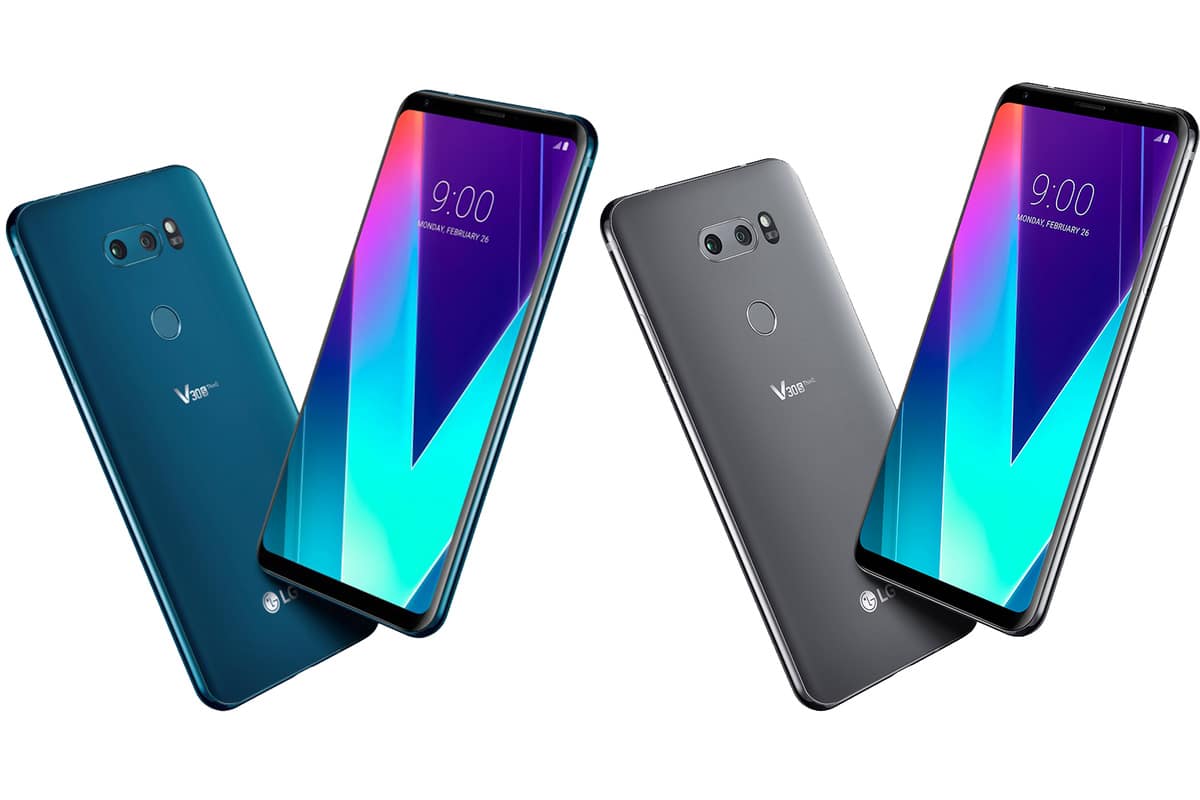 The V30s ThinQ Smartphone arrives with a AI and LG Lens. Which is the company’s vision-based assistant. You can take a photo and the AI will recognize the object and seek out prices.

More about the Lens is that, it can translate text (like QuickTranslator) as well as give you location-based info. It also does barcode and QR code recognition. The V30s might share the same design as the original V30.

This the Android Oreo-powered V30S that comes with the same design as the V30 but will higher RAM. The V30s comes with dual-camera system, the same 18:9 display, same 3,300mAh battery, and same Snapdragon 835 processor.

Meanwhile for the changes, the V30s comes with a 6GB of RAM, 128GB and 256GB of internal storage and also includes a microSD storage slot. The colors on offer are called New Platinum Grey and New Moroccan Blue.

LG’s added a QLens image detection tool to the camera. QLens plugs into Amazon’s online store and is supposed to let you shop just by taking a photo of a thing you want. 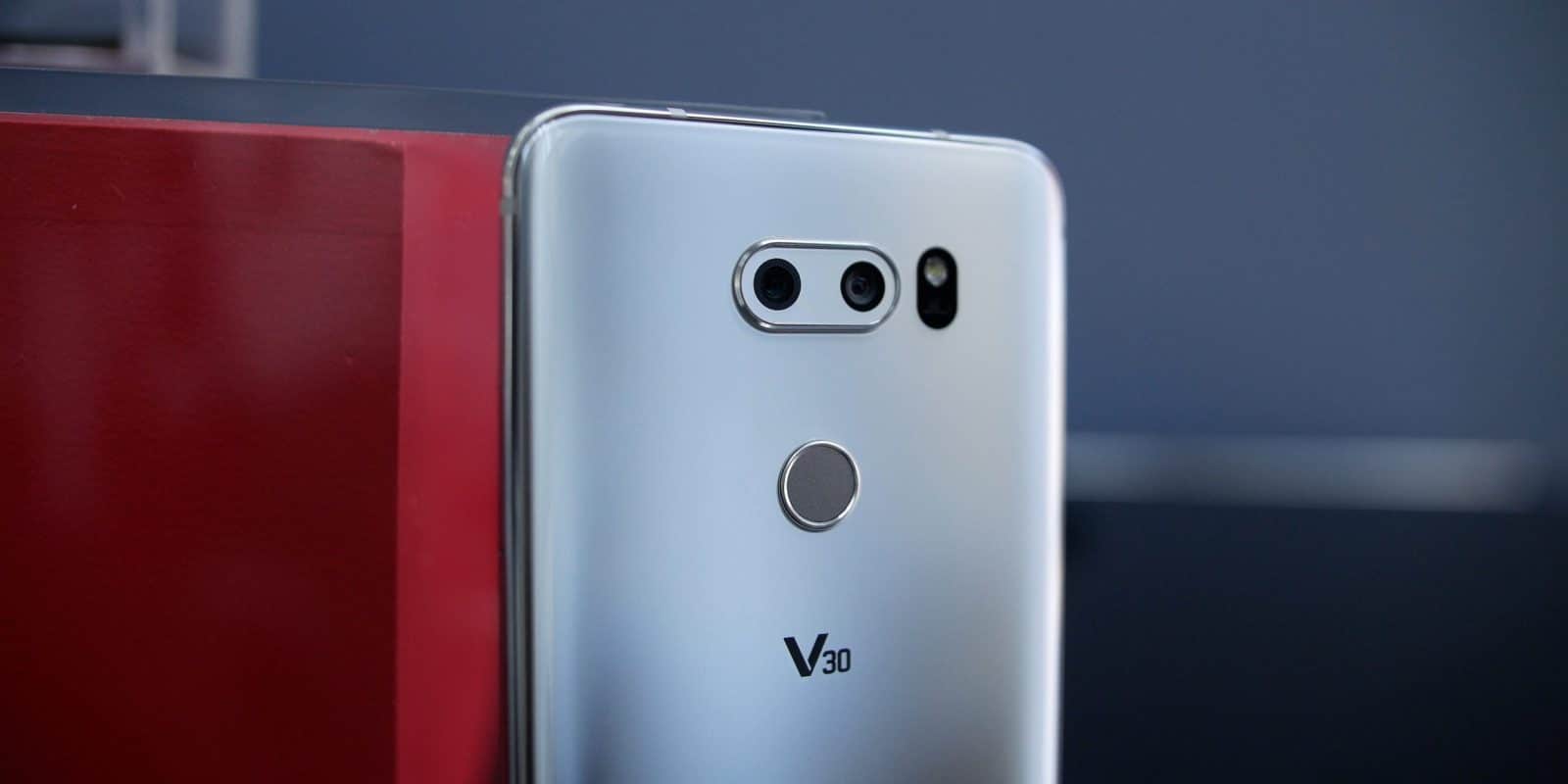 The AI Cam facility is licensed by LG from EyeEm — a tool called EyeEm Vision, which other phone makers are free to license too. LG also said that some of the features that will be debuting on the V30s will be making their way to older models.