Looking for more Quality Phone than those Popular Smartphone Producing Company? Then, LG V series are the best to go for! Introducing to you is the LG V30!

Well, if you could remember last year, LG launched the V2O which was duped as the First Android Smartphone to run on Android 7.0 Nougat, 4GB RAM and so many features and specifications.

The LG V20 arrived with a 5.7-inch QHD display, 3,200 mAh removable battery, Fingerprint sensor and many others, so we are indeed more sure, that the V30 is going to be a bomb! 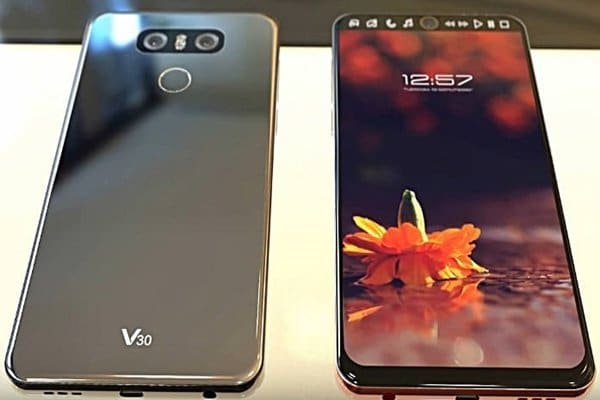 Finally, LG unveiled the LG V30 and right now, it is making Samsung Producers should be afraid and their users are certainly going to make tough choices.

Lets take a look at the Rumored Specs of the LG V30 before the Launching Specs:

According to official sources, the LG V30 will be arriving with a Snapdragon 835 processor, 3,200 mAh battery, IP68 certification for dust and water resistance and ESS Quad DAC support, including a headphone jack.

The V30 is also said to come with an OLED panel, a first for any LG flagship smartphone, but definitely a must in 2017 when even Apple is launching an iPhone with that screen technology.

This would probably be a “bezel-less” display, more like its LG G6 than the LG V20. The V30 will also be powered by the Snapdragon 835 SoC aided by 4GB of RAM and 64GB of expandable storage.

Also coming with a wireless charging, a dual rear camera setup and a rear fingerprint scanner! 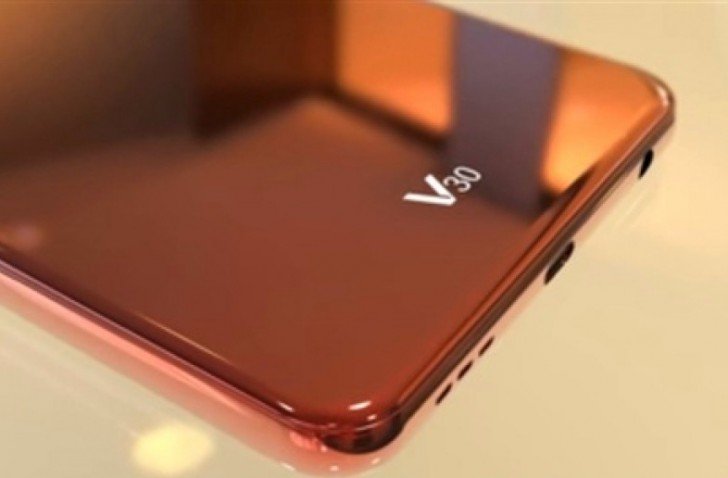 LG says the V30 will include the world’s largest aperture and clearest lens ever to be featured in a smartphone. Making the Phone camera to be more brighter than some Digital Camera.

The lower the f value, the bigger the aperture is and the more the light gets in. An f/1.6 lens lets 25 percent more light in than an f/1.8 lens. 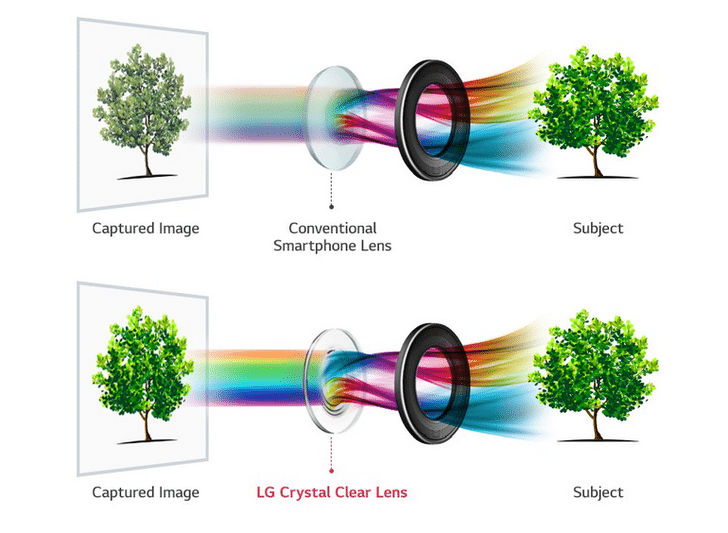 And this is the rumored specifications and prices: The LG V20 was launched during the iPhone 7 launch and according to sources, the LG V3O to be unveiled on August 31, one day before the opening of IFA 2017 in Berlin which runs until September 6.

LG announced the V30 on the 31st of August at IFA, the V30 is meant to be as much a creative tool as it is a device for taking phone calls.

It features a water and dust resistance, well, this is another great news coming from the LG Company! Lets take a look at the key features before the full specs and review. 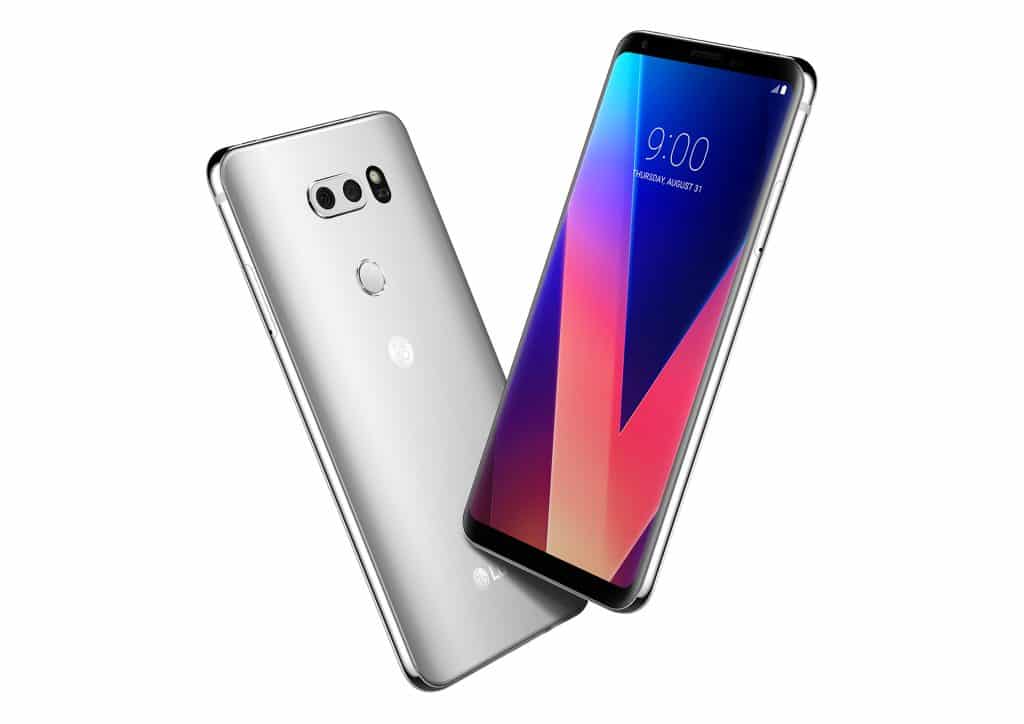 Below is the complete and full specifications of the V30! 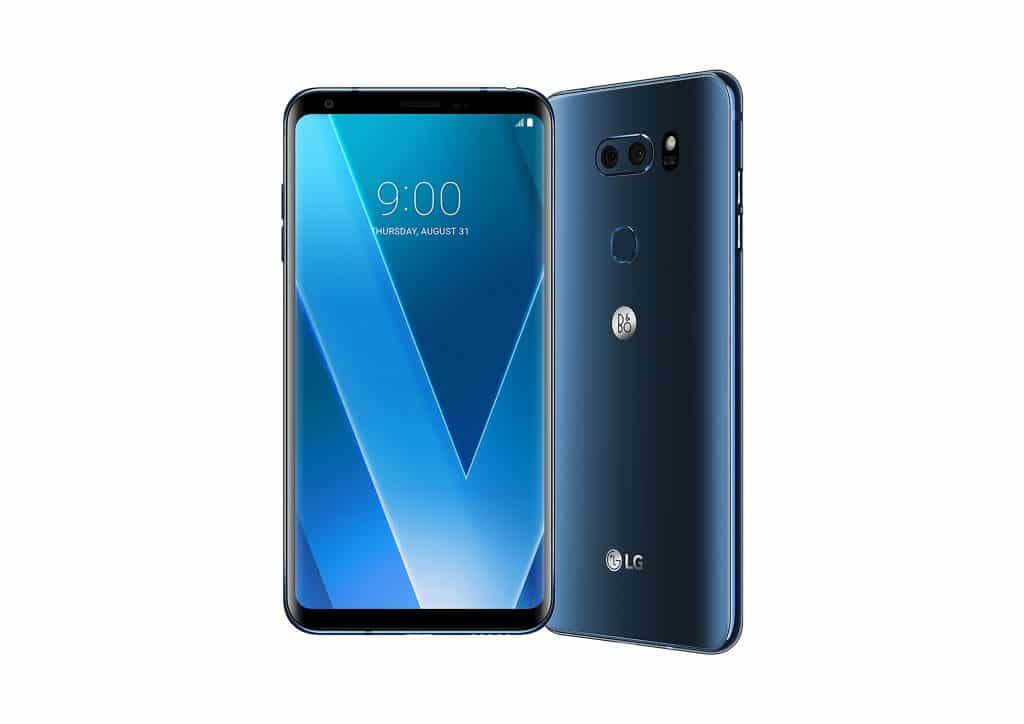 The V30 is the first phone to support 600MHz spectrum! Quite surprising right and with its Snapdragon 835, dual cameras, Quad DAC, I know, you can’t wait for more, but hey, we still have the LG V30+!

The back of the V30 is Gorilla Glass 5, with a dual-lens camera system (covered by Gorilla Glass 4) and a fingerprint sensor that’s mercifully in the right place where your index finger naturally rests. The major difference here compared to the LG V20 is that the back is non-removable.

And also the V30’s 6-inch OLED screen takes up almost all of the phone’s screen size the bezels in the Galaxy NOTE 8!

And also, it comes with a 3300mAh battery capacity to power up the phone house for so many hours and of course, it also support wireless charging. It also features two cameras that are meant to take super clear pictures. 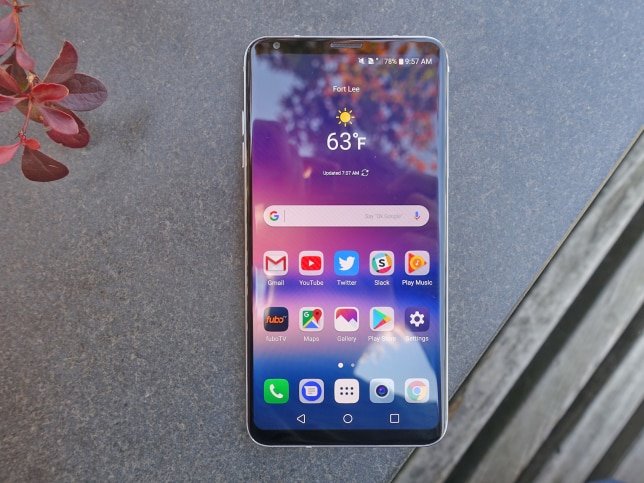 It comes with a a regular focal length, and the other is a super-wide lens. Recall about the LG Camera concerning the V30, the primary Dual 16-megapixel camera has an aperture of f/1.6 and also with a 13MP f/1.9, 120° FOV and yes, it is best camera specs right now.

And with the front facing 5-megapixel camera, it offers you a 120-degree angle of view. So with either of the LG Camera, you can take super breath taking pictures with friends.

Coming to the OS side, the V30 runs on Android 7.1.2 which is contrary to the last year V20 that features the latest and newest Android 7.0 Nougat. We did expected the Android 8.0 Oreo this year but maybe, the force isn’t there anymore.

It comes with a 64GB or 128GB of internal storage space, you also have the external MicroSD card, which can be expandable to 2TB. 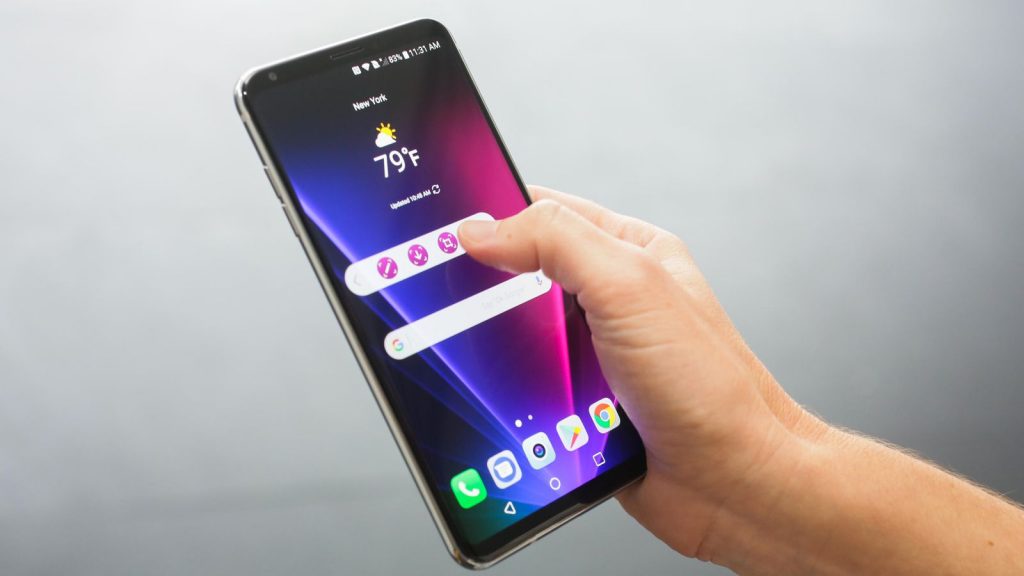 Coming to the security aspect, LG now features more of it, apart from the fingerprint, knock-knock, and PIN options, we now have the LG face unlock and voice unlock. You can set voice unlock to respond to “OK Google” or pick your own custom wake / unlock phrase.

What will you say about the LG V30 in all its Glory?