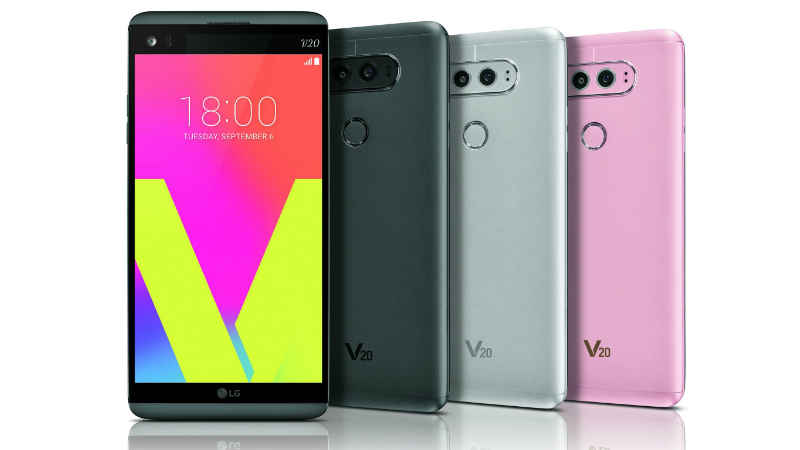 The news is out! The phone is out! The first phone to run Android 7.0 Nougat out of the box is out!

One of the most popular and biggest phone manufactures are here introducing to us their biggest phone ever, it is the LG V20 which is the first phone to run Android 7.0 Nougat out of the box is out and guess what, the phone was released on Apple iPhone 7 launching day!

*. When Will Tecno Launch their First Phone to Run Android 7.0? 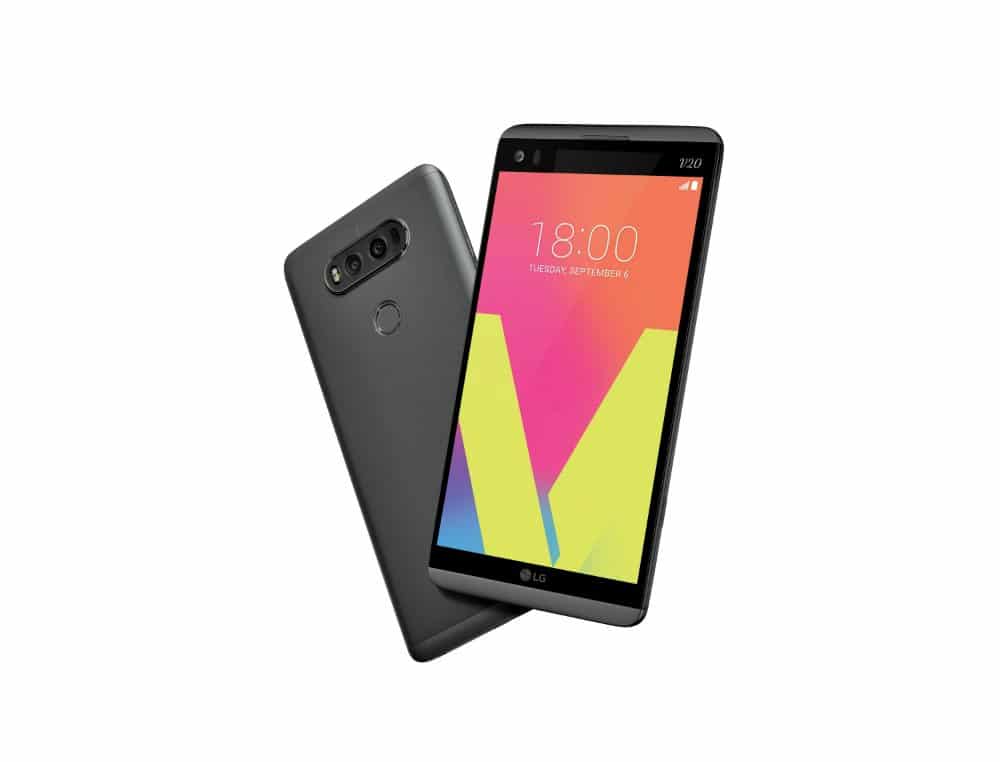 There is also a Studio Mode, which gives the user manual controls. The V20 is a phablet with a special dual screen feature, a device some fans may have been waiting for.

The V20 passed the MIL-STD Transit Drop Test, meaning it can still function when repeatedly dropped from a height of four feet and land in various positions.

The phone will launch in Korea this month, with other regions to follow in the weeks to come. The phone will be available in titan, silver, and pink, although pricing details aren’t available for the V20 just yet. The Pricing is still unknown, as it will be up to the carriers.

Note: The below Article was Published before Launch

LG aren’t joking this time around! Introducing to you, our new and the first Android Smartphone that will be running Android Nougat 7.0 LIVE! It is the LG V20 Smartphone, which is reliable to perform many other amazing features.

And just like the Rumored Apple iPhone 7, the LG V20 will arriving on September 6th, 2016. So get ready to hold iOS 10 latest Operating System and the latest Android Android Nougat 7.0 Smartphone too! So it is now up to you, which of them, you will love!

And nobody might have told you this, the LG V20 which is dual-screen will arrive before Google’s own Nexus handsets. Isn’t that amazing that is the V20 will feature the latest Google OS before the Google Owns Device. 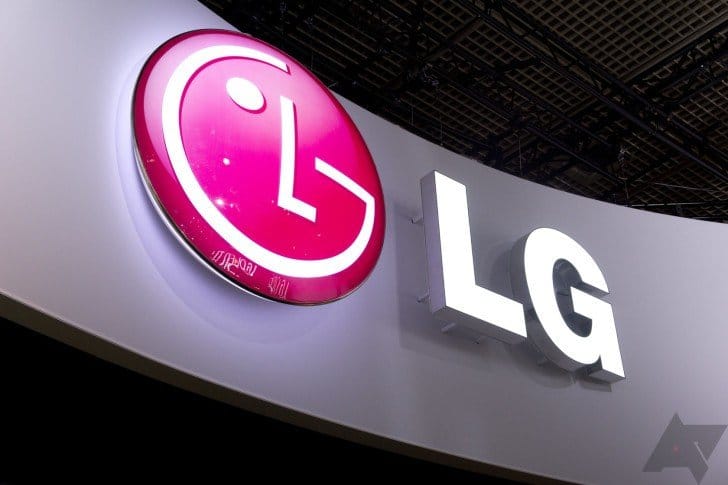 Although LG has yet to share many details about the new phone’s features, we do know it will be once again sporting dual displays: a main 5.7-inch display, plus a second, always-on ribbon display at the top for notifications and quick app access.

Meanwhile, the V10’s second screen to be one of the best implementations to date, with easy access to audio controls or a quick glance at an email subject line. Other features, like those two front-facing cameras seemed like overkill for anyone who doesn’t need two lens options when shooting a selfie.

LG’s announcement was posted in Korean (i.e. this is all based on translated info), and was not accompanied by any photos or renders of the phone. All we have are a few more tidbits about the hardware, the name, and the OS version.

The LG V20 will again have a “dual front selfie” camera, much like the V10. It will also be the first phone with a built-in 32-bit DAC. A second screen similar to the V10 will be along for the ride too. 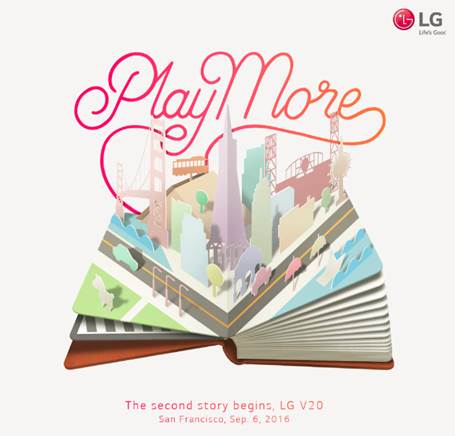 Meanwhile, Google has yet to say exactly when Android 7.0 will be official, but this announcement helps us narrow it down. If the LG V20 comes out in September (not clear in which markets), then presumably Nougat will hit Nexus devices sometime before that.

When we expect the LG V20 to start retailing around the same $600 price point as its predecessor. Stay Updated!