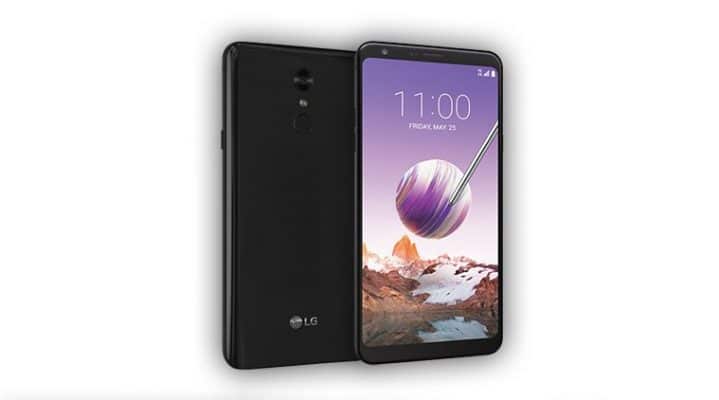 Few weeks ago, LG announced the LG Q Stylus Plus and LG Q Stylus Alpha Smartphones that has a striking resemblance with Samsung Galaxy Note, but they have gradually announced the Stylo 4 with 18:9 FullVision and built-in stylus pen.

The LG Stylo 4 Android smartphone was announced in US and it comes with mid-range features and specs. There is almost everything available, starting from the wide display, to stylish design finishing, fingerprint + facial recognition feature and many more. 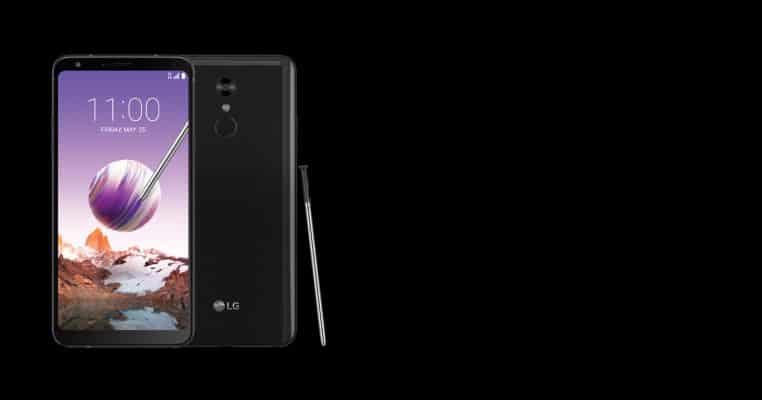 The phone sports a premium Metal Frame design with a curved 2.5D Arc Glass protection. The 6.2″ FHD+ FullVision Display with a high screen resolution of 2160 x 1080pixel provides a handful of quality when it comes to viewing photos, videos and when playing intensive games.

The display has an 18:9 aspect ratio and pixel density of 442ppi. The borders on the phone is surprisingly smaller and much more slimmer and thinner. The top bezels houses the receiver, front selfie camera shooter and light sensor.

And there is a fine back finishing with a single rear camera, a fingerprint sensor scanner is nicely placed on the back of the device. And it is only available in Black.

And at the front, there is a 5-megapixels camera sensor with a wide-angle lens and Beauty Shot. The smartphone comes with QLens (AI camera) integration as well, a visual search engine that offers suggestion and information. It comes with Facial recognition system also.

It is powered by Qualcomm’s Snapdragon 450 processor clocked at the 1.8GHz. It offers 2GB of RAM and 32GB internal storage. The storage can be further expanded up to 2TB via microSD card. The phone runs Android 8.1 Oreo with LG UX layered on top.

The phone come with so many other features also, and the in-built stylus pen that has many features, and they includes;
– Real Moment technology enables user to share edits by writing over an image captured on the phone
– Rear Smart Key allows quick capture of photos, screenshots and control notifications with the rear-mounted fingerprint sensor.
– LG Stylo 4 has GIF capture lets user take snippets of video and edit it with the stylus.
– Stylus Pen has Pen Pop 2.1 technology and works with UX features like Screen Off Memo.
– Stylo 4 also comes with DTS:X surround sound to offer immersive audio experience.

And finally, everything is housed under the 3300mAh battery capacity. The company says, it can last for a day with a single charge. And it comes with fast charging technology.

The company listed MetroPCS as its official carrier. The phone can be purchased on MetroPCS site at $179 and it offers a 30-day guarantee and free shipping in the US.

The users on the company’s website are complimenting the LG Stylo 4, from all looks of reviews, the phone deserves more accolades. Tho, it might not be a high-end flagship device but the company does way at mid-range level!