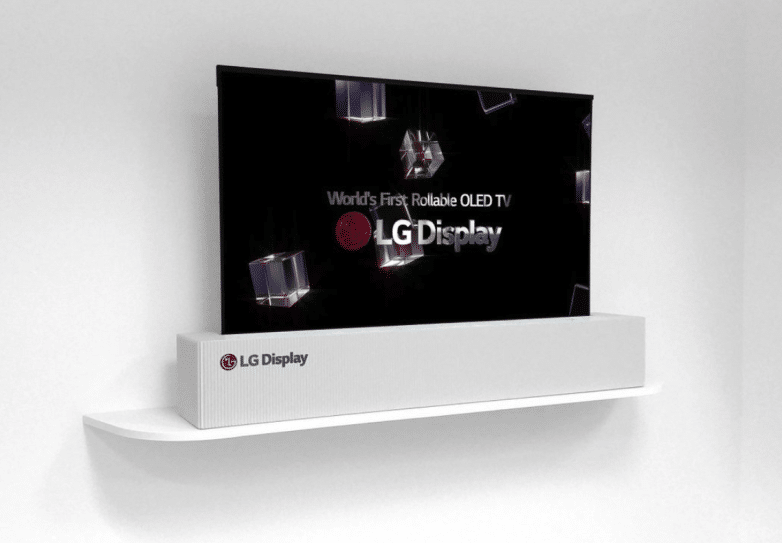 Do you really need this Rollable and Television from LG or The Wall TV from Samsung? Well, to me, it is very vital to get! Though, we also know, the price doesn’t come handy anyways.

Anyway, technology is revolving as the day goes by. Imagine getting a TV for your home consoles and you’d roll them from one side to another, forgetting about the stress of lifting it from angle to another.

Say Hi to LG 65-inch OLED TV with a resolution of 4K that rolls up like a piece of paper! The whole ideas based on this new innovation, has to do with how we keep our TVs mounted to a wall or situated on a stand for the entirety of their lives.

And another is the use of “electronic newspaper” which stays constantly updated but can be folded up like paper. What is this long, narrow box? It is actually the TV’s “home,” and when it’s not in use it can be rolled back into that base unit and hidden from view. 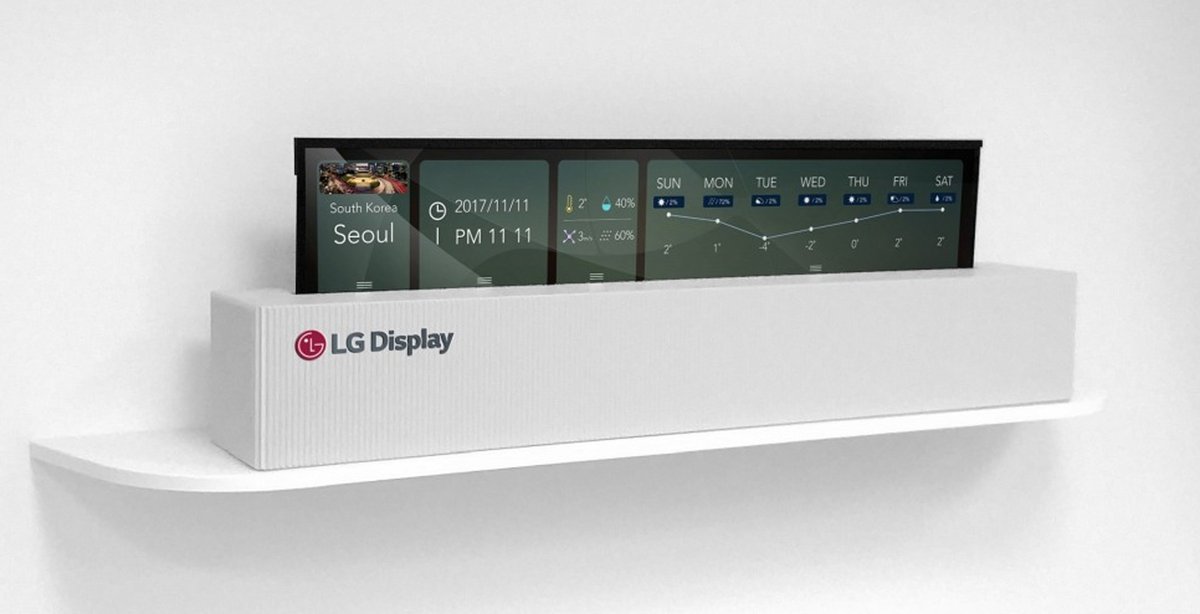 LG launched the roll-able TV Screen during the CES 2018.

Samsung also launched theirs known as “The Wall” that arrives with a monster 146-inch alongside with the new MicroLED screen technology that Samsung just introduced, which will probably be used in other devices.

And one distinguish feature concerning the new WALL, Samsung says it has a bezel-less, modular structure that allows the user to define the actual size of the TV screen and adapt it to their living room size. Incredible right?

The WALL also forms a single massive 8K television that measures 146 inches diagonally. And have you asked yourself, what is the work of the MicroLEDs? Samsung explained in Press Release, 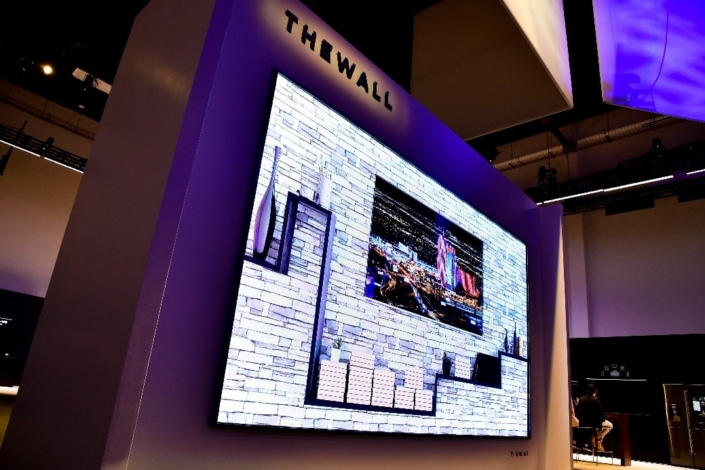 Made possible by Samsung’s advancements in semiconductor processing techniques and LED technology, the pixel LED modules of The Wall’s self-emitting technology are smaller than ever before, and each chip incorporates RGB color. As a result, The Wall’s self-emitting technology removes the need for color filters altogether and is able to deliver up to 2000 nits of peak brightness, brighter white hues, darker black shades and the truest natural colors.

To explained in the shortest term, MicroLEDs are a lot smaller than regular LEDs, and they serve as their own source of light. They’re supposed to deliver better brightness, brighter white hues, darker blacks, and the “truest” natural colors.