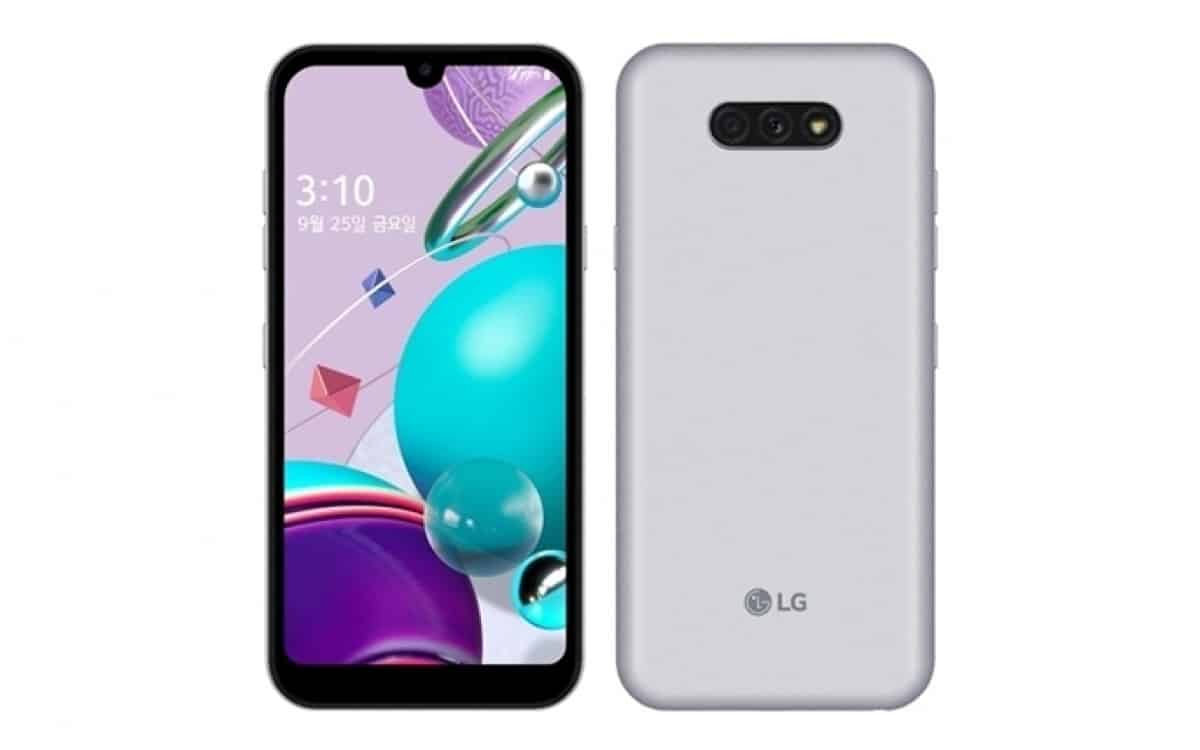 LG Q31 announced as the company’s latest affordable Smartphone in its hometown, Korea with a 5.7-inch HD+ U-Notch FullVision display and it is powered by a MediaTek Helio P22 processor.

The LG Q31 is introduced into the Smartphone markets industry as LG’s entry-level device, and it packs more similarities and identical specs and design as the company’s recently introduced K31 in the US.

On the front is a 5.7-inch HD+ U-Notch FullVision display with 720 pixels screen resolution, 18.9:9 aspect ratio, with a noticable bezels at the bottom of the screen. 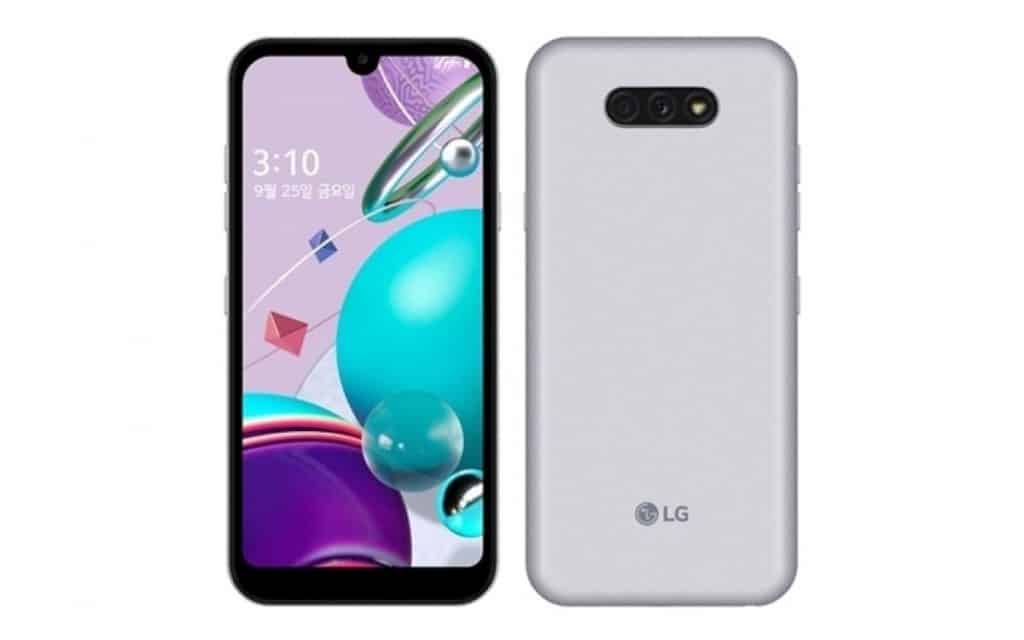 One of the most important spec is the MIL-STD-810G compliant that can withstand impact, vibration, high temperature, low temperature, thermal shock, and humidity. The phone runs on Android 10 OS out of the box.

The LG’s new phone comes with a three camera module, where the notch up front holds the 5-megapixels selfie shooter with f/2.2 aperture. Around the back is the primary f/1.8 13-megapixels and f/2.2 5-megapixels 120° wide-angle lens.

It is driven by an 2GHz Octa-Core MediaTek Helio P22 (MT6762) 12nm processor with 650MHz IMG PowerVR GE8320 GPU, 3GB RAM, 32GB internal storage, that is expandable up to 1TB via a dedicated MicroSD card slot.

It is fueled by a non-removable 3000mAh battery capacity charging via a traditional micro USB port. The LG Q31 is priced at 2,09,000 won ($178) and will start selling from September 25th in Korea.