For first time, am overwhelmed for not seeing the ‘ThinQ’ stuff as the suffix of the LG Q Stylus mid-ranger smartphone. LG officially announced the Q Stylus along with other Q-series. With the word ‘stylus’ gives away that the phone is pen-equipped!

After the launch of the LG Q7 and Q7 Plus, the company is propelling the family to a more better standard and yes, the Q Stylus is big change.

The LG Q Stylus has other two family; LG Q Stylus Plus and LG Q Stylus Alpha. And thankfully, there is much more enhanced upgrade from the Q7. LG made the Q Stylus is serious competitor for its pen markets. 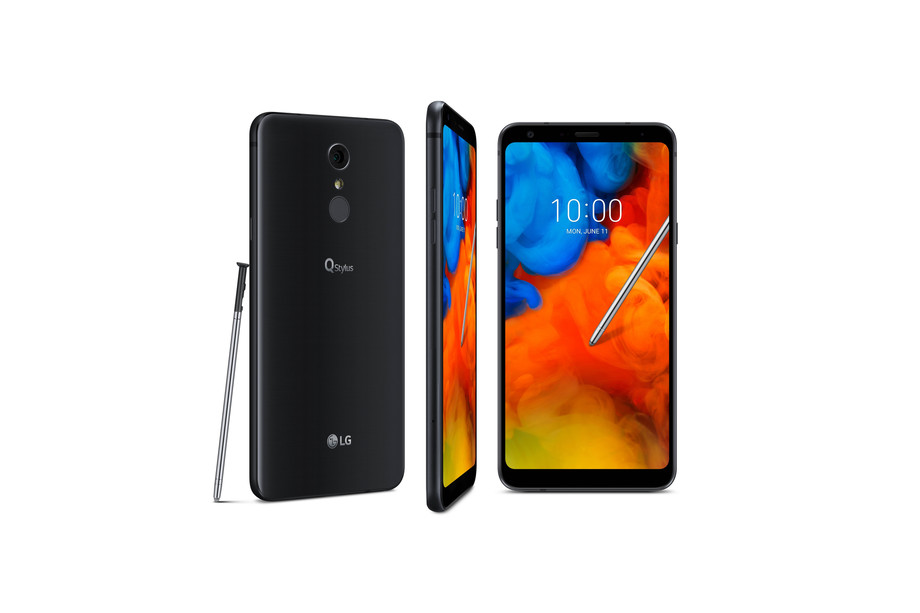 Probably, the LG Q Stylus might serve as a complete budgeted substitute Android smartphone to the Samsung Galaxy Note 8. And would be a lot more more cheaper and affordable and with a greater power capacity.

It features IP68 water resistance and USB-C fast-charging. Basically, it comes with flagship features but it is still incomparable to Note 8 processor performance and camera lens, so take that as a backward step.

The pricing is not yet out for any country but one assurance is the facts that, it won’t be over-priced than the Note 8.