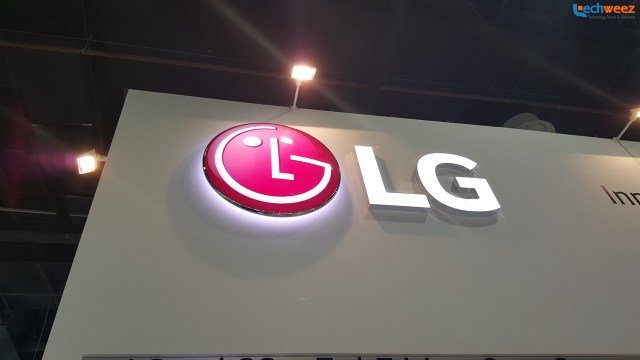 LG Mobile – LG Electronics Inc. is a South Korean multinational electronics company headquartered in Yeouido-dong, Seoul, and a member of the LG Group, employing 82,000 people working in 119 local subsidiaries worldwide. So today, they are planning on launching New Smartphone that will feature a Magnetic Resonance-Based Wireless Charging.

Wireless Charging has had a hit a miss relationship with the mobile industry, dipping in and out of product ranges and flitting between spec sheet feature and accessory status. And LG is planning on embarking on such amazing journey. LG has always launched new Android Smartphones with great specification but none has ever arrive with a wireless charging.

So LG is ready to turn the table around for their good by launching an unknown Android Smartphone that will supports a Magnetic Resonance-Based Wireless Charging. Most of the Mobile Phones support the popular Qi wireless charging standards backed by the WPC (Wireless Power Consortium).

LG Electronics has completed the development of a smartphone that supports magnetic resonance-based wireless charging at a distance of up to 7cm. This is what LG is said to be including in a new smartphone that will go on sale next year. LG isn’t afraid to try new things, especially considering it put out the first smartphone with swappable modules and by comparison, magnetic induction wireless charging, supported by the popular Qi standard as well as PMA, requires contact.

The LG magnetic resonance-based wireless charging technique is expected to be applied to the LG Pay Smart Card as well, which takes the form of a portable electronic device and is scheduled to be launched before the end of this year.

LG is currently working on the device in tandem with other device makers like Huawei, Oppo and Meizu, all from China, who are reported to be keen on releasing devices that support the standard which is backed by AirFuel.