Hello Device and Mosquito phobic, meet the newly launched Android Smartphone that arrives with a middle-range-specifications but the key feature there is the Insecticides!

The feature, which LG calls “Mosquito Away,” uses the K7i’s big hump at the bottom to emit ultrasound waves that theoretically keep the mosquitos away from your delectable skin and blood.

LG has used Mosquito Away in its air conditioners and TVs, but this is the first time one of its phones incorporates it.

The K7i Android phone has a price tag of 7,990 rupees ($122). LG says it is considering plans to roll it out in other countries. 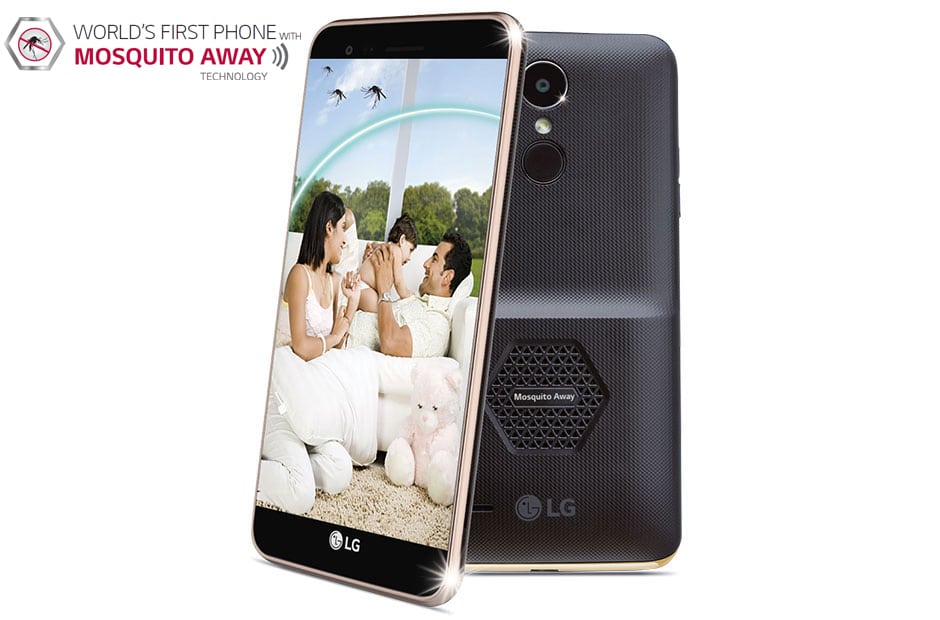 Well, a research about 10 field studies concluded that ultrasound mosquito repellent devices “have no effect on preventing mosquito bites” and “should not be recommended or used.” 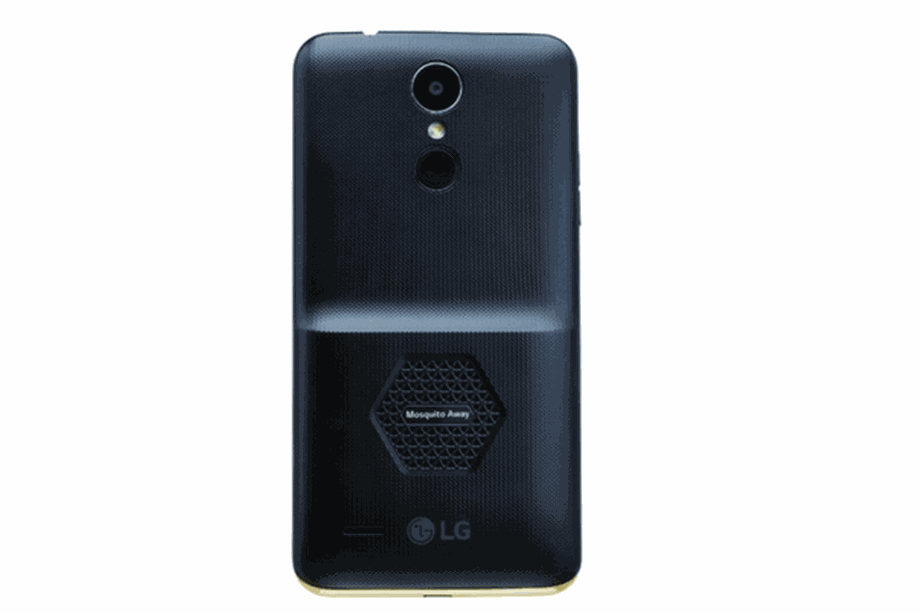 Kudos to LG for launching the device in India that has a lot of history with the spread of Mosquitoes. Indians spent $733 million last year on home insecticides, according to a recent study by Euromonitor International.