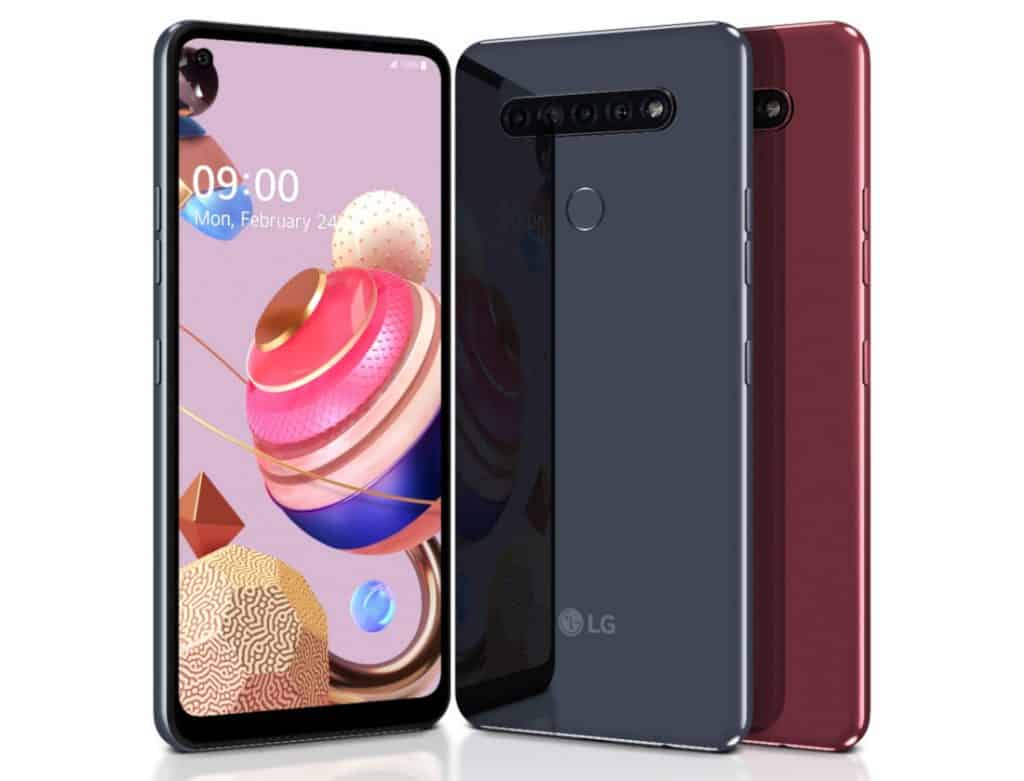 The new LG phones pack a bunch of identical similarities, although, there are other major differences in the camera, display, etc. Anyways, the LG K61 is the most premium among the rest.

During the launch on Tuesday, LG noted that the 48-megapixels main lens in the K61 is the highest resolution camera ever offered in an LG smartphone while the 32MP camera in the K51S also surpasses the pixel count of any previous LG phone. 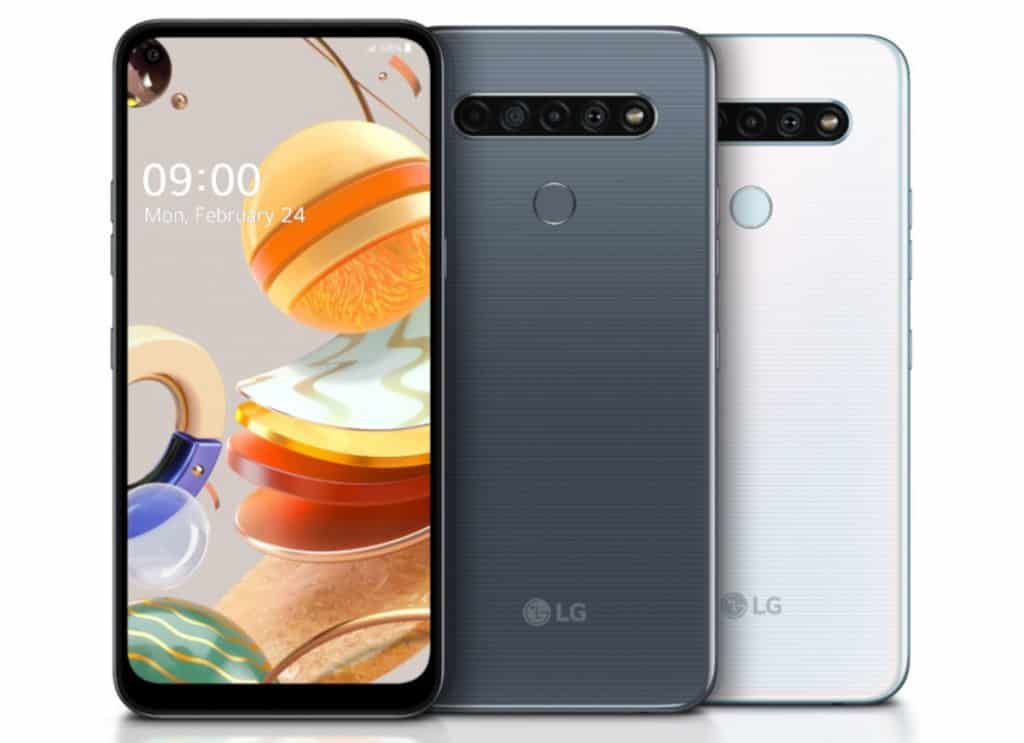 At the back panel, there is the main 48-megapixels rear camera, 8-megapixels Ultra-wide sensor, 2-megapixels macro sensor, and the last 5-megapixels depth sensor, with LED Flash.

The new device is fueled by a 4000mAh built-in battery capacity, and it comes in Titanium, White and Blue colors. There are no pricing details yet.

On the other hand, the LG K51S and K41S arrive with the same 6.5-inch 20:9 HD+ FullVision Display, powered by the 2.3 GHz Octa-Core processor, with 3GB of RAM for multitasking.

But the K51S comes with 64GB storage, while the K41S with 32GB storage, both phones are expandable up to 2TB with microSD and support Dual SIM modes. 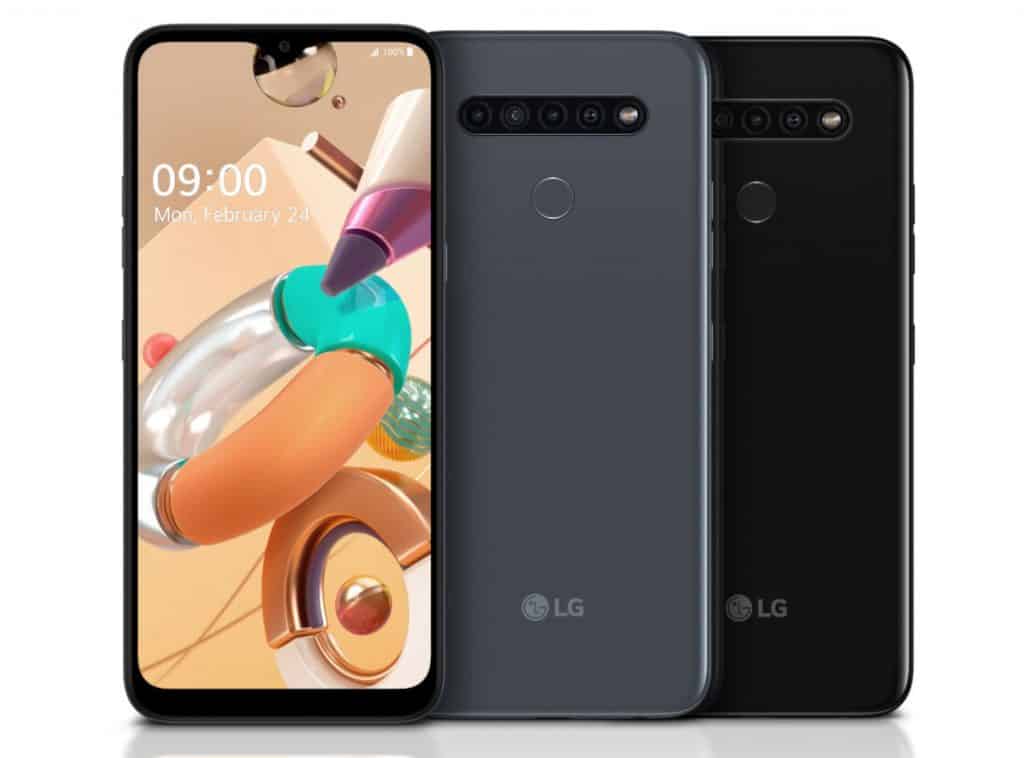 Like the K61, the phone features the same rear-mounted fingerprint sensor scanner, Google Assistant Button and a 4000mAh built-in battery. There is still no pricing on these phones, but the availability is quite sooner.