South Korean Smartphone maker, LG announces another midrange Smartphone to the company’s K-series lineup, it is the LG K31 with a 5.7-inch HD+ FullVision display, and it is powered by a MediaTek Helio P22 chipset.

The LG K31 is definitely a budgeted mobile phone, and it is among the LG’s K lineup, which is also known as the company’s affordable smartphone series.

However, the phone is coming right after the company started rolling out its VELVET smartphone in the US. In addition to that, LG recently announced a souped down version of its VELVET phone, it is the LG Q92 5G. 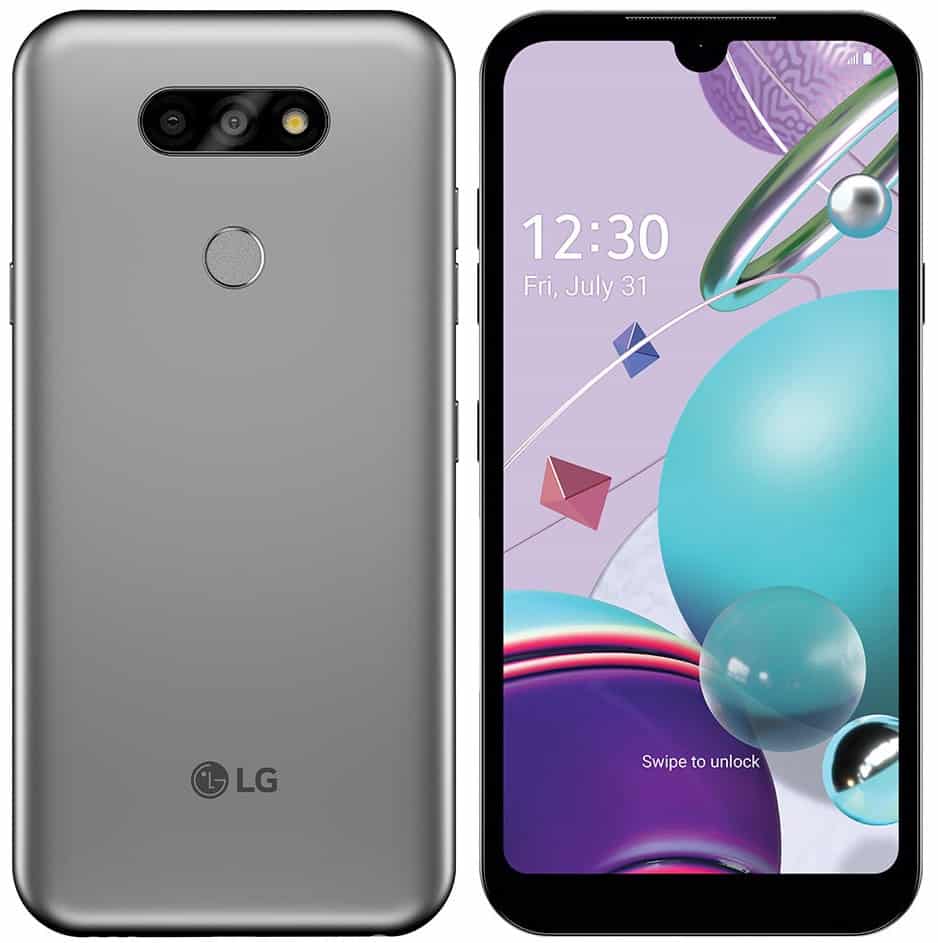 With all its back panel all wrapped in a plastic shell, the new mobile phone comes with a large bezel chunk at the bottom of the front display. It is available in a single Silver color option.

It comes with a fingerprint sensor scanner under the dual-camera at the back panel, and a dedicated Google Assistant button on the left-hand side. Audio, charging port, power-on button, and up/down the volume button.

At the front, we’ve got a 5.7-inch HD+ 18.9:9 FullVision display and 1520 x 720 pixels resolution. It packs a waterdrop notch display at the top, which hosts the single 5-megapixels front-facing camera lens.

Around the back is a horizontally mounted dual-camera setup, there is the primary 13-megapixels camera lens and secondary 5-megapixels 120° wide-angle lens, with LED Flash support.

Every feature of the phone is totally bent on the moderate 3000mAh non-removable battery capacity to keep the light on, and the company did not mention if it comes with fast charging technology.

At this time, the company did not mention any sort of information on international availability. But the LG K31 lone variants, 2GB RAM + 32GB storage is priced at $149.99. You can purchase the device right now in the US, via all major carriers and their subsidiaries.