Update: The LG ’G7 Neo’ Android Smartphone pops up at MWC 2018 and it sports a Snapdragon 845, OLED display sporting a iPhone X notch with vertical dual-cameras.

LG had the LG G7 Neo on display for all to see, and an Israeli publication was able to go hands-on with the phone and learn a few details about it. And of course, it comes with the Snapdragon 845 and includes 64GB of storage with 4GB of RAM, with another version doubling the storage and including 6GB of RAM.

The glass back looks nice, as does the deep blue color. It has an 8-megapixel front-facing camera, two 16-megapixel cameras in the back, and a rear fingerprint sensor and a huge 3,000mAh battery. And for the screen display, it comes with a 6-inches with a resolution of 3120 x 1440 with a 19.5:9 aspect ratio. 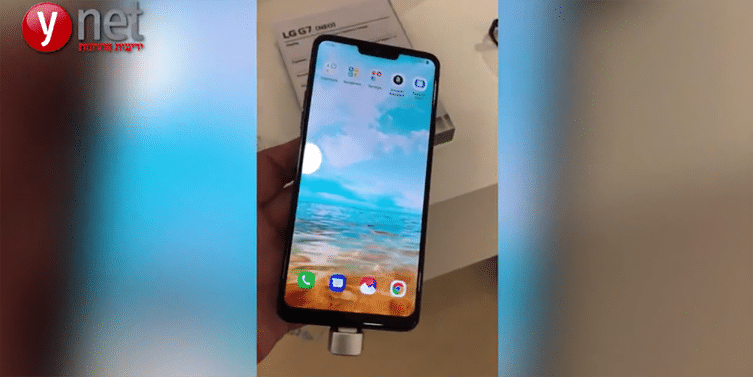 After the launched of the LG G6, G6+ and the V30 Android Smartphones, the South Korean company is set to launch the LG G7 and it was expected to arrive more faster in 2018.

Well, in 2017, we have the LG G6 and later, we also had the G6+ both featuring a mouth-watering specifications. One of the most amazing specs on the LG G6+ is the FacePrint!

Although the LG V30 features a bezel-free design, we are also expected to see the almost or the same design with a more eye-catchy ration.

And it is rumored to also arrive with a powerful Snapdragon 845 chipset and have an OLED screen. The new industry trend has shifted toward OLED technology, which offers improved contrast, power efficiency, and thinner screens compared to LCD.

LG G7 is said to arrive with a 5G modems, meaning the potential for super-fast data speeds should linger inside LG’s next flagship.

We will most likely see the LG G7 running on Android 8 Oreo, as the new operating system was announced in mid-2017. 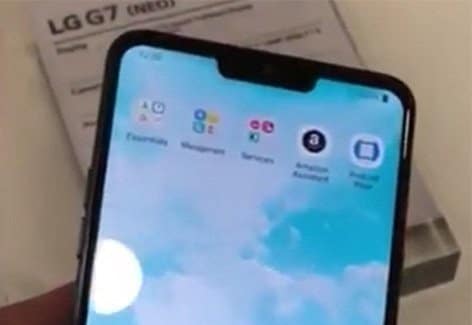