Lenovo Tab P11 Pro premium tablet announced with 11.5″ OLED display, and it is powered by Snapdragon 730 chipset with up to 6GB of RAM and 128GB storage. Alongside this, we’ve got the Lenovo Tab M10 HD Gen 2 tablet for Kids.

The Lenovo Tab P11 Pro features some top-end specifications, and the company boasts that the Tab P11 Pro is the “most powerful and premium consumer Android tablet”.

Well, we can be certain that the Lenovo Tab P11 Pro is targeting the Samsung Galaxy Tab S7, but aside from the AMOLED screen display, there is nothing much to offer. It comes with a fingerprint sensor built into the display. 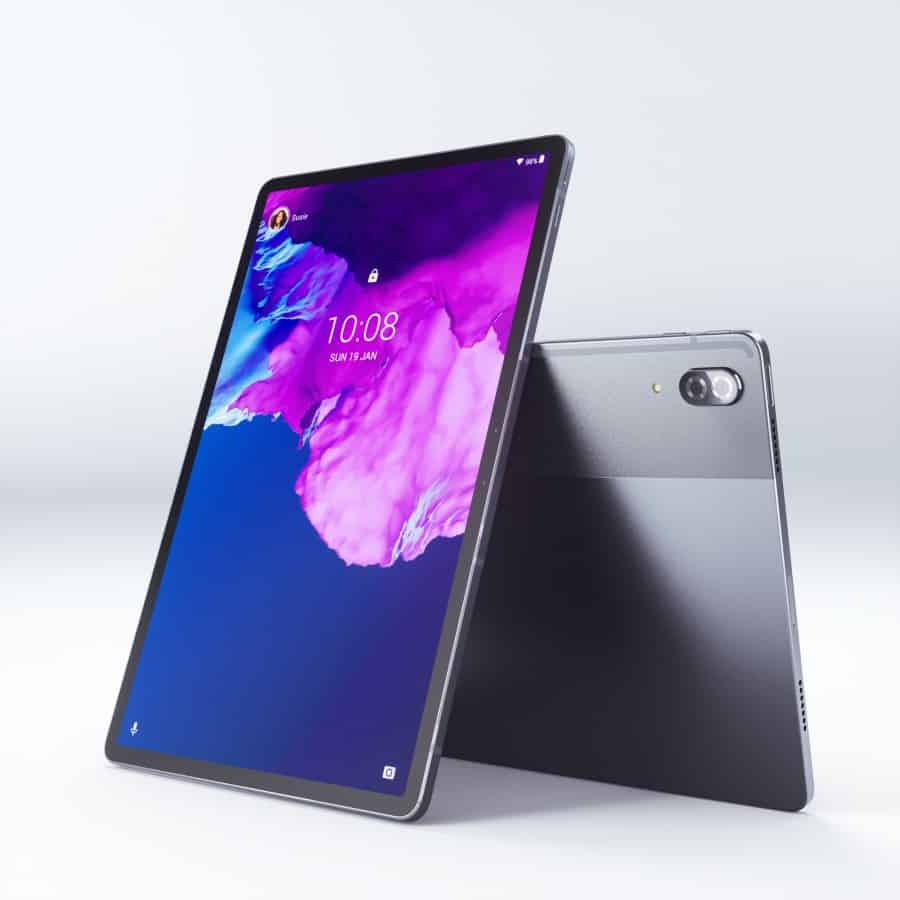 If you need a mid-range Android tablet with a good display for watching movies, then this is it, but for power and other necessities, you better look away quietly.

When it comes to the design, the Tab P11 PRO has some striking resemblance to the Samsung Galaxy Tab S7 duo and the iPad Pro. With the new tablet competing with those two tablets, Microsoft’s Surface tablet is also among the list.

One of the major resemblances is where the front cameras are situated. The two 8-megapixels front cameras are located on the long side of the tablet and the company mentioned that the cameras offer background burring and Face Unlock.

Around the back panel, there is a vertically-mounted dual rear camera, the 13-megapixels regular, and 5-megapixels ultrawide cameras. It measures 7.7mm thick, made out of an aluminum alloy with a two-tone design on the back panel.

Inside the Tab P11 PRO, the Qualcomm Snapdragon 730 chipset powers the tablet, which is not as fast and powerful as the Snapdragon 865 Plus used in Galaxy Tab S7 and S7 Plus. However, you will enjoy some good processor speed.

The Tab is available in 4GB / 6GB of RAM and either way, you get a built-in 128GB of storage, including a free microSD slot to expand your storage. 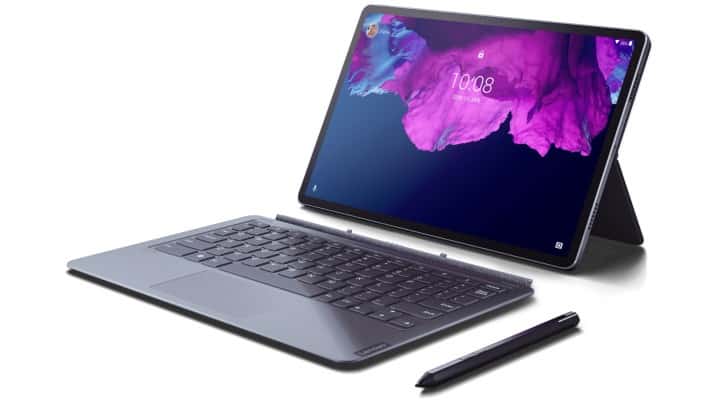 In order to have more identical features to the Surface, Tab S7 duo, and iPad Pro tablets, Lenovo is offering some unique accessories to boost your work station – A pen, keyboard, and kickstand pack.

There is a keyboard with a touchpad, a folio case with a built-in kickstand, and the Lenovo Precision Pen 2 stylus. Lenovo is offering this bundle at an extra $100, which is cheaper when compared to other tablet maker’s accessories prices.

However, Lenovo promises that getting them will increase your productivity and the tablet’s software will automatically adapt to a desktop-like experience when the keyboard latches to its side-mounted pogo pins.

Overall, Lenovo is offering the Tab P11 PRO with a massive 8600mAh battery capacity that promises up to 15 hours of usage. On a single charge, the phone will definitely last a day with much work and two days more with lesser works.

For pricing, the Lenovo Tab P11 PRO costs €700 in Europe, Asia, and the Middle East. While the US price is more appreciable at $499 and bundled with the PEN, Keyboard, and Kickstand goes for $599. 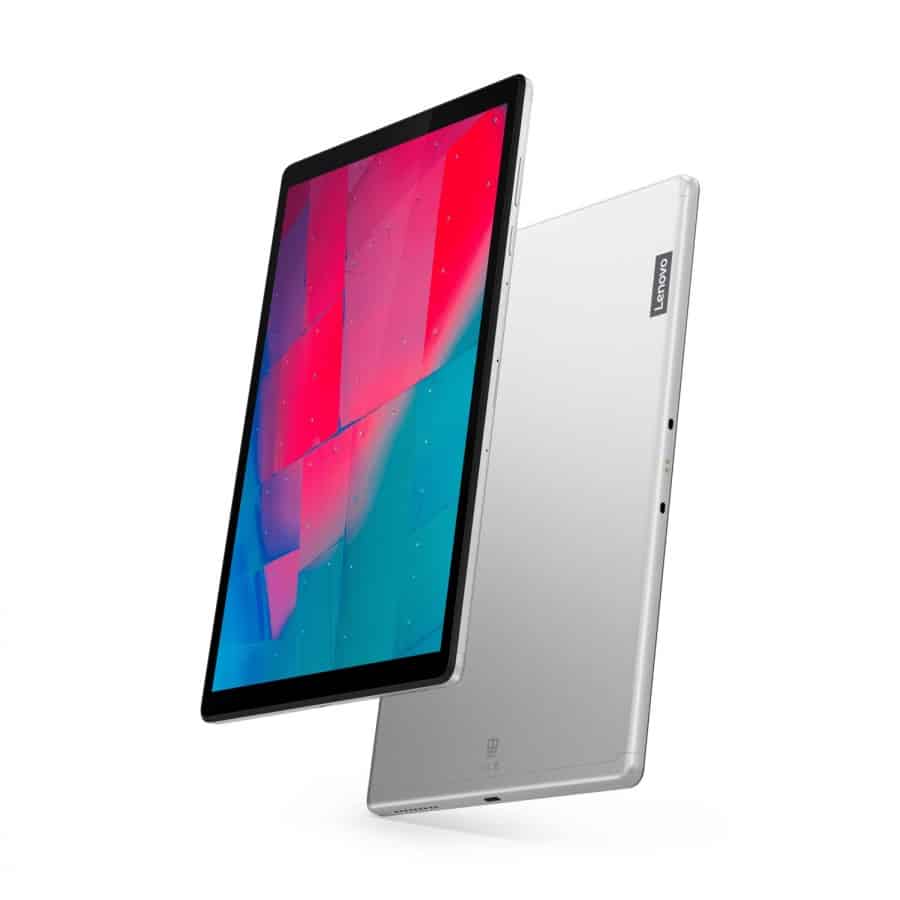 Alongside the launch, there is the Lenovo Tab M10 HD Gen 2 with a 5,000mAh battery via USB-C, and there are pogo pins for different versions. Lenovo is asking for $130 when it launches next month.

It comes with a 10.1” 720p IPS LCD display, two cameras, a single 5MP on the front with Face Unlock support, another sensor on the back camera, and two Dolby Atmos-enabled speakers.

The Watch and Make tabs show videos from YouTube Kids, which encourage off-screen activities. Parents can install the Family Link app on their phones to set screen time limits and content filters.

Lenovo Tab M10 HD Gen 2 tablet is powered by a MediaTek P22T chipset with 2GB of RAM and 32GB storage with a MicroSD slot for more storage expansion, and you can also get the 4/64GB variant for that instead. It is made out of aluminum design.