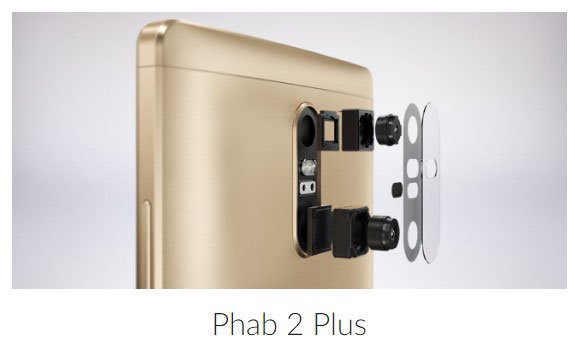 Lenovo is another great and promising Android Smartphone producers! They Manufacture a lot of Smartphone that arrives with good appearances, they are RAM builders and the rest of them are almost perfect in their special creation.

Lenovo smartphones are surely among the most favorite choices in the entire market. And the company doesn’t plan to stop growing. Recently, they just announced 2 brand new beasts: Lenovo Phab 2 and Lenovo Phab 2 Plus. So we have compiled the specifications, the price and features.

One special features about that the latest Lenovo Phab 2 and Phab 2 Plus is that their 3GB RAM. Meanwhile, the two Smartphone will also come with 6.4 inch display. Lets differentiate the two Android Smartphones, below are the specs and prices.

The Lenovo Phab 2 is arriving with a 3GB RAM and also with a IPS display, of 720p resolution. And it is also arriving with a Quad-core MediaTek 8735 chip set. And when it comes to the memory aspect, it arrives with a 32GB internal storage, there is a microSD card slot to further expand. The Phab 2 also has a 32GB of storage and has a microSD card slot for up to 128GB. 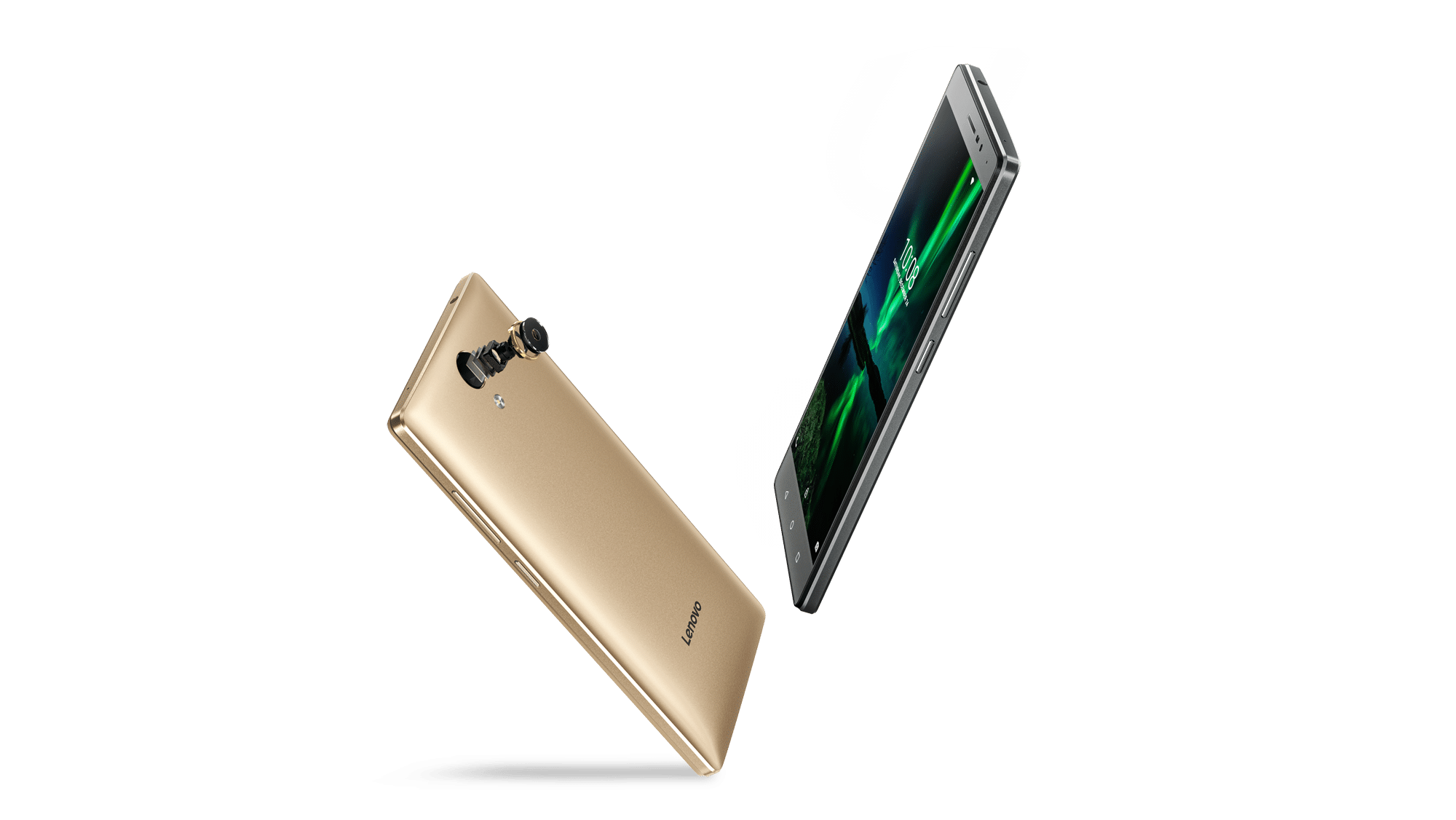 Coming to the camera aspect, the Lenovo Phab 2 sports a 13MP camera module on the back and allegedly 8MP for selfie shooter.  The Lenovo Phab’s doesn’t arrive with Google Tango.  But it is really cheap and affordable, arrives with a 6.4-inch screen HD resolution screen, packs Android Marshmallow, a relatively similar design and a 4,050mAh battery that promises a full day of use on one charge.

One of the special features that the Lenovo Phab 2 has to come with, is the Fingerprint sensor. It also comes with a good sound technology from Dolby Atmos that is promising a pleasant surround sound experience.

After the Lenovo Phab 2, the next affordable and cheap budgeted Android Phablet launched by Lenovo is the Phab 2 Plus. The appearance is different from others. The desgn is unique and special.

The Lenovo Phab 2 arrives with it a Hybrid Dual SIM. For selfies, the Plus version comes with a 13MP Rear Camera With LED Flash and a 8MP Front Camera. And it comes with a Dolby Atmos while it connectivity comes with a Bluetooth 4.0, WiFi, 4G, Fingerprint Sensor and with a powerful 4050mAh Battery.

According to the official sources, the company will release their flagships in this summer 2016. You can get these latest Lenovo smartphone starting September in international markets. Meanwhile, in Nigeria, let’s wait and see.