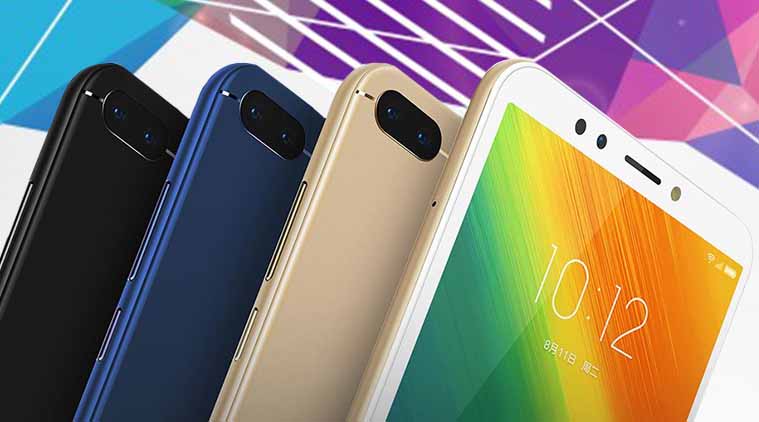 The sequel line-up is definitely getting bigger

Lenovo officially made announced the K5 Note (2018) Smartphone and the design is quite inspiring, features an almost bezels-less design and it looks good and much more thinner. Of course, it is a mid-range device but with conspicuous features and specifications.

Lenovo succinctly made the phone look like a high-end device because of the slimmer bezel it offers at the top and bottom. The Lenovo K5 Note (2018) was also launched with A5 and they might arrive with almost the same design but there is much more difference under those awesome display and design.

The Lenovo A5 and Lenovo K5 Note (2018) were both launched at an event held in Beijing, China. 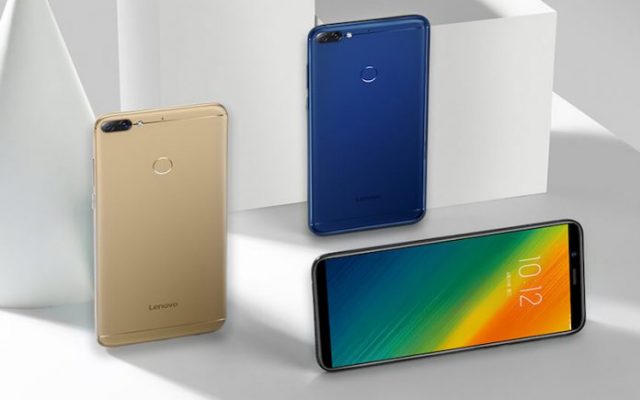 The Lenovo K5 Note (2018) is made of metal design with a shiny liquid coated around the body of the phone. It is a sleek and thin device and fortunately, it is light-weighted, so that means, you wouldn’t have to hold a phone with hammer-like weights.

Anyways, the handset also features a 6-inch HD+ 18:9 display with a resolution of 1440 x 720 pixels. Meanwhile, unlike the newly launched Lenovo Z5, the K5 Note (2018) did not arrive with notch display design, that is something.

The bezels on the top and bottom are much more thinner, the top bezels keeps the camera lens, light sensor, receiver in place and then, there is a bottom bezels. On the back, the phone features a dual camera set-up with LED flashlights.

While under the camera lens, there is a fingerprint sensor scanner and beneath that, the company logo sit on the center bottom. It is available in Black, Blue and Gold.

The K5 Note (2018) arrives with three camera. On the back sit a dual camera setup of 16-megapixles autofocus primary sensor with f/2.0 aperture while the 2-megapixels is a fixed focus secondary sensor with f/2.4 aperture. They are not just powered with Artificial Intelligence (AI) with LED flash, it supports monochrome flash.

On the front facing camera, the phone arrives with a 8-megapixels selfie snapper equipped with f/2.0 aperture. And with the AI support, the selfie snapper comes with beauty 2.0, it takes stunning shots and beautifies it automatically.

The Lenovo K5 Note (2018) arrives in different types and models. Both models are powered by an 1.8GHz octa-core Qualcomm Snapdragon 450 processor with Adreno 506 GPU for graphic control.

While on the RAM and storage options, you’ve got a 3GB RAM + 32GB storage and 4GB RAM + 64GB storage. Thankfully, the internal storage is expandable up to 256GB via a microSD card slot.

Lenovo K5 Note (2018) runs Zen UI 3.9, based on Android 8.1 Oreo and features a 3760mAh battery capacity. The company did not approximate the time duration, a single fully battery charge can keep up.

Particularly, I’ll definitely agree that the Lenovo K5 Note (2018) is one of the finest budgeted-Android smartphone launched in 2018!