Here is the Lenovo K10 Plus Android Smartphone with 6.22-inch 19:9 display, triple rear cameras, 16MP front camera, powered by Snapdragon 632 with 4GB RAM, and runs Android Pie out of the box.

The Lenovo K10 Plus was officially announced today in India, and price of the lone device is Rs. 10999. It also comes with other reputable features such as a rear-mounted fingerprint scanner, and a 4050mAh battery capacity with 10W charging. 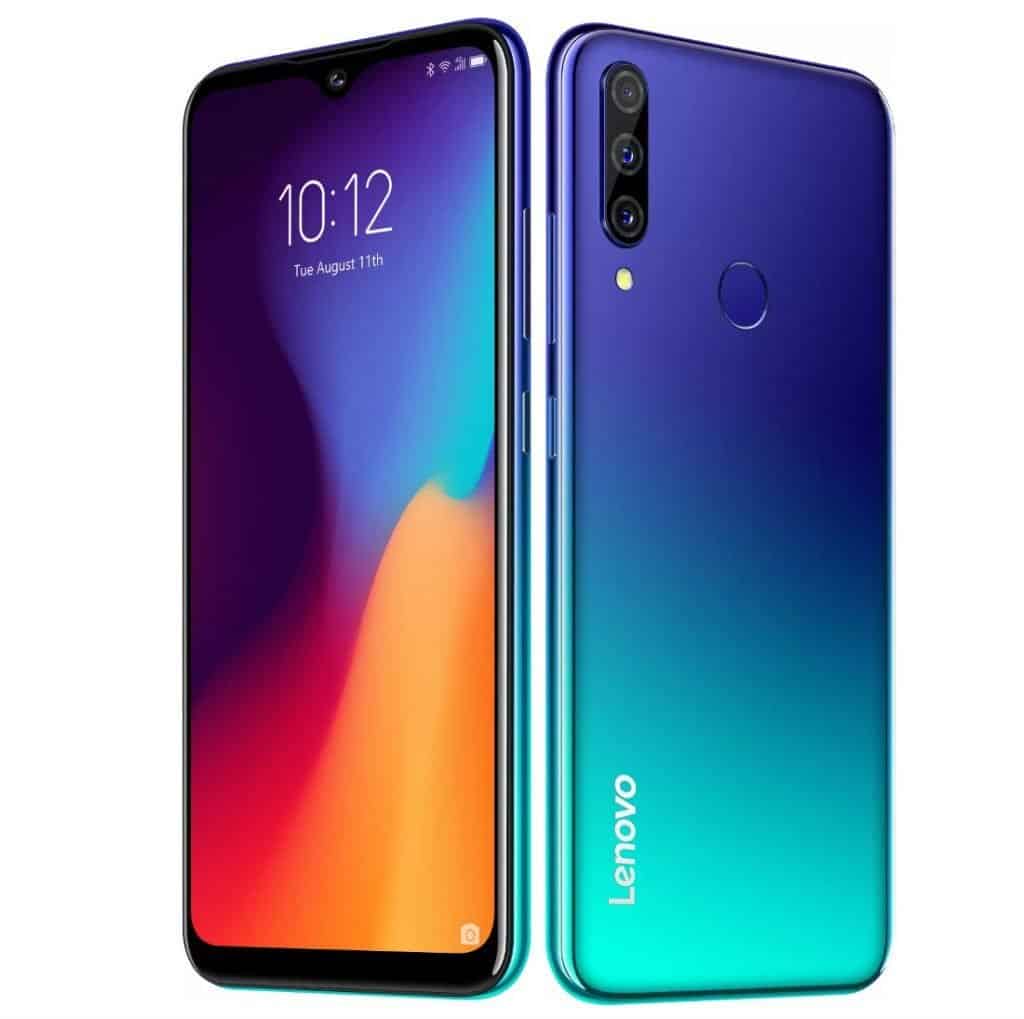 Powered by a 1.8GHz Octa-Core Snapdragon 632 14nm Mobile Platform coupled with Adreno 506, with 4GB RAM, 64GB storage, which is expandable up to 2TB with microSD.

The new Smartphone arrives with a rear-mounted fingerprint sensor, with 3.5mm audio jack, FM Radio and it is completely backed by a 4050mAh battery capacity with 10W charging.

However, the device is available in a lone variants, which happens to be the 4GB RAM + 64GB internal storage, and it is priced at Rs. 10,999 ($155) and you can easily purchase the device from September 30th via Flipkart’s Big Billion Days sale.