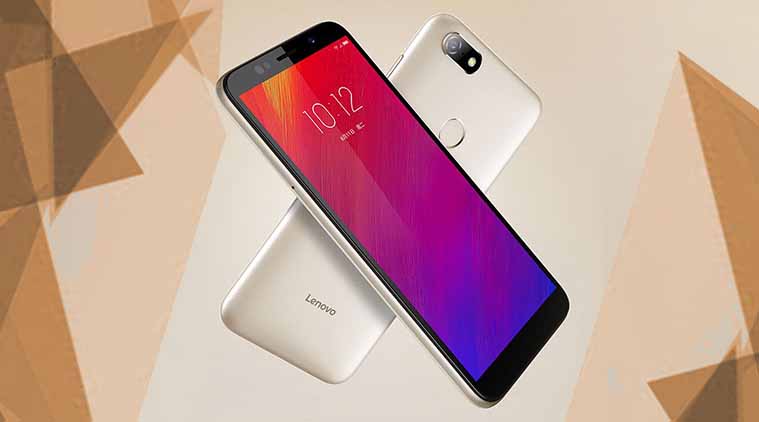 Alongside the Lenovo K5 Note (2018), the company also unveiled the Lenovo A5 at an event held in Beijing, China. Definitely, the K5 Note (2018) is quite impressive but the A5 features some lower specs. It is surprisingly affordable!

The phone is an incredible piece of professional work and it doesn’t feature the Essential or iPhone X notch display. The bezels on the phone are obviously slimmed down to offer more screen view and it gives every bit of image an in-depth view.

It might not be a selfie-centric smartphone but the 8-megapixels selfie snapper with f/2.2 aperture takes better and preferable shots. The 4000mAh battery capacity is much more bigger than the K5 Note (2018) with 3760mAh capacity.

The sensor includes a accelerometer, ambient light sensor, and proximity sensor and it features a fingerprint sensor scanner at the back under the camera lens. The handset measures 146.2×70.86×9.8mm and weighs 160 grams.

On the back, it does come with a 13-megapixels rear camera sensor, which is located at the back arrives with a f/2.2 aperture, autofocus and LED flash. It is priced at CNY 599, which is equivalent to N34,000 and below $100 US Dollar bill