This sound weird and amazing but it is true and the bike is working according to its specification and feature. Although, the price is indeed too high but trust me, if this bike gets to Nigeria, I will personally get one!

A new company located in Chinese who are probably known for the production of Android Smartphone but today, they are surprising me, myself and I. They have introduce to us the latest LeEco smart bike that make use of 4GB RAM and runs on Android operating system.

Amazing, awesome and splendid, many words to describe them. So we do expect that before this new ends, we will be operating on this high tech bike and more are expected to arrive. 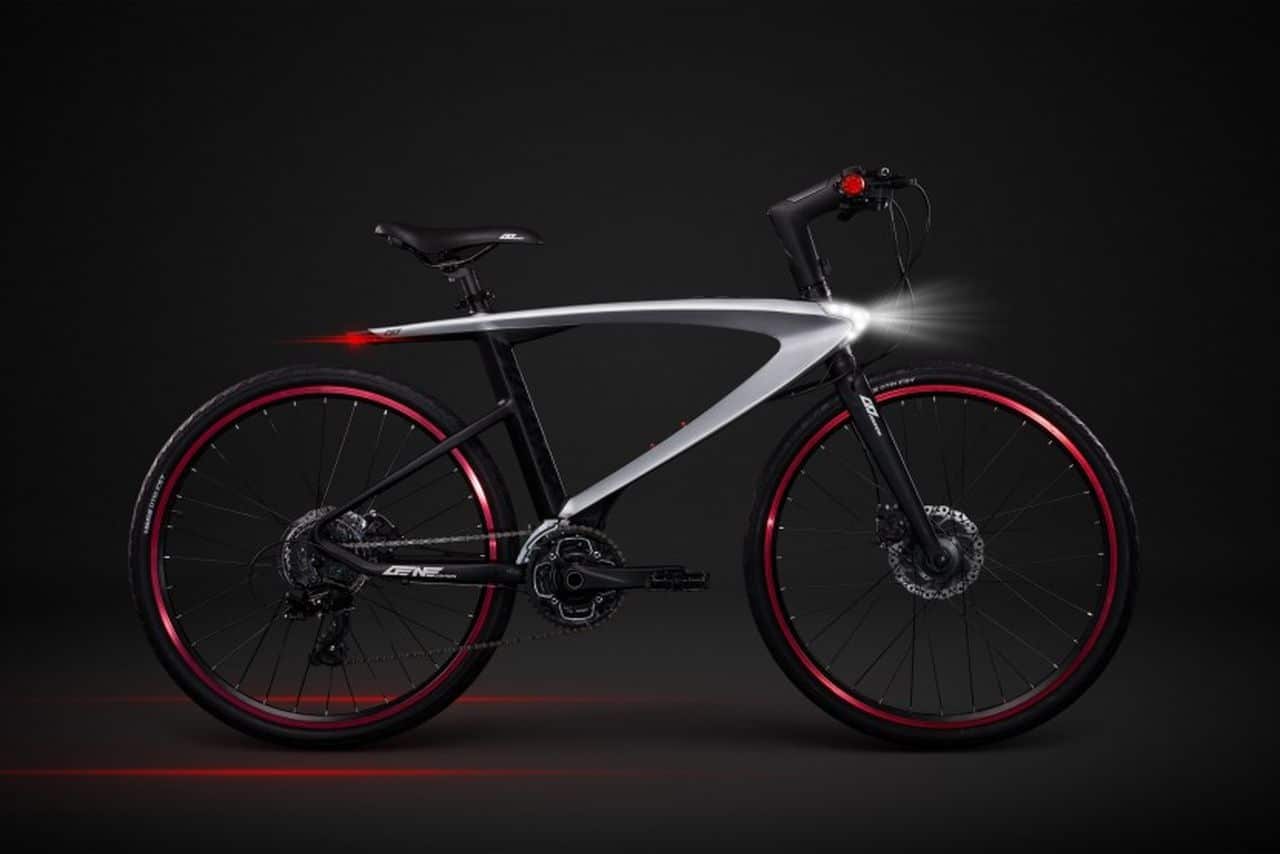 LeEco smart bike is made with carbon fiber and titanium, and runs on Android. Essentially, the bike has a smartphone built into the handle bars. The phone is a 4 incher’ and runs a special skin called BikeOS with bunch of useful features for the road.

The phone is a 4GB RAM, a 4G connection and a fingerprint sensor which can be used to lock the bike. The phone is powered by a 1.3GHz processor and a battery that can be charged just by cycling. LeEco makes sure the wheels are unlocked few minutes before the battery runs out.

It also has built in lights, a speaker, a camera and even a lock. Tap a button on the handle and it will blink to show the direction you’re turning. You will also find buttons in the handlebar for controlling music on the built-in phone.

It has a built-in fitness tracker and a couple of sensors like the light sensor. There is also a sensor that monitors heart rate and a sensor for tracking pedal rotations. The list goes on and on. The handlebars are fitted with control buttons. There are buttons that will blink to indicate the direction you are turning.

What is the Price of LeEco Smart Bike?

According to the news, the price of this LeEco Smart Bike will be around $800 in china, and looking at it from another aspect, USA are the next expected launchers will be happening.