The Leagoo S8 Android Smartphone is a prodigy, vibrant device with epitome of a fine cutting-edge architecture beauty. It is a clone of the controversial Samsung Galaxy S8 but unfortunately, it is NOT a Galaxy S8 alternative.

Definitely, the Leagoo S-series are more powerful and supreme than most Smartphone series out there, and it is exclusive made out of the best design available to mid-range device. The company is bringing the high-end features to budgeted devices. 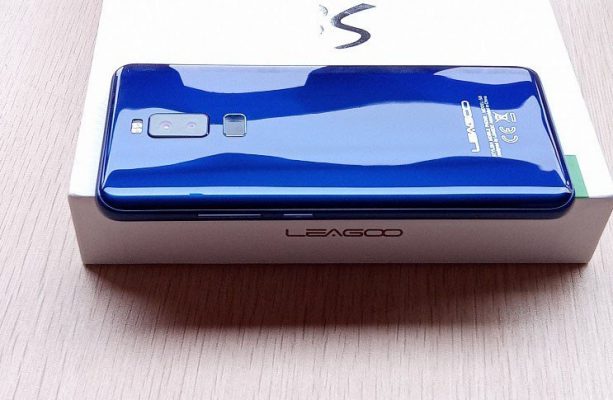 The Leagoo S8 arrives with a 5.72-inches HD+ Full vision display, 18:9 aspect ratio that delivers ultra thin bezel surround the top and bottom display. And it brings rich, sharp and colorful 1440 x 720 screen resolution, while the screen is protected by Corning Gorilla Glass 4.

Leagoo ensured that the self-proclaimed bezel-less S8 was crafted in an impeccable glossy, 3D curved body design. One of the major difference from all-glass build, the back panel holds a fingerprint magnet. Comes with a dual camera at the back, fingerprint sensor under, and available in a Dazzle Black and Dazzle Blue color option.

The Leagoo S8 arrives with quad-camera, two at the front, two at the back. It is not the first Smartphone but the cameras is enhanced with various features, to provide realistic and stunning photo shots with the dual LED flash at the back.

On the back, there is the dual camera setup of 13-megapixel f/2.0 aperture & 2-megapixel with f/2.4 aperture. Thankfully, it comes with 52mm Portrait Mode in SLR-like bokeh effect, which blurs the back and brings out the subject to the limelight. Others includes Dual-Cam scheme, Binocular Stereo Vision and Depth Learning Algorithm.

While the front holds another dual camera, which consists of the regular 8-megapixel with f/2.0 aperture + the 2-megapixel with f/2.4 aperture to capture the spotless portraits mode. And it lets you keep the memories every amazing moment of your life!

How fast is the Leagoo S8? Well, the answer is left to be answered. It is powered by a low MediaTek MT6750T chipset clocked at 1.5GHz Octa core processor, which isn’t as powerful the Qualcomm Snapdragon and not as fast a deca-core processor.

It scored 49,013 in a simple conducted AnTuTu Benchmark test, quite low. But the graphic performance isn’t left untouched, the S8 packs a Mali-T860 MP2 650MHz GPU, for displaying colorful graphic to your intensive games. But the company says “S8 is 25% stronger in performance and 25% improved in power efficiency compared with last generation” 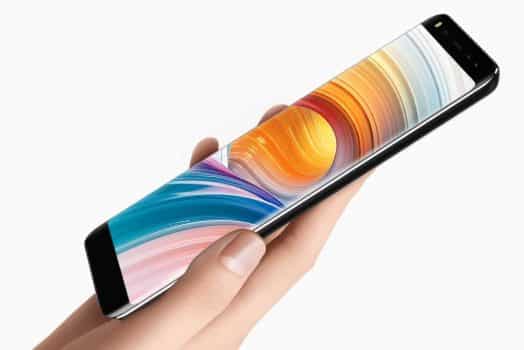 It runs on company’s OS LEAGOO v4.0, based on Android 7.0 out of the box. If it will update to Android Oreo or Android Pie, there is no official statements from the company. It sports a 3GB of RAM, 32GB of in-built storage which is expandable up to 128GB via micro SD card slot.

Fueled by totally idler and disgruntled 5V2A 2940mAh battery capacity with Pump Express 2.0 fast charge support. The mobile phone is said to lasts up to 75% in just 30 minutes. The Leago S8 is available for purchase in Nigeria, at N43,000 per unit.

Leagoo S8 Pro is another cheaper alternative to Galaxy S8