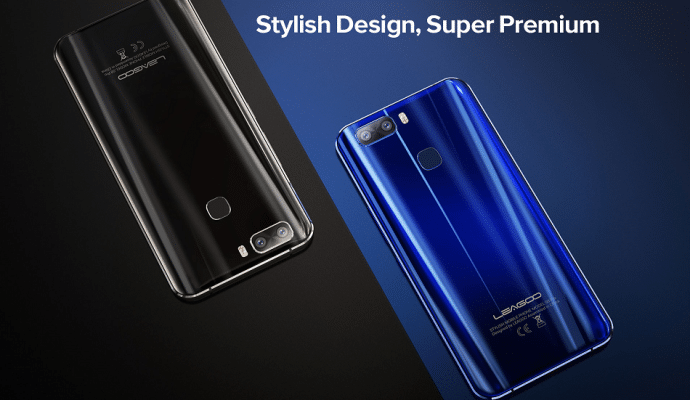 Chinese Smartphone makers are flooding the internet with their latest Android mobile phones, and also making impressive presence in the markets with their premium looking devices. This is the Leagoo S8 Pro.

Th Leagoo S8 Pro is the successor to the S8 Smartphone with four camera. The sequel brings some conspicuous difference to the company S-series. It comes with a dual rear camera setup, fingerprint sensor, a single front-facing camera shooter. 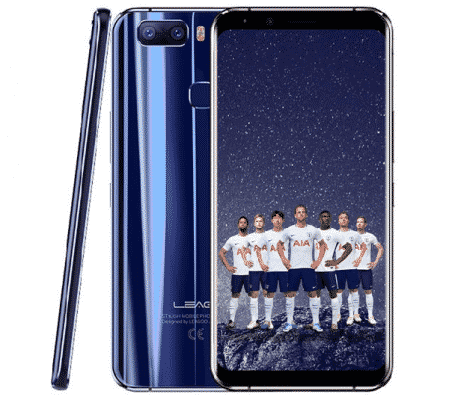 The S8 Pro packs some few difference and similarities, when it comes in comparison with the previous generation. Sporting a 79mm super slim double curved body design, and claims to have an undisputed curved and sharp 5.99-inch LCD panel, with 18:9 aspect ratio.

We all know that the Leagoo S8 and S8 Pro are trying to clone the Samsung Galaxy S8. But being a knock-off version of the Galaxy S8, it still uses Samsung sensors on its camera. The bezels surrounding the display is quite bigger than the original S8’s.

The company is boasting of 85% screen-to-body ratio, with 1mm ultra thin bezel. On the back, is the fingerprint sensor scanner, dual camera sensors and available in Black and Blue colors options, which changes colors when placed under sun or lights rays.

The dual cameras support portrait mode, two-tone LED flash and it is slightly enhanced but still nothing compared to the Galaxy S8. Nevertheless, you will find a single 13-megapixels front-facing camera sensor, with f/2.0 aperture and support low-light condition shots and LED flash.

There is the Mali-T880 MP2 900MHz GPU processor, which boosts the graphic performance to a respected level. Alas, it sports a 64GB of internal storage, which is thankfully expandable up to 256GB via a dedicated micro SD card slot.

Runs on the company’s LEAGOO OS4.0, based on Android 7.1.1 operating system and fueled by a slightly bigger 3050mAh battery capacity and support fast charge tech. However, the company are asking $190 for the Leagoo S8 Pro, which is around N68,400 in Nigeria currency.