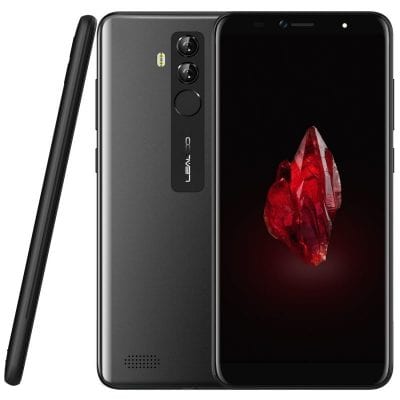 Leagoo M9 Pro is a mid-range Smartphone with 4G LTE network, for faster browsing session and offers a more realistic design and display on the front and back. And it packs a rear-mounted fingerprint sensor scanner for easier unlocking.

The Leagoo M9 Pro is the souped up variants of the Leagoo M9. Although, both phones arrives with almost similar specifications, with average differences between them. However, the handset arrives with the latest and trending features. 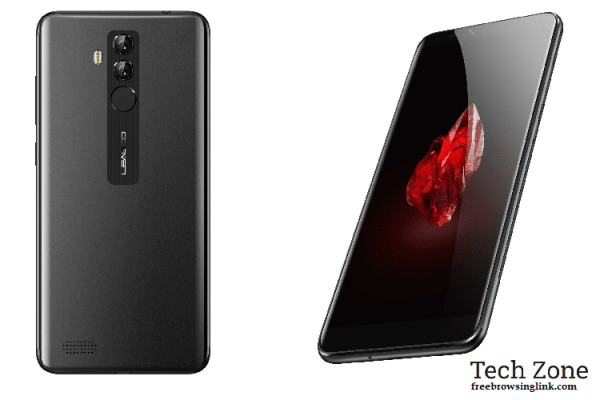 The Leagoo M9 Pro packs a large 5.72 inch HD+ IPS screen display with the latest full-screen design. The phone screen brings out the beauty of all your activity on the screen with the IPS 720p, and there is 18:9 aspect ratio with ultra-thin bezel. And it boasts of 80% screen-to-body ratio.

The back is shiny and impeccable, the company did a flawless design. The back holds a dual camera setup, supports dual flash LED. There is fingerprint sensor scanner under the camera lenses. While the loudspeaker sits at the side of the back.

The optics of a Smartphone might defines the selling point of that particular device. One of the major difference between the Leagoo M9 and M9 Pro mobile phones is the superfluous camera lenses. The M9 arrives with four camera sensors, two at the back and two at the front.

But in the case of M9 Pro, there is just three camera sensors. Dual cameras are the back, which consists of 13-megapixels + 2megapixels and both camera sensors supports dual LED flash and f/2.4 aperture, with 1.65μm pixel size. It is also enhanced with portrait mode in SLR-like bokeh effect, which blurs out the background and brings out the subject.

At the front, the phone holds a single camera sensor of 5-megapixels with f/2.2 aperture and support soft LED flash. The selfie snapper also comes with Face recognition, that uses your face as your security, the company calls it Face Access. And they claims it unlocks under 0.1s.

For the network and connectivity, the phone lacks a lot important features on this aspect. Such as OTG, Dual WiFi networ and many more. The handset comes with 2G, 3G, 4G LTE (Dual SIM), GPS, WIFI (2.4GHz), and Bluetooth v4.0.

The Leagoo M9 Pro is powered by a MediaTek MT6739 chipset running at 64-bit ARM Cortex-A53 at 1.5GHz Quad core processor. The processor performance is quite average, but it reduces power consumption by 30%, the company claims.

Sports a 2GB of RAM for multitasking, switching of apps and many more, coupled with 16GB of in-built storage, which is expandable up to 128GB via micro SD card slot. Hence, you have more storage space to keep your files, documents, videos, movies, musics, games, applications and many more.

The phone runs on LEAGOO OS3.0, based on Android 8.1 operating system, which is not the latest operating system in 2018. Under the hood, the phone is fueled by a 3000mAh battery capacity, and promises to run all day on a single charge.

The handset is priced at $90 per unit, which is around N30,000 in Nigeria currency and it is available for purchase on Aliexpress and the company official website. Looking for a portable, dual camera phone with Face Access and Touch Access, add the M9 Pro to your list.