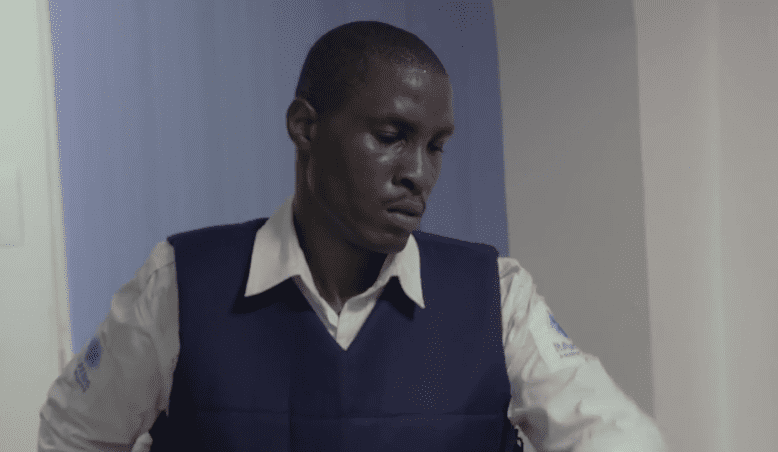 The Kenya’s 18 hours movie is a real life scenario brought to the attention of the public. Virtually, everyone knows that the movie, “18 Hours” won the Overall Best Movie at 2018 Africa Magic Viewers’ Choice Awards (AMVCA).

The AMVCA 2018 had no choice than to present three awards to 18 hours, Best Picture Editor- Mark Maina, Best East African Film, and Best Overall Movie. Remarkable, the film is the first Kenyan film to win the Best Overall Movie. And it was shot by a Sony A7 camera.

The producer of the sophisticated movie, Ruguru Phoebe at the 2018 Africa Magic Viewers’ Choice Awards (AMVCA) said “Even with all our diversity we can all speak one language and we can understand that language to be film.”

This is Africa, and yes the 18 Hour Film brought an extremely accepted language to all the viewers. The movie is available in all cinema’s and movie retailers. Due to the high expectation of the film, I’ll consider the movie to be an extensive portal, that aims at bringing all varieties of culture to a singular line of understanding.

Black Panther was hugely accepted around “Black” but the language settings on the 18 Hour Movies was too strong and widely acceptable, (I loved it) and the action conjoined with expression on the actors faces are true. “18 Hours brought tears and reasoning to the faces of the viewers” 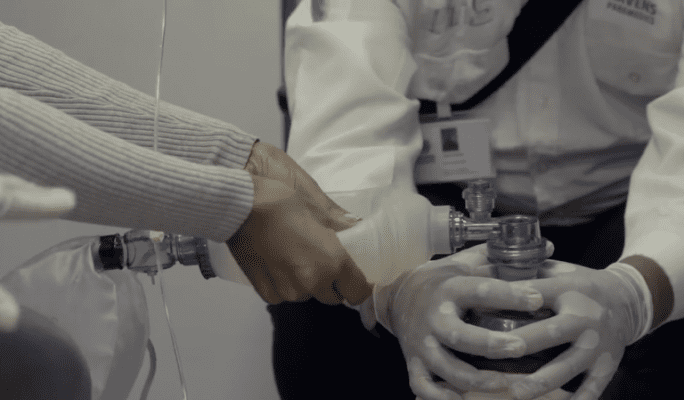 ILM (Industrial Light Magic) or CGI (Computer Generated Imagery) might put in a tremendous acts or effect on the movie but the faces of the actors are real and true to the beauty!

18 Hours movie address the steaming annoying acts that runs down through the corridors of hospitals not accepting dying patients, all because of the same anthem “Money”, which stands as a critical and main important of the organization.

Health System in Africa countries is derailing, I can’t really speak from the side of other advanced Africa countries, but developing countries like Nigerians, Kenyans etc are supposed to face the basis of bringing in a professional and high standard of equipment and put in ground, a non-reversible law for emergency.

From all wide-range of views, 18 Hour film is trying to make viewers understand the stress of working for emergency service, government to mends their policies and focuses on what is important than the money!

The directors and producers of the 18 Hours Film might also be sending another story, signal and possibly a warning to the public, and understanding of the government. Concerning the traffic scene, government should look forward to building a one-way road for emergencies.

During his working hours at Raven Paramedics Service, Zach, played by Nick Ndeda, received an emergency call from a witness concerning an accident that happened along a highway; a pedestrian has been involved in a high-speed hit and run while on his way home from work.

The action began when Zach with his driver Mark, played by Brian Ogola, started flaming and boiling rescue mission. When they arrived the scene after few minutes, the injured man was found by Zack and drive, bleeding insanely from his head and was immobile – after letting him know who they were, he was immediately lifted into the ambulance.

Later on, victim’s wife Sabina, played by Sue Wanjiru joined the car, alongside with two other men. Traffic became a serious burden, however, they all took the movie up to the sky, as they seriously race against time to save the victim’s life.

They were continuously rejected by the expected helping hands (health system), but that didn’t make Zack relents, instead, he tried every effort to keep the man alive. After spending 18 hours in the ambulance attempting to save the man’s life, he is finally admitted to a hospital but dies shortly thereafter.

The Movie was Inspired by a True Life Events

In 2015 Alex Madaga, a labourer from Nairobi in Kenya, was a victim of a hit and run accident. Madaga was fortunate to survive the incident itself, only to pass away just 18 hours later when the ambulance carrying him was turned away at five different hospitals because he lacked the funds needed to be admitted and treated.

The tragic events that led to Madaga’s death and saw Brian Ochieng Odhiambo spend 18 hours in an ambulance attempting to save his life. Kenyan award-winning filmmaker, Kevin Njue. expresses some sympathy but it propelled him to pen down a film based on the brave paramedic’s ordeal, in an effort to inspire debate and seek change in the regulation of Kenya’s health system.

Odhiambo, the heroic paramedic, worked as a consultant to Njue during the development stage of the filmmaking process, offering invaluable insight into the life of a paramedic. Additionally, Odhiambo provided intricate detail on the events that cost Madaga his life on that fateful day.