It is somehow but the truth needs to be told! An African Country known as Kenya do not only have the fastest Mobile Internet Speed in Africa but it has also extend outside its continent.

Kenya is ranked the number 14th on the List. Meanwhile, above Kenya are more of European countries. But the fact there is that the Mobile Speed of Kenya is more superior than countries you wouldn’t believe, U.S and South Korea! 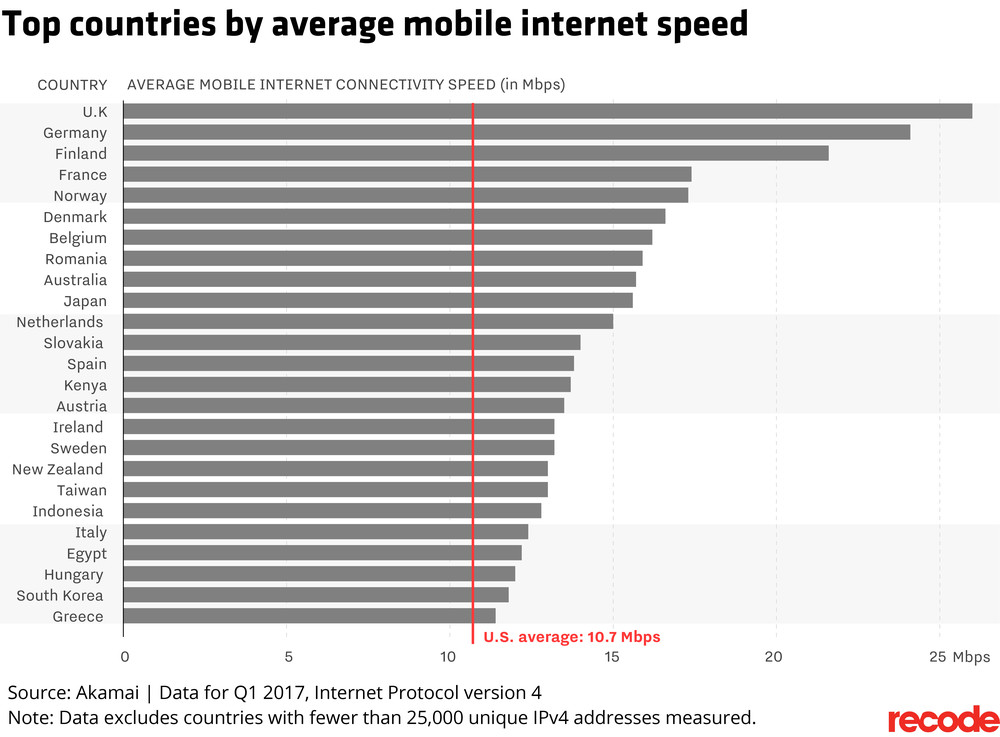 That is Facts for you today!