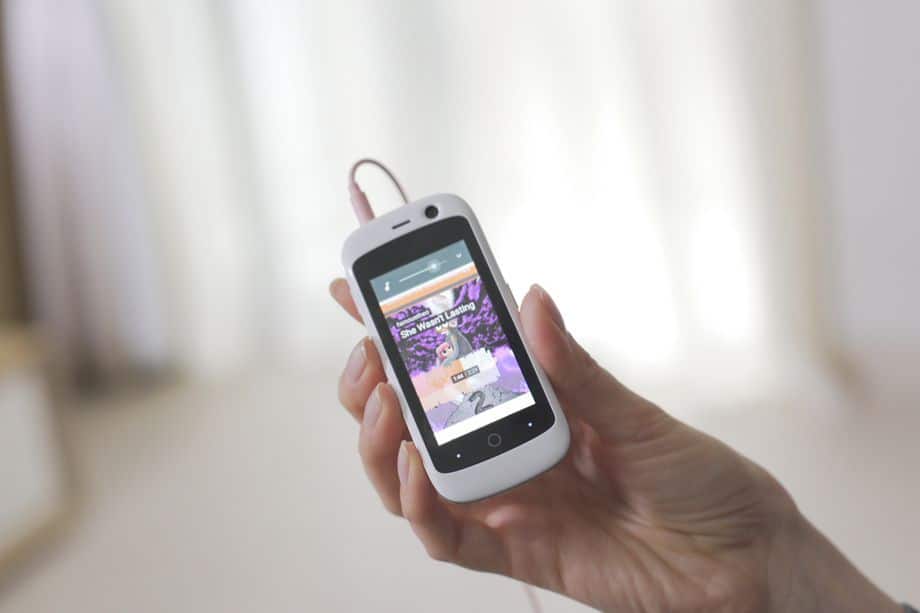 You think, you have seen it all but not this Smallest 4G Android Smartphone that runs on Android Nougat 7.0 Operating System.

This is the Jelly Phone! Though, you have seen the India’s $4 Freedom 251 Android but this Jelly New Phone that runs on Android 7.0 Nougat is in all its glory.

It features a 2.45-inch display with 240 x 432 resolution and it packs a 1.1 GHz quad core processor with Nougat associated with it.

The company behind it is even designing an armband for workouts. It should work with most 4G network carriers in the US, including AT&T and T-Mobile. Jelly starts at $59 and is supposed to ship this summer.

For connectivity and fast downloading, you have the 4G LTE. While for taking pictures and selfies, you are supported with 2MP front-facing camera and rear camera of 8MP rear-facing camera. 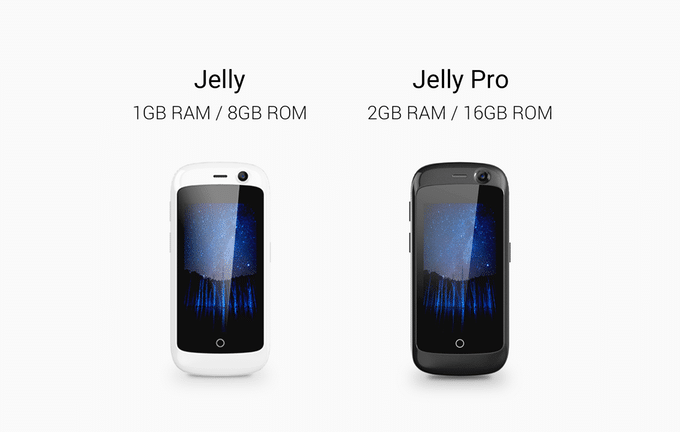 It comes in two variants, normal and pro version. The differences between the two isn’t much, the normal version comes with 1GB while the Pro version is 2GB.

While the normal version comes with 8GB of internal storage and 16GB for Pro version, to save up your pictures, medias and application. There is a 950mAH battery capacity to power up your phone house.

At the time of writing, it had already seen over $125,000 pledged for its $30,000 goal, with 34 days to go. Unihertz is based in Shanghai and our team has over 10 years’ experience in cellphone design and manufacturing. With Stephen as it founder, the price is $59.