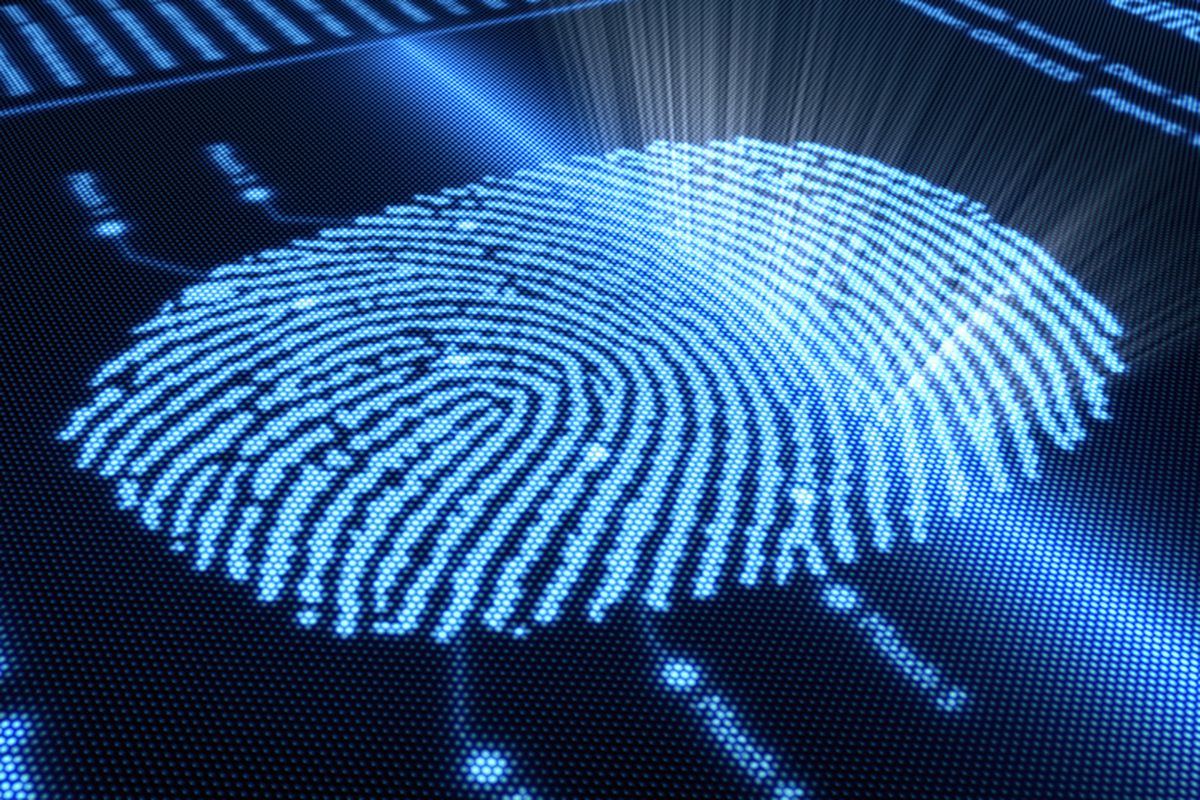 We are moving further into the next stage of Fingerprint Sensor. As the years go by, we keep getting newer innovative from various companies.

We had some revolution of fingerprint, starting from the thump print, bio-metric scanner machine, which are basically meant for registration or the completing an agreement. Later on, we had the Fingerprint sensor for Smartphones, which are featured on both physical home button and rear (back), normally under the camera pixels.

Soon, Vivo and Synaptics brought in an impressive design -which wasn’t a competition at all, called in-display Fingerprint scanner which is also called under-screen fingerprint sensor on OLED screen during the CES. Up till now, we haven’t had any Fingerprint sensor for LCD screen.

Japan Display Inc. (JDI) is a leading global manufacturer of advanced small- and medium-sized LTPS LCD panels. They have just unveiled its own technology, probably this could have been suitable for LCD screens, but the company is going someway different.

Introducing to you is the JDI’s Transparent Glass-based Capacitive Fingerprint Sensor. The Pixel Eyes technology, is a capacitive fingerprint sensor can actually be built into the glass of the displays.

The technology has advanced enough that placing your finger on the screen will allow the glass-embedded scanner to actually detect the ridges of your fingerprint.

The process still is advancing, with JDI hoping that it can eventually use the sensor for flexible screens as well. With Pixel Eyes, the touch functionality is integrated into the glass substrate by detecting the changes in capacitance that occur when a finger touches the LCD surface.

The sensor is expected to start shipping to OEMs sometime before the end of March 2019.  And it might begin from smart vehicles, banking, and other IoT applications. says the company!