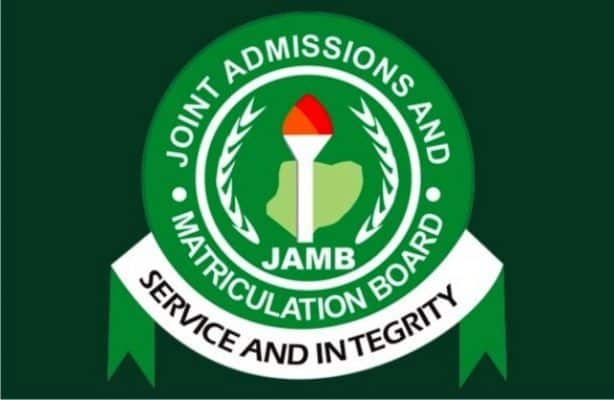 When outlining the chronicles of 36 states in Nigeria, Jigawa is the 18th in the list and was created‎ on 27 August 1991.

Jigawa is a state in northwestern Nigeria, and it is the eighth-most-populous Nigerian state by population. It has over millions of citizens.

That’s why, JAMB UTME released the most confidential and protected areas in the state.