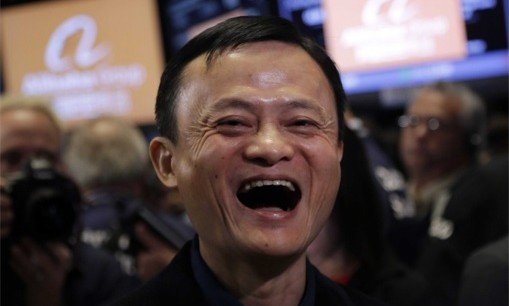 “At 50 years old, you have to do things that you are good at… you maybe successful but the rate of you dying is high… From 50-60 years old, work for the young people, because young people can do better than you. So, rely on them, invest on them” From Alibaba co-founder Jack MA.

China’s most richest person, among world influential persons, Jack MA is one of my best mentor, but next week, he’ll be retiring from the company, to focus solely on philanthropy in education!

Apart from being a top business tycoon, you can also check out JACK MA TAI CHI FILM, produced by Jet Li.

According to Google: Philanthropist are people who promote the welfare of others, expressed especially by the generous donation of money to good causes. They have conscience for benevolence, generosity, humanitarianism, altruism and many other kind attributes.

Jack MA will literally step down/ retire as the company’s co-founder. By yesterday evening, Friday, 7th September 2018, Jack MA has 6.4 percent stake in the company, giving him a net worth of more than $40 billion. He turned 54 years old on Monday.

Currently, Alibaba is much more than any online shopping mall for Chinese markets, they have other numerous industries under the name “Alibaba” -there is digital media, cloud computing, Alipay (online payments), Weibo (China twitter-like social media).

He was an English teacher, who started Alibaba as the CEO. But in 2013, he intentionally relinquished his duty or position to David Zhang, and since then, he was the acting Alibaba’s executive chairman.

Being the international profile face and co-operate leaders of Alibaba for so many long years, will remain on the company’s board of directors and continue to mentor its management., reported by NYT.

Alibaba was founded by 18 people led by Ma. China’s biggest e-commerce firm, it now has more than 66,000 full-time employees, according to the company’s latest annual filing. Last year, he met Donald Trump, who described him as “smart” and “open minded”.

Alibaba is one of the best e-commerce company / online shopping mall that distributes paid products locally and internationally, Jack MA starte/d Alibaba in in 1999 and helped grow it into a $420 billion business! Alibaba is also known as the Amazon of China.